This is a red-necked grebe video.

After 1 May 2015, 2 May 2015 near Dwingelderveld national park, in Westerveld local authority. This is one of few places in the Netherlands where one may see red-necked grebes.

We did not see red-necked grebes or cranes on that 2 May; but we did see other beautiful birds.

Of course, the blue tits are present again.

A great tit in a tree.

Near Kraloo village, three roe deer in a meadow.

Grey lag geese in a lake.

Near the hide, male and female tufted ducks swim. And a black-necked grebe couple in love with each other. They dive often.

Two Egyptian geese on a bank.

We arrive around the Holtveenslenk lake. Photos of that area are here. And here. 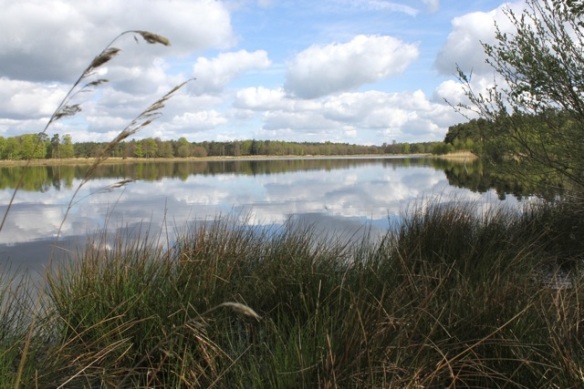 Here is another Holtveenslenk photo.

A grey heron flies past. 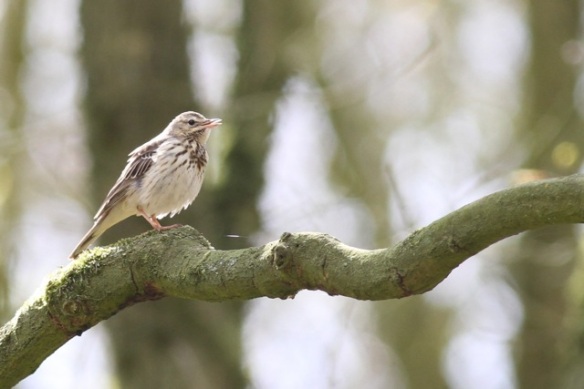 A tree pipit in a tree.

A bit further in the Holtveenslenk lake, a Canada goose swims. And a great crested grebe; a male common pochard; and a tufted duck couple.

So do two buzzards. 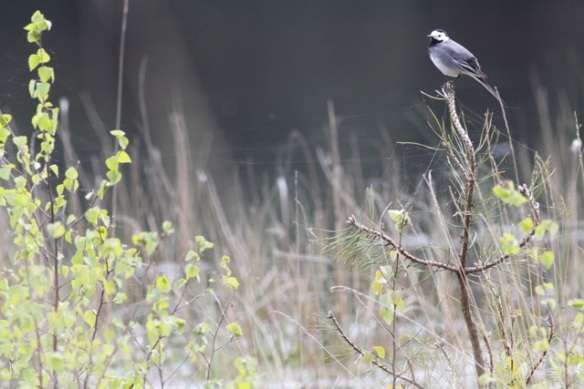 West of the Holtveenslenk, a white wagtail in a tree.

A yellow wagtail cleanses its feathers.

Back at the hide. A female marsh harrier lands in a tree.

We continue, to Ruinen village.

A redstart in a tree. Below the tree, yellow archangel flowers.

Just east of Ruinen, the Kloosterveld part of the national park. A northern wheatear.

A curlew wades in shallow water.

A male and a female yellowhammer.