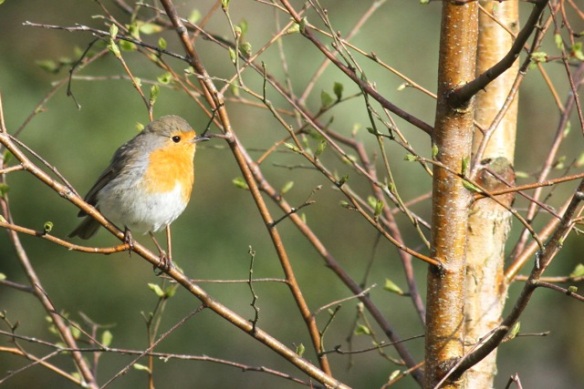 Tree sparrows and house sparrows in the garden near the forest’s edge. 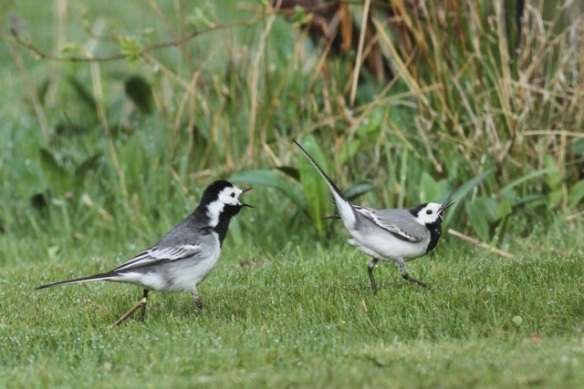 Near the Doldersumse Veld watchtower, a willow warbler sings. 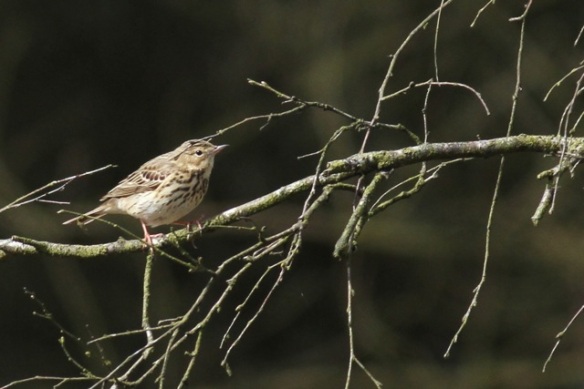 A tree pipit sings, flying, then landing in one of various trees. 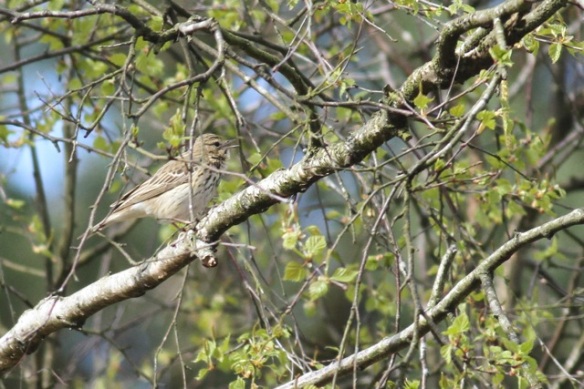 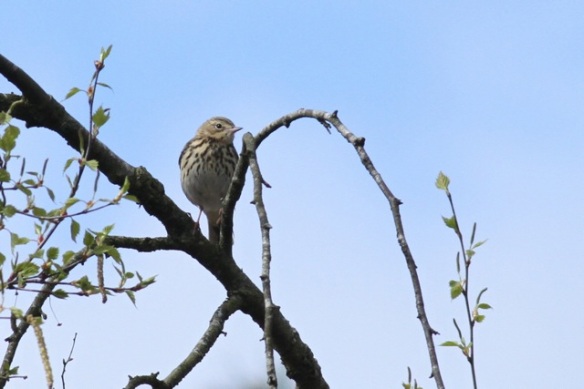 Two buzzards circling around each other in the air. 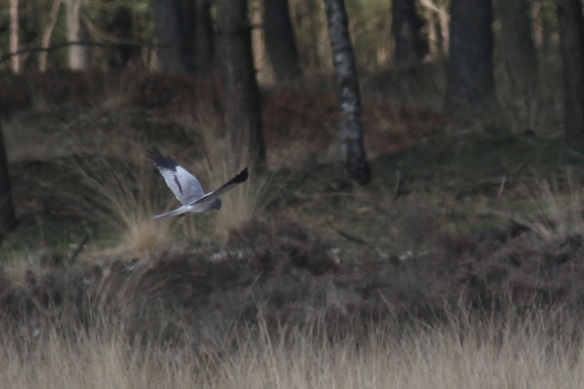 Another bird of prey flies lower, far away: a male Montagu’s harrier.

While a skylark sings. 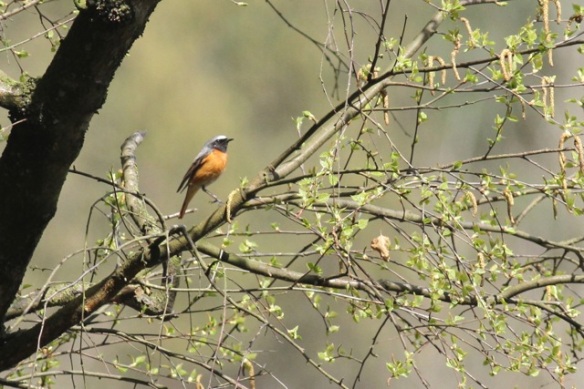 A male common redstart in a tree. 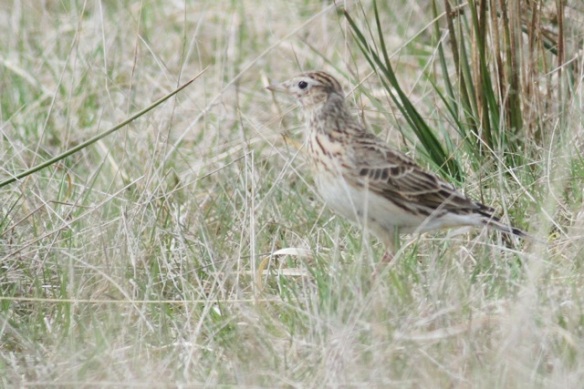 A skylark on the grass next to the sandy footpath. 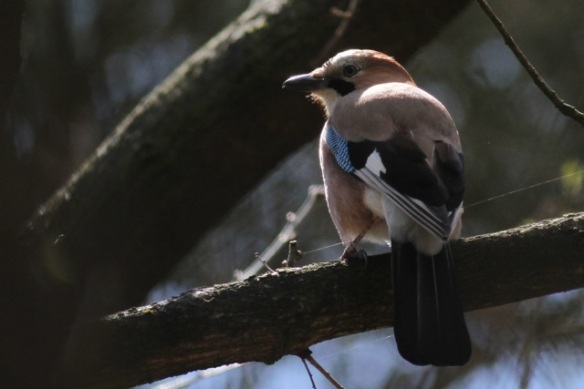 Stay tuned, as there will be more information and photos on this blog about Doldersumse veld wildlife.