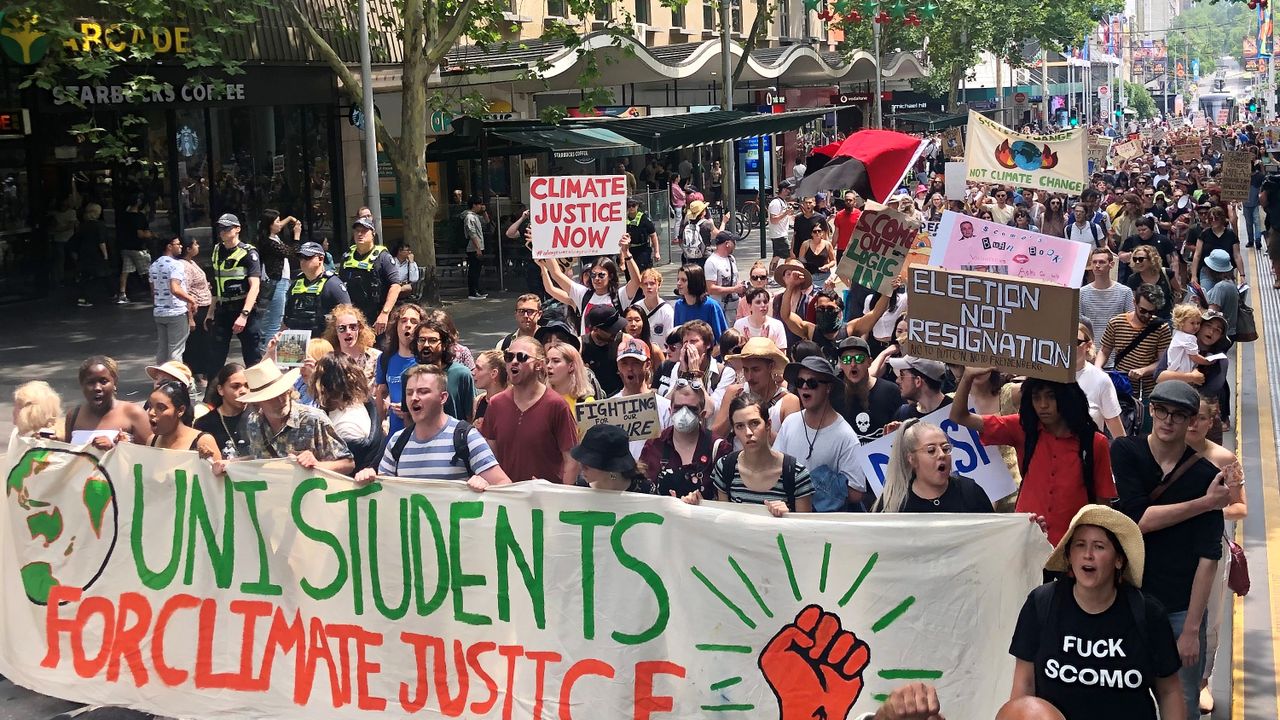 On Saturday, several thousands of young people demonstrated in Melbourne, the Victorian state capital, in opposition to the official response to the ongoing bushfire crisis across the country.

The protests reflect the deep hostility and distrust that ordinary workers and youth have for successive Labor and Liberal-National coalition governments who have refused to act to mitigate bushfires or take any action on climate change, which is contributing to the severity of droughts and fire danger.

Like earlier rallies, the events were organised by Uni Students for Climate Justice … 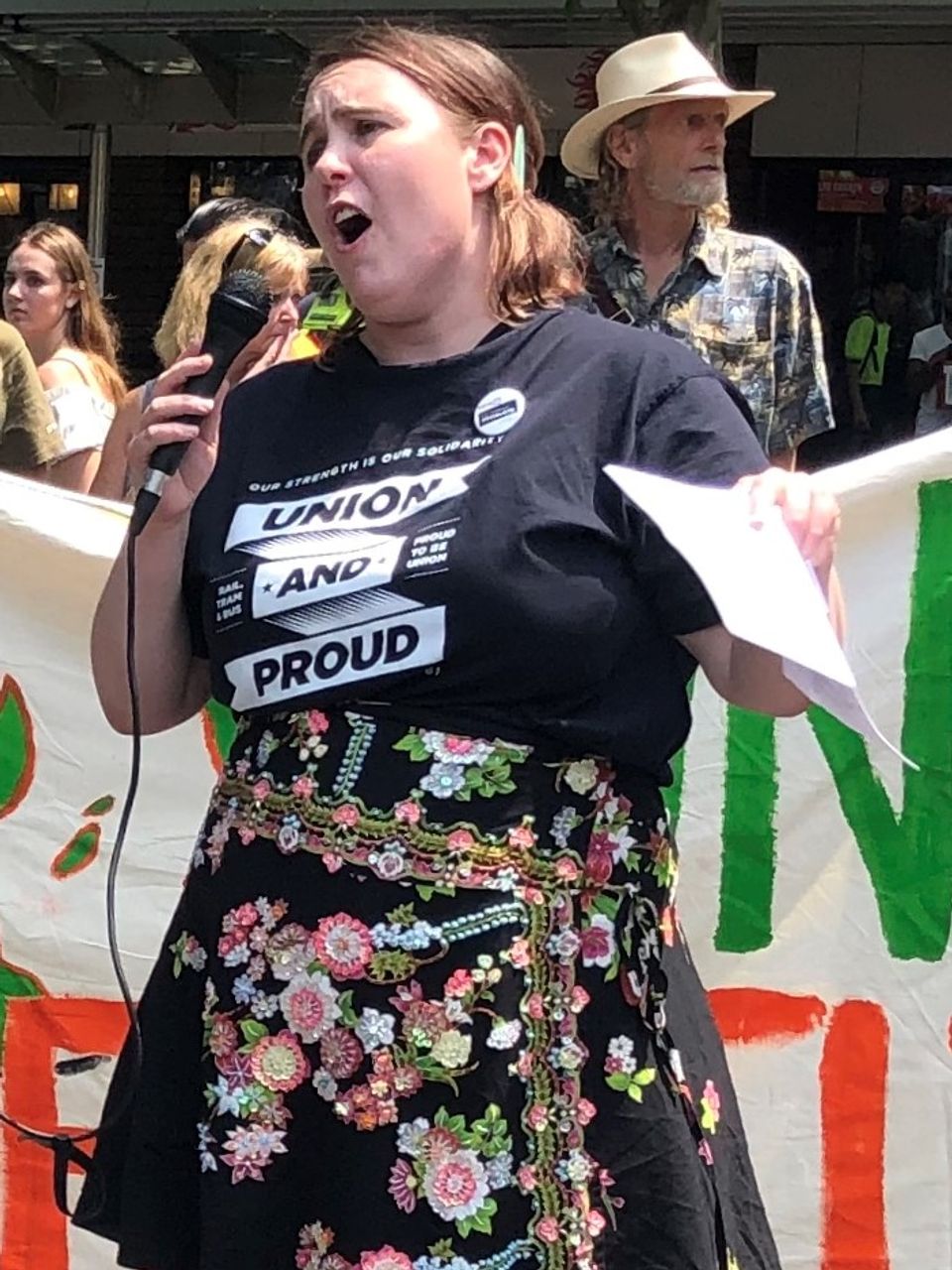 She singled out the United Workers’ Union … and the RTBU for their statements of support for the protest. …

In Melbourne, Socialist Equality Party (SEP) campaigners and World Socialist Web Site reporters found a warm response from workers and youth at the rally for a revolutionary, internationalist and socialist program. Speaking with WSWS reporters, musician Josh said: “The government isn’t doing anything about the fires. ScoMo went to Hawaii and left us to burn. There wasn’t enough done to reduce the impacts of it. And they saw it coming for a long time and did nothing.” … 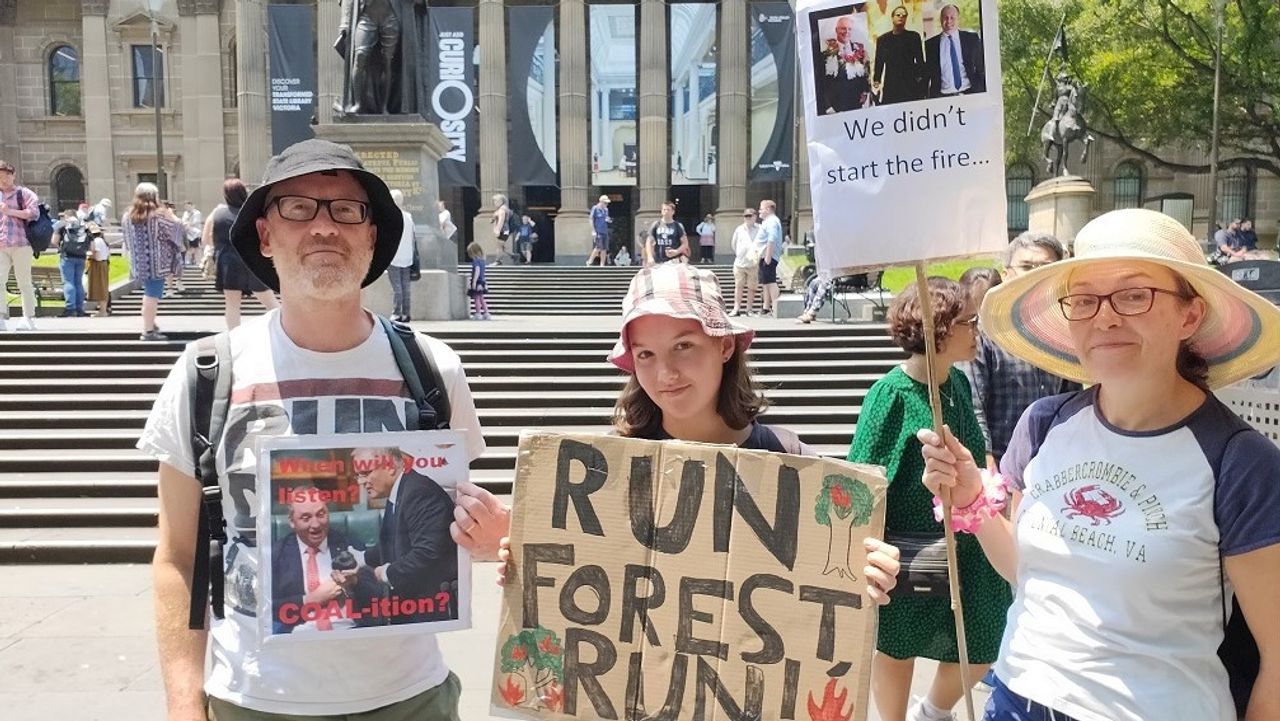 Jennifer works in philanthropy and attended the rally with Mark, and daughter Rose. She said, “The government is not doing nearly enough. They’ve got a ridiculous position about climate change, complete denial, in bed with the coal industry. We vote against it whenever we can but it’s clearly not enough. So we want to keep sending a signal that we’re unhappy.” 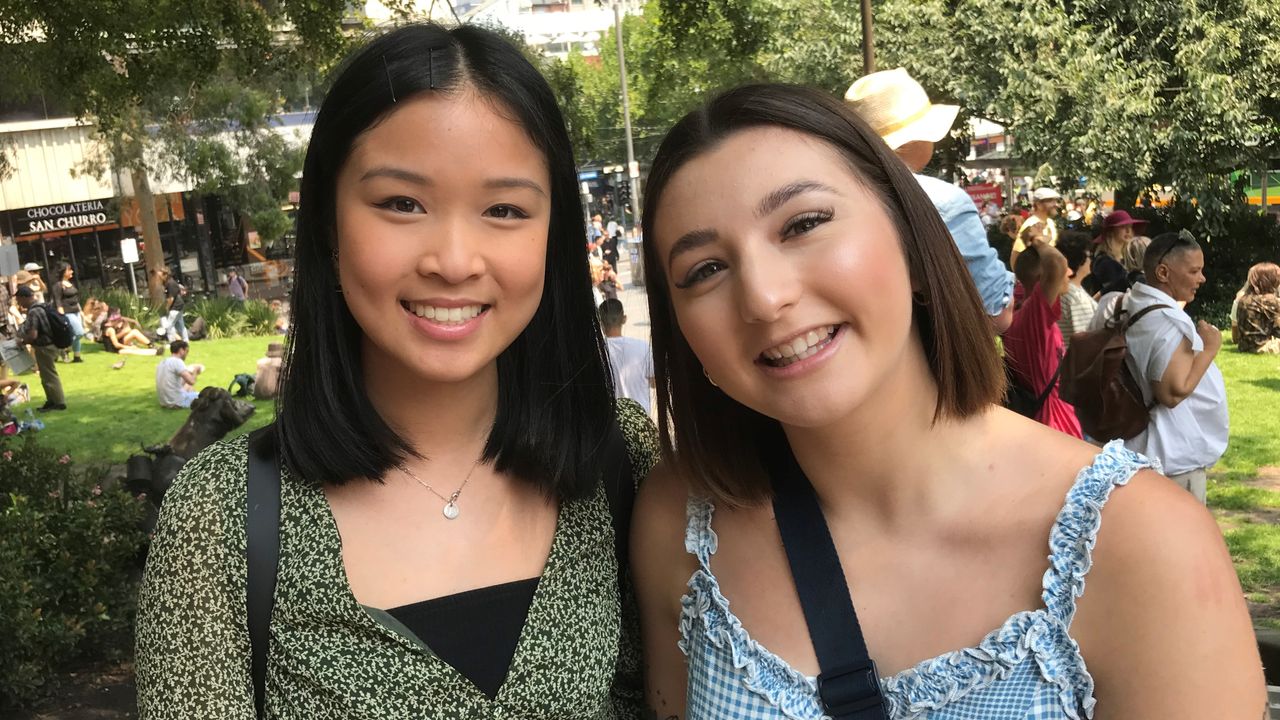 Victoria University nursing student Angie told the WSWS: “The fires are happening and the government doesn’t seem to be doing anything at all. You can only do so much raising money on social media. Climate change is real and it is going to have a terrible impact on future generations. It all comes down to money and how much they can make. But what is the point of improving economically if there isn’t going to be anywhere to live?” 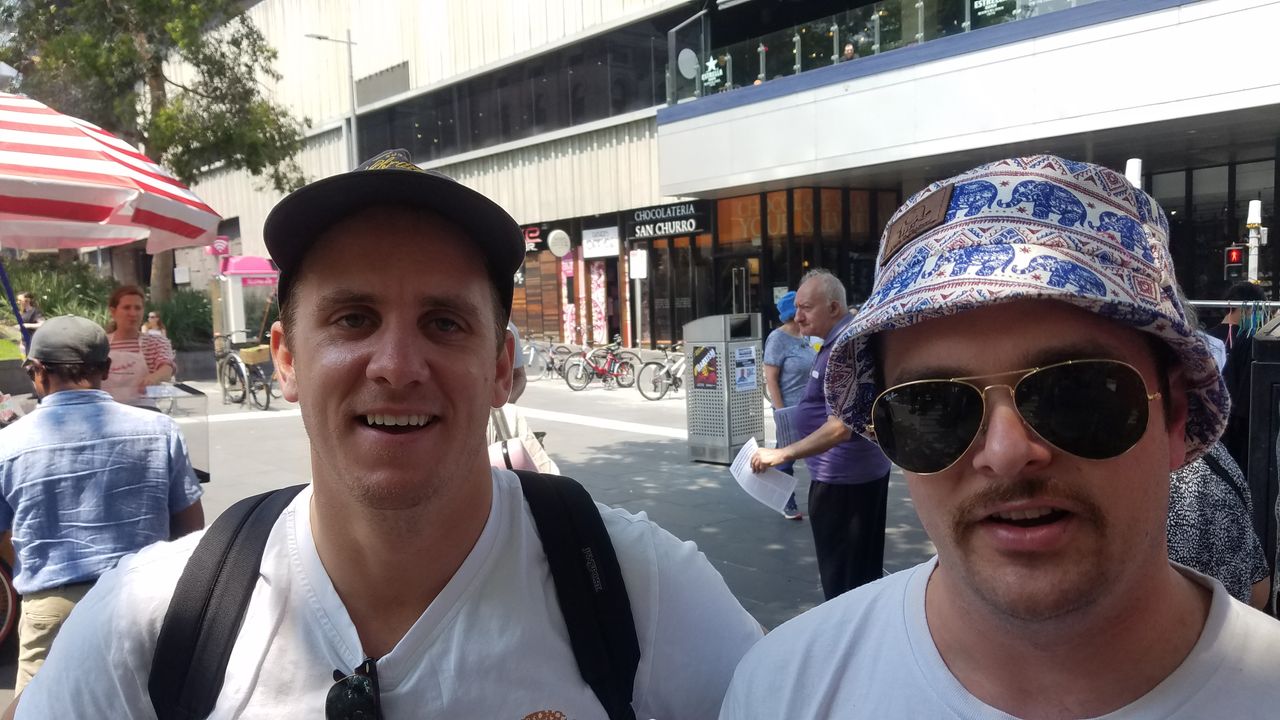 Marcus noted that “the fires are definitely climate change-induced, I think we have to stand up to the government and actually demand that they do something. I think the response is focussing on emergency and disaster planning. I see that as a Band-Aid effect. I think you have to get to the root cause, and the root cause is climate change.” 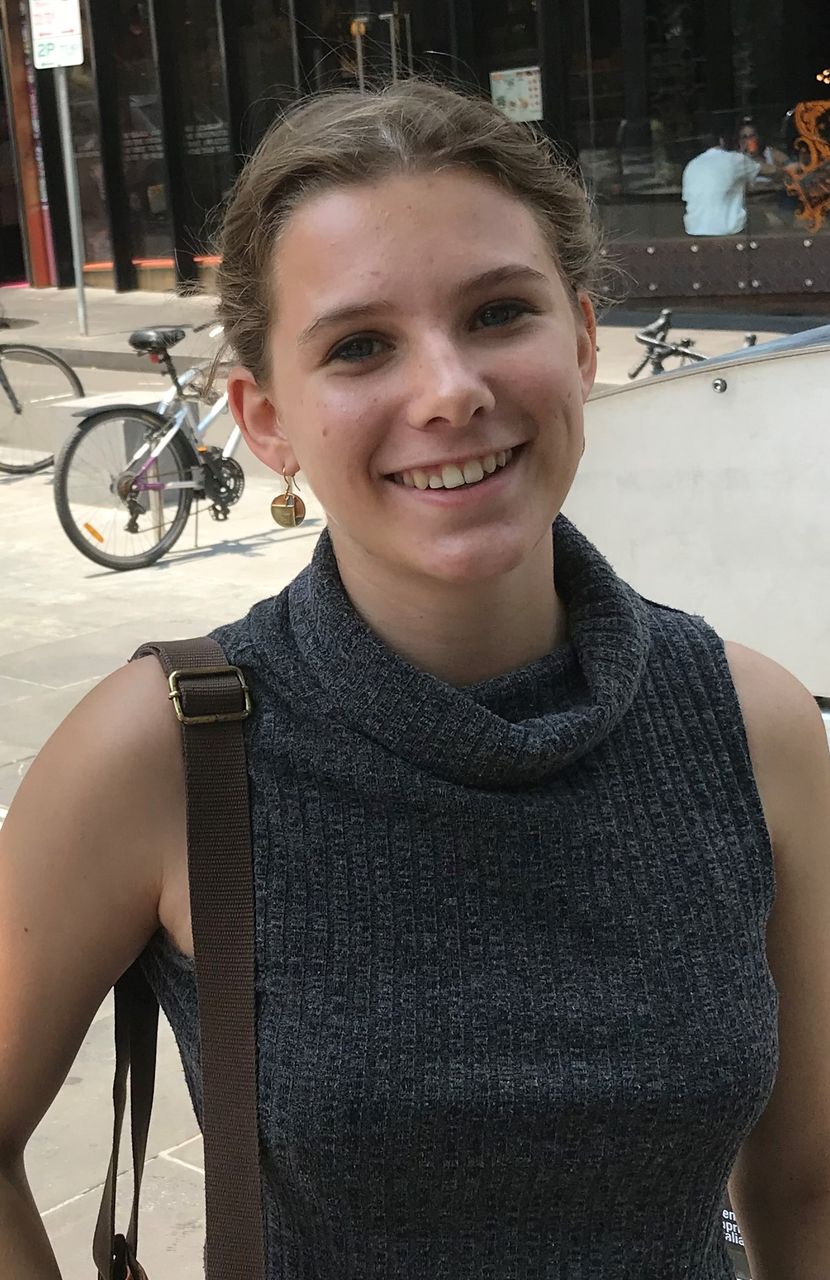 High-school student Jessica, originally from New Zealand, said she thinks “climate change is the biggest issue we are facing. I think there is too much greed, and profit is prevalent. Once there is money and power—there’s too much. I think that climate change is not unconnected. Everything that happens has to take into account climate change. Social justice has to be tackled.”

Matt, from the outer-eastern Melbourne suburb of Boronia, told WSWS reporters: “The situation is getting worse. I don’t think politicians want to hear about this. In Australia we have a Prime Minister who brought in a lump of coal into the parliament. I vote Labor but I don’t think any of the parties have made climate change a priority. Even the Greens and independents do deals that do not assist this cause.” 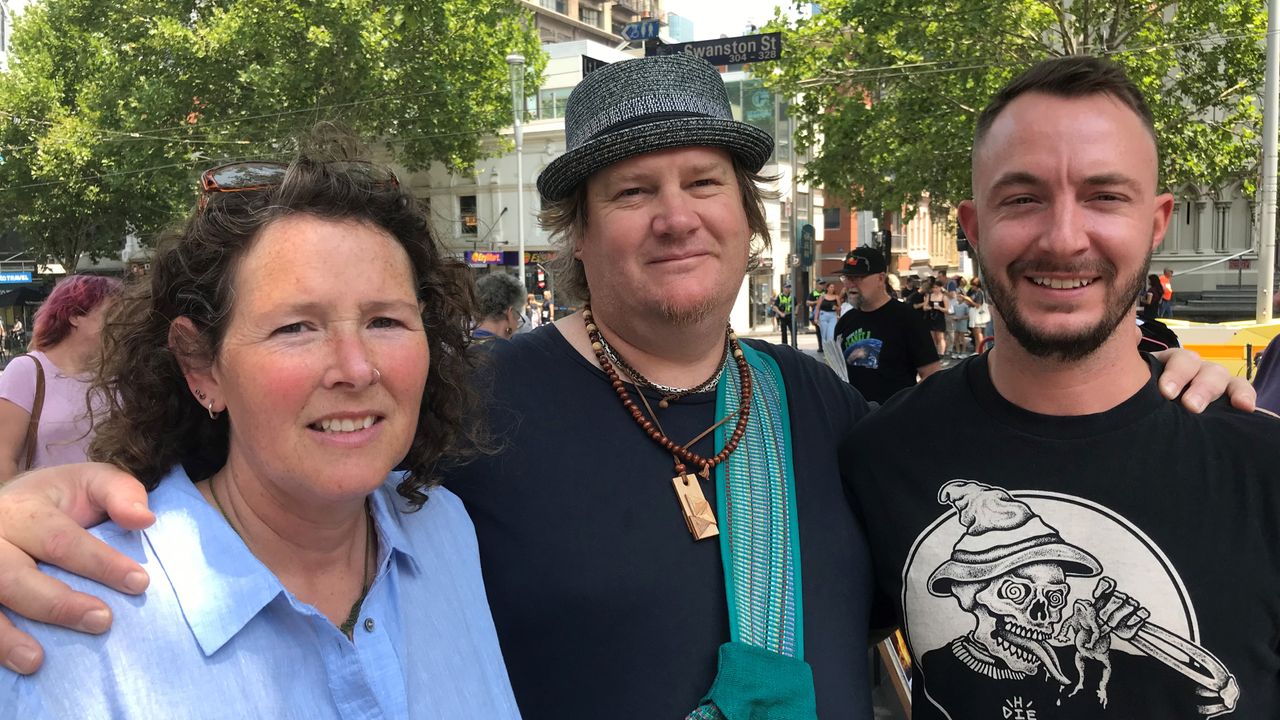 Translator from Britain, Maddy, said: “I’m interested in the issue of climate change. I’ve read about it and it’s scary. I’ve come to realise that it’s an unavoidable symptom of the capitalist system which is based on exploitation and maximising profits, as if there are no consequences. 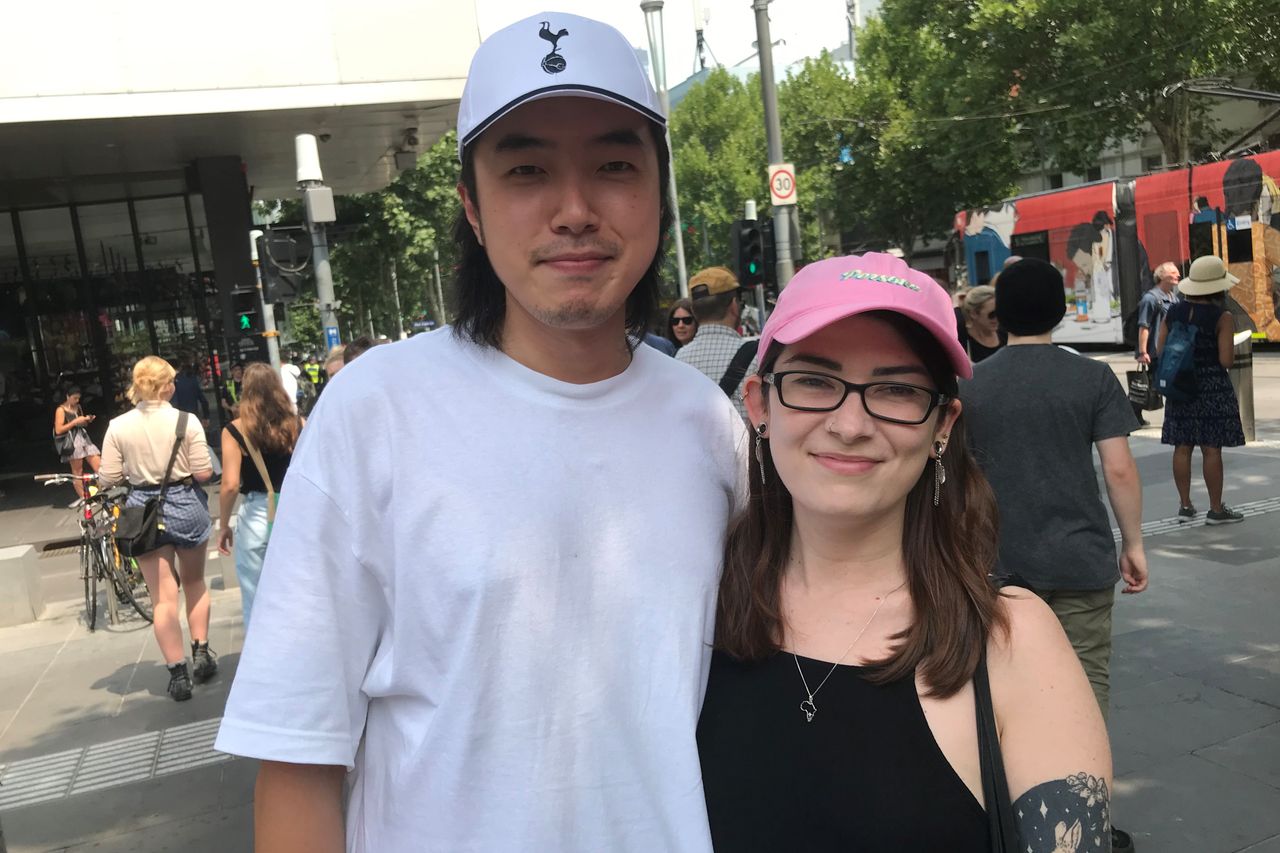 “It’s going to take a huge movement of people to change this. Political leaders are trying to appease business. I think that Scott Morrison is corrupt and the ALP still supports coal despite everything that has happened. In the UK the ruling party doesn’t take any actions on climate change.”

She added: “The way it is framed is that ordinary people have to keep making changes, but even if we recycled everything it wouldn’t stop climate change. This has to come from government policy.”

AIR TANKER FIGHTING AUSSIE WILDFIRES CRASHES, KILLING 3 U.S. FIREFIGHTERS Authorities have confirmed three U.S.-born crew members have died after an air tanker crashed in the Snowy Monaro region of New South Wales while fighting bushfires. “Our hearts are with all those that are suffering what is the loss of three remarkable, well-respected crew,” said fire Commissioner Shane Fitzsimmons. [HuffPost]

Logging of native forests increases the risk and severity of fire and likely had a profound effect on the recent, catastrophic Australian bushfires, according to new research. In the wake of the country’s worst forest fires in recorded history, researchers have been investigating Australia’s historical and contemporary land-use: here.

Wildfires increasing in size and frequency across Victoria: here.