Australia’s Wollemi pines survived the dinosaurs and now firefighters have nursed them through the country’s unprecedented bushfire season to live another day. When seen from above – among acres of charred, native forest – there’s a thin trail of green. Firefighters were winched in by helicopter to activate irrigation systems, while other aircraft dropped water and retardant along the flames’ edge to minimise their impact. The giant trees were thought to be extinct until 1994, when authorities found 200 of them in a national park near the Blue Mountains, north-west of Sydney

AUSTRALIA’S ENDANGERED ‘DINOSAUR’ TREES SAVED A stand of trees with ancestors that date back 200 million years was saved from a series of devastating bushfires, a rare glimmer of good news amid the ongoing disaster. A team of firefighters was deployed to a remote part of the Blue Mountains, about 120 miles northwest of Sydney, as a massive bushfire approached. [HuffPost]

Reporters from the World Socialist Web Site recently spoke to residents from northern towns of New South Wales (NSW) affected by the ongoing bushfire crisis. The region has been experiencing a drought since 2017, which has exacerbated the spread and intensity of the fires. Most areas are still under level-four water restrictions, the most severe, since the WSWS reported a month ago.

Across the country, the fires have resulted in at least 26 deaths, the destruction of more than 2,100 homes and the decimation of millions of hectares of bush and pastoral land. Broad swathes of the NSW coast have been devastated by blazes unprecedented by their size and intensity.

The crisis has revealed the immense growth of social inequality, and the failure of successive governments to put in place measures to mitigate the impact of annual fires. It has also underscored the criminal refusal of the political establishment to address climate change, which is a major contributing factor.

Reg and Usha are retirees living near Taree, 300 kilometres north of Sydney. Usha said: “These fires have unraveled the lie that the economy is separate from the environment. How does the economy work if you can’t grow your own produce? They are very much integrated.

“The drought is in large part due to deforestation and all sorts of anti-environmental policies extending way back to the start of white settlement. It’s all coming back to haunt us. You can’t have infinite growth of this economic system, it’s unsustainable.”

Reg added: “The problem is that the fossil fuel industry is so entrenched in the economy, and politicians are cowards who just want to stay in office as long as possible. I can’t remember the last time a courageous independent thinking person was preselected by the two major parties. The regime is totally corrupt.” 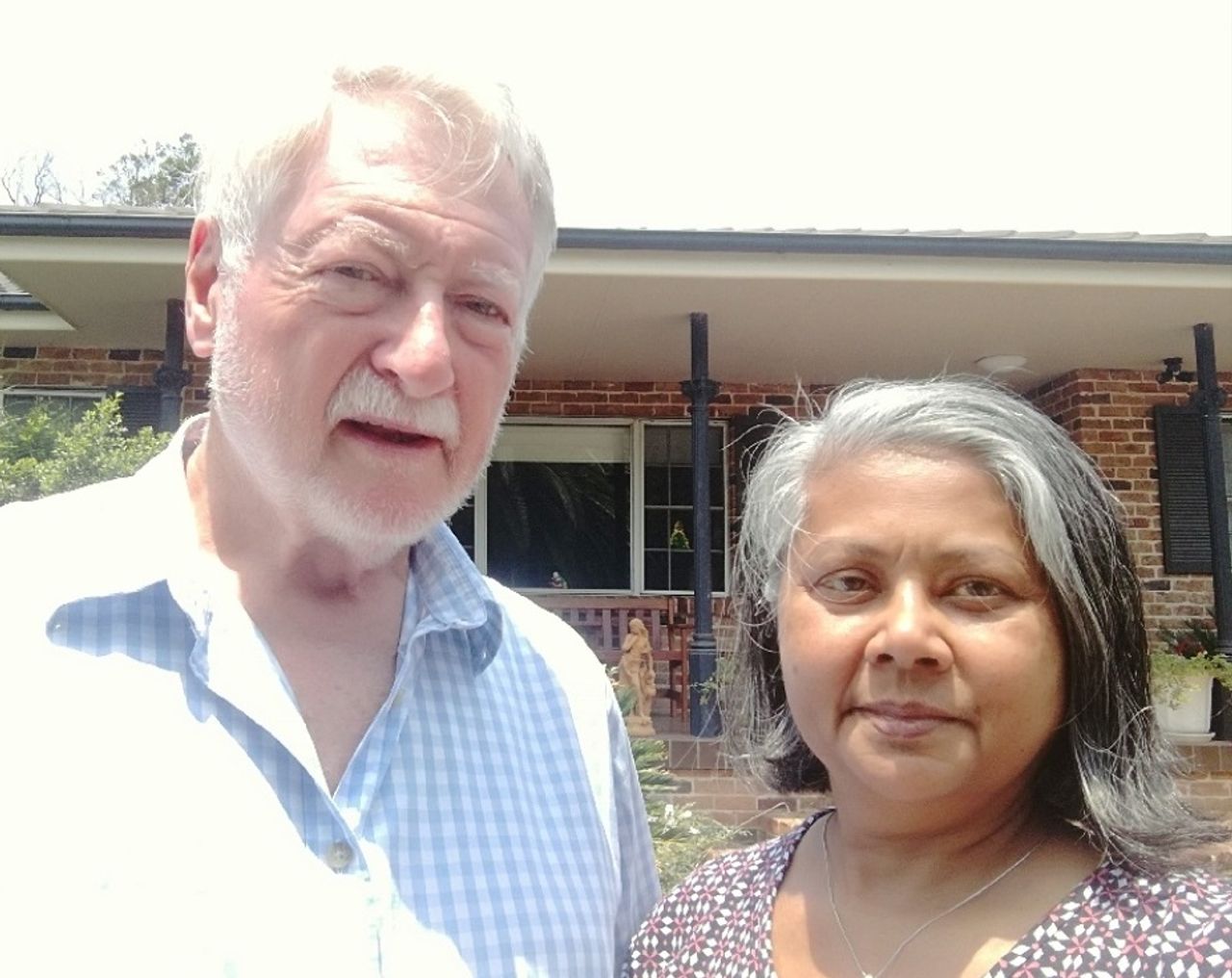 Usha pointed to broader political issues, stating: “We’ve come to a position where we have the prime minister openly speaking about crushing environmental activists. I think it all started from the war on terrorism almost 20 years ago. The censorship laws that have built up since have made politicians arrogant enough to be more authoritarian in their approach.

“There could not have been a Peter Dutton or a Scott Morrison before. This has an absolute connection to the persecution of WikiLeaks founder Julian Assange and the state of politics today. They feel free from public sentiment and scrutiny. Australians like to think we live in a free society but we’re definitely not.”

One member of the Rural Fire Service, the volunteer force that has had to tackle many of the blazes, told the WSWS: “The ferocity of the fires has led to a lot of fatigue-related accidents, with instances of people rolling their trucks. I’ve come to a scene where a fire tornado had picked up a truck weighing 10–13 tonnes and tossed it over a farm fence. I’ve never seen anything like it. I’ve seen two dead bodies, severe burns. I’ve become numb to it now.

“Fires have been starting overnight, running 40km in one instance. One travelled 5km in one hour. Traditional, 100-foot containment lines have been helpless. I often joke that the only thing that’s going to stop these fires is the Great Eastern Firebreak. People ask, ‘What’s that?’ I say: It’s the Pacific Ocean.

“No white man has seen a drought this bad before. I had 70 head of cattle and I’m down to 30. Most have been lost due to hunger and misadventure in search of food. The cattle have been using the dried-up Manning River like it’s a highway in search of food.

“There are a whole number of factors coming together to create this fire season, and it’s not simply a lack of funding. The RFS is good for rapid response but reacting to this crisis is too late. The fuel load and conditions for severe and widespread fires have been building for a long time.

“One of the issues is that people are not as wealthy as they were 40 or 50 years ago. Gone are the days of single-income homes. Now everyone is trying to outdo each other. We are up to our eyeballs in debt. Living costs are so high that many people are uninsured.

“Most RFS members in the past were farmers, but there has been a massive shift in the last 20 years with a loss of experience and knowledge. Volunteers are dwindling in numbers and the average age is increasing. You can’t go flogging these people for 11 weeks of fire-fighting.

“There has been a widespread failure in the duty of private landowners, the council and National Parks to manage properties for fire risk. There needs to be far more resources devoted to mitigation. Funding for social services such as the National Parks and State Forest (NPSS) has been reduced, with limited staff available for hazard reduction burns.

“A large amount of crown land was signed over in the 1990s by Bob Carr’s Labor government to the NPSS when their 99-year leases ran out. This virtually doubled its jurisdiction in size, but without the corresponding funding to deal with it. So they just locked it up, creating a highly flammable forest.” 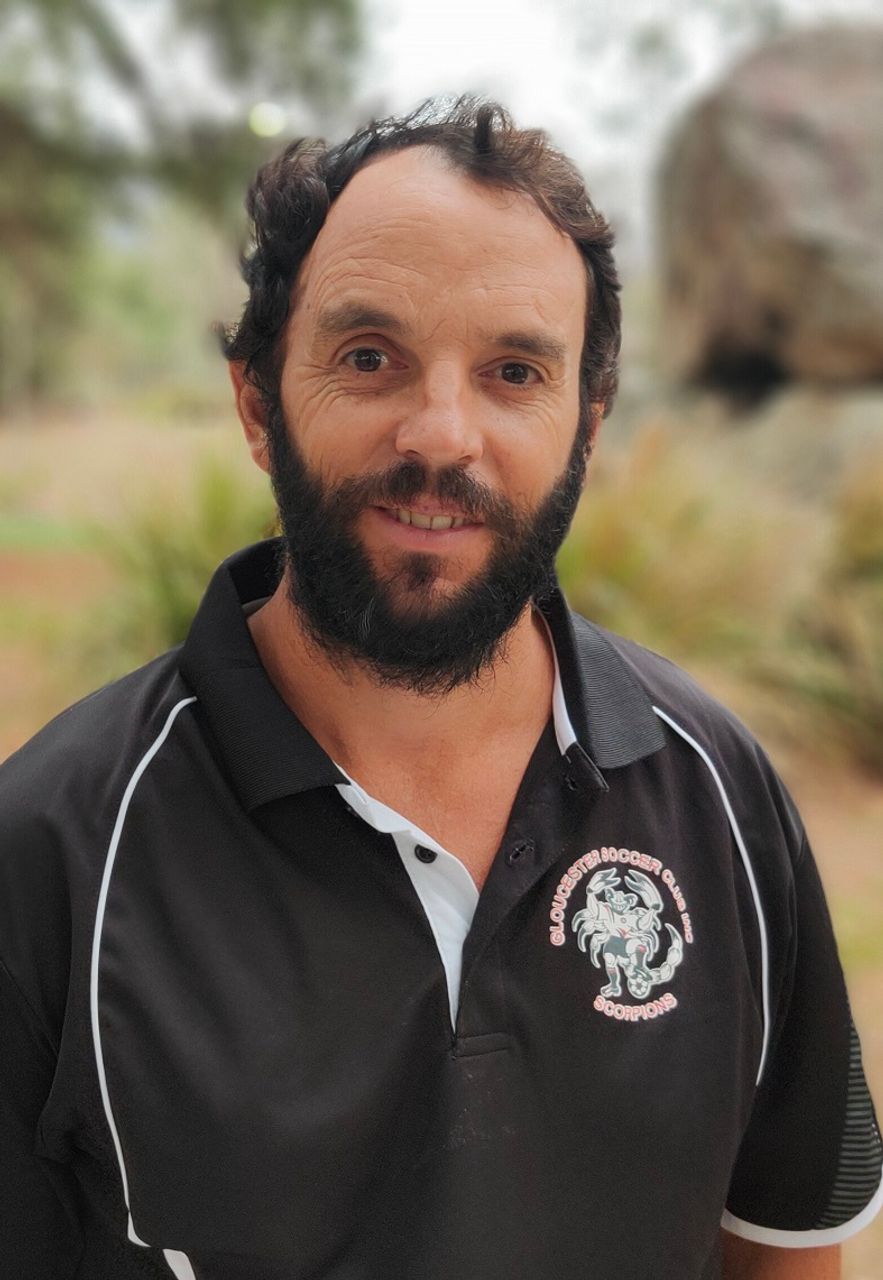 Matthew is a resident of Gloucester, about 100km west of Taree, who owns a nursery. He said: “They’ve run out of water here. They should have gone on water restrictions a lot earlier, it’s not been well planned. There’s got to be a certain amount of water in the river before they go on restrictions. You can see the river’s not running at the moment. It’s as dry as I’ve seen it, and I’m forty-five.

“The fires didn’t reach where I live, I’ve been lucky. But for the environment and for the wildlife, there’s millions and millions of animals dead. If anything had survived you would think it would be in the small bits that hadn’t burned, but there’s nothing there either, the fires are that hot.

“My brother used to work in the national parks, and the federal and state governments have cut their funding. Over the last four or five there’s been about 130 less jobs. With less jobs and less funding, there’s less people to do back-burning. They need more funding for people to do the burning-off.

“With this drought, some of the fire-fighters have said that even with the burning-off it wouldn’t have stopped the fires. And there are places, like up near Tenterfield, or at Wollemi National Park, where you can’t really burn-off safely any time of year. Every year it’s worse. So climate change is having an effect, and I still think that we need to respond to it.

“I think the government isn’t funding the national parks or the firefighters because it would cost them money, and then they’d have to admit that climate change is real and that they haven’t done anything about it. It’s like the state government who’ve said they’re putting money in and they’ve bought two more water bombers. That’s nowhere near enough, and it doesn’t matter how many water bombers you have, it does nothing to prevent fires in the first place.” 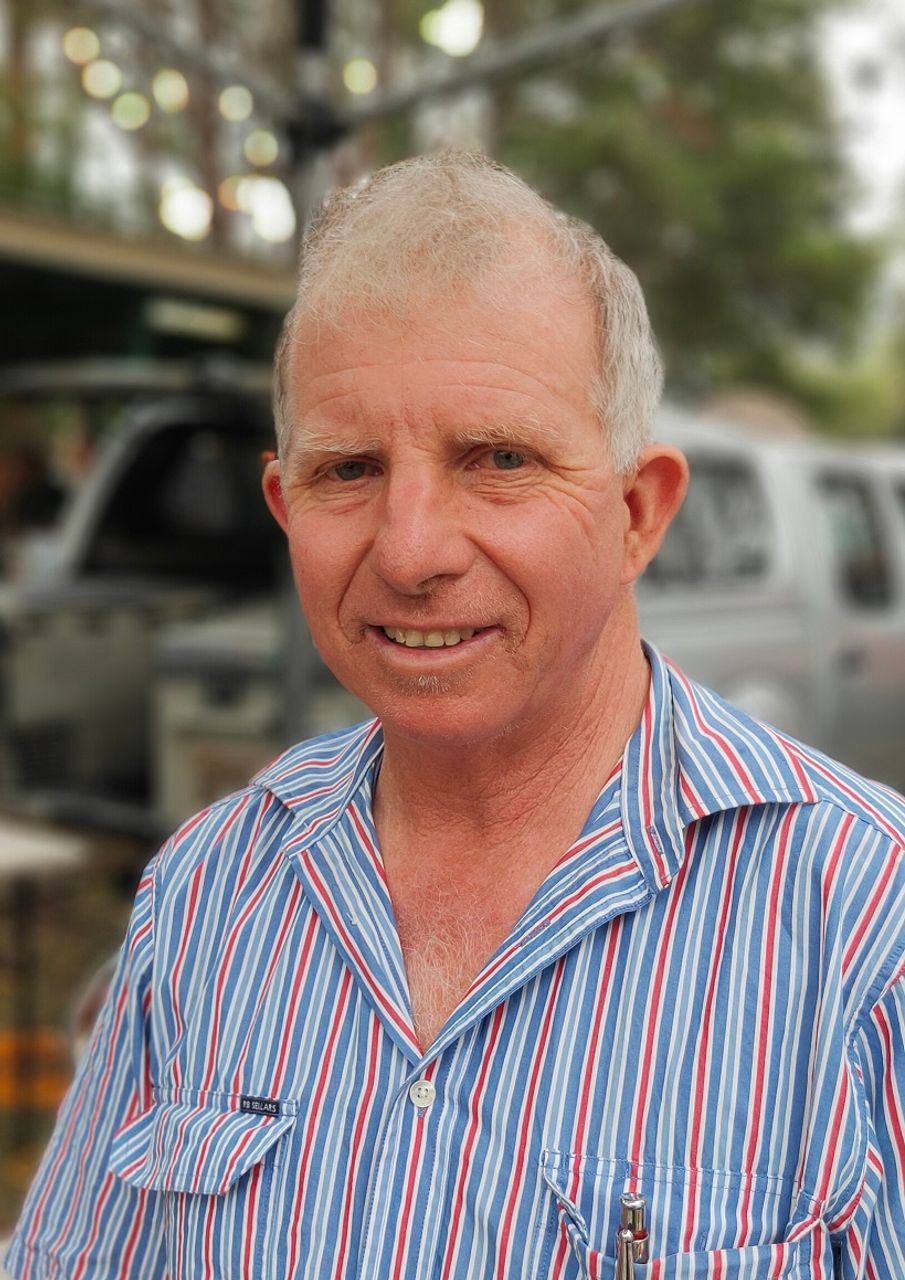 Paul, a farmer at the Gloucester markets, said: “The bushfires near Taree were right up close to us because our property joins up with the Coopernook forest. They had to bring in a lot of resources, including aircraft, that weren’t there at the start.

“There’s been a lot of trouble with the way things are set up. They couldn’t even get water close to here and some of the helicopters had to refuel as far away as Williamtown which is 100km away. They’re getting some salt-water out of the rivers for fighting fires but they are trucking in town water here at Gloucester now because there’s nothing. At our place we’re just relying on dams and wells.

“I also think that those volunteer firefighters should be paid. They are putting their life on the line to save others. We’ve had three or four of them lose their lives.”

“I think Assange should be freed, he’s been set up. The Swedish allegations were false, I’ve known that for a long time. He’s a good fellow from what I know of him. He told the truth. And when the truth is exposed, shit hits the fan as they say. It’s the same all over the world. The truth is, if the people who write for the Sydney Morning Herald or the [Rupert Murdoch owned] Daily Telegraph published what Assange has published, they’d lose their jobs. It’s the same with these bushfires, they don’t want the truth to get out.”

Australian fires have incinerated the habitats of up to 100 threatened species. Scientists warn of an ecological catastrophe as crucial habitats of rare plants and animals burn: here.