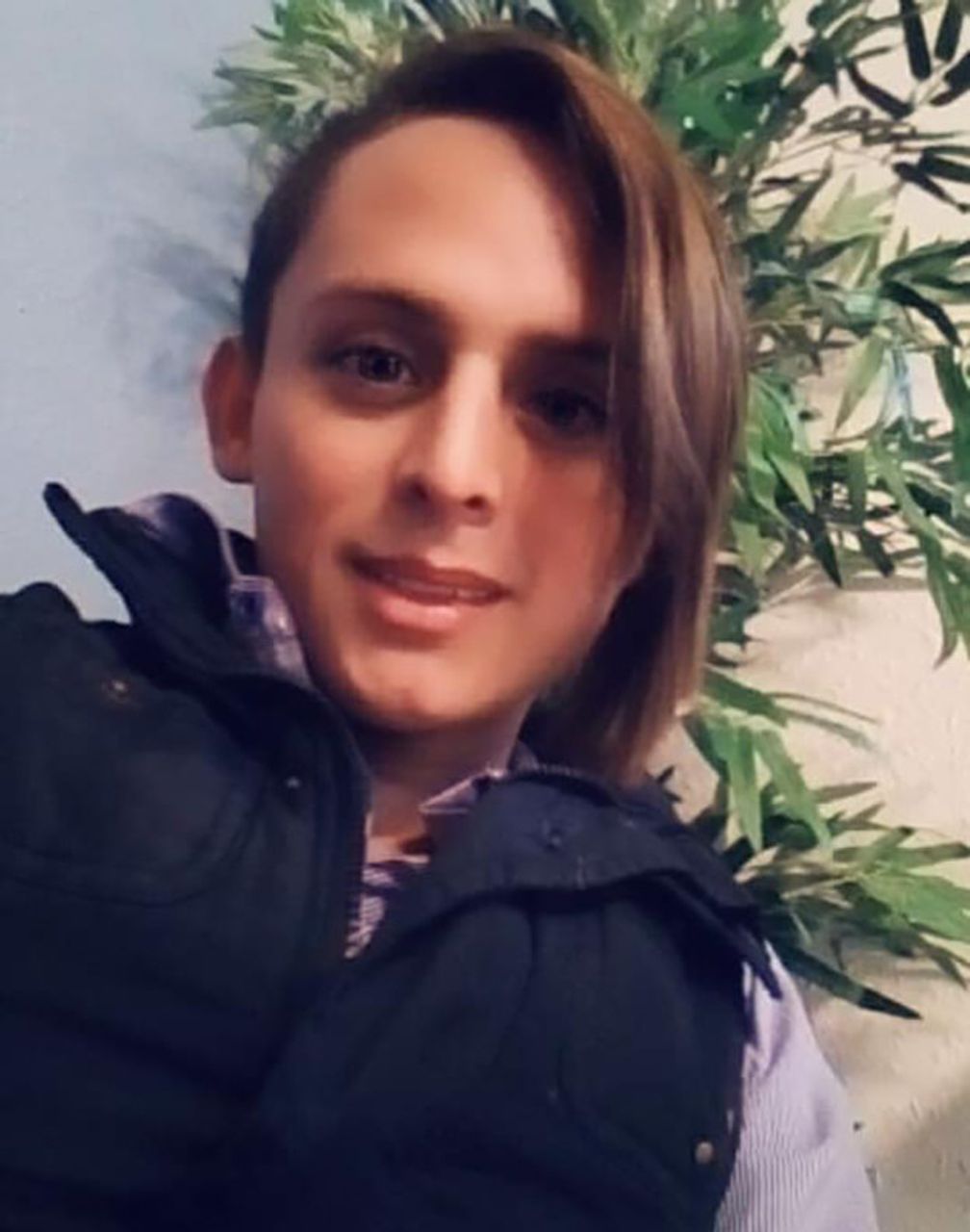 Three immigrants die in US custody in three days

Three immigrants died in US custody in the three days between Saturday, June 1, and Monday June 3.

There is far more involved in these and many other deaths of immigrants than tragic oversights by individual agents or mismanagement by particular detention centers. It is US government policy that innocent people—men, women and children—should suffer and die in order to discourage others fleeing violence and poverty in their home countries from seeking refuge in the United States. The risks are calibrated to outweigh any “pull factors” that attract workers to make the harrowing and often deadly trek through Central America and across the Mexican desert into the US.

Johana Medina Leon, a 25-year-old transgender asylum seeker from El Salvador, died Saturday at the Del Sol Medical Center in El Paso, Texas, after being held in Immigration and Customs Enforcement (ICE) custody for nearly two months. Medina Leon had been held at the Otero County Processing Center in New Mexico, a detention facility half an hour north of El Paso operated on behalf of the federal government by the for-profit Management and Training Corporation (MTC). The Otero facility is notorious for reports of assault, sexual harassment and medical neglect.

According to the Nation, Medina Leon had spent months in Juarez on the Mexican side of the border waiting for her asylum claim to be heard. She was forced to remain in limbo in Mexico due to new restrictions implemented by the Trump administration before she was finally admitted to the US on April 11 by Customs and Border Protection (CBP) and transferred to ICE custody several days later.

Despite repeated complaints of ill health, Medina Leon did not receive medical attention until she complained of chest pains and requested an HIV test on May 28. She tested positive for the disease and was transferred to the hospital. ICE quickly processed her case and approved her for release on parole. Four days later she was dead.

Early Sunday morning, a 33-year-old man from El Salvador died after being detained by CBP agents near the border in Roma, Texas. An official statement notes that agents called Emergency Medical Services after the man began to suffer from what appeared to be a seizure. He was taken to a hospital where he was pronounced dead.

On Monday, a 40-year-old woman from Honduras died after she was arrested by CBP officers for crossing the border in Eagle Pass, Texas, outside the official port of entry. The woman collapsed at a Border Patrol facility and an ambulance was called to take her to a hospital, where she died.

Medina Leon and the still unidentified man and woman join six immigrant children who have died in federal detention since September. They are all victims of the Trump administration’s war on immigrants.

Internal ICE documents published this week by the Young Turks news website show that agency administrators were aware that multiple deaths in ICE custody were entirely preventable. They show, for example, that ICE agents have repeatedly failed to treat detainees for drug and alcohol withdrawal, leading to unnecessary suffering.

A memo sent on December 3, 2018, by an ICE supervisor to acting Deputy Director of ICE Matthew Albace outlines 18 cases where detainees where subjected to preventable harm, resulting in three deaths. ICE Health Service Corps “is severely dysfunctional and unfortunately preventable harm and death to detainees has occurred,” the supervisor noted.

The supervisor wrote that many detainees with serious mental illness were simply ignored, highlighting the case of Efrain De La Rosa, who committed suicide after a dozen notifications that he was suffering from suicidal ideation and psychosis. Such reports were routinely ignored, the memo’s author noted. Despite the warnings, De La Rosa was not given any medication and instead placed in solitary confinement, resulting in his death. The memo stated that De La Rosa “could have been saved.”

Immigrants are being subjected to inhumane treatment all along the line, guaranteeing that there will be more deaths.

A Department of Homeland Security inspector general’s report found that 900 immigrants had been crammed into a facility designed to hold just 125 people. At the Paso Del Norte Processing Center in Texas, detainees in one cell were seen to be standing on the toilet in order to get breathing space and make room for others.

Meanwhile, children are being forced to sleep on concrete floors in cells designed for adults or on the ground outside at Border Patrol stations as they await transfer to detention centers run by the Department of Health and Human Services (HHS). NBC News reported this week that 37 migrant children spent between 23 and 39 hours in a van last July as they waited to be reunited with their parents after having been torn from them as part of the Trump administration’s family separation policy.

Increasing the hardships faced by children, the administration has directed the HHS to end services in migrant shelters which are “not directly necessary for the protection of life and safety”, including English language courses, free legal aid and recreation programs. 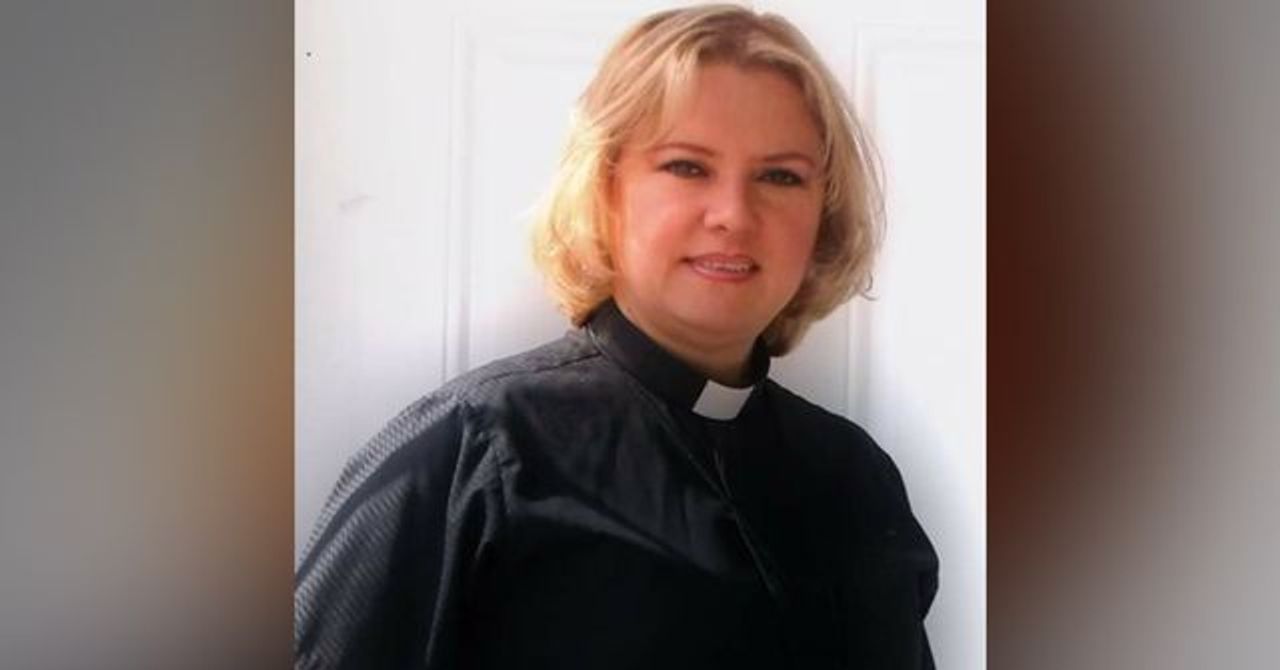 Less than a month after being held at gunpoint and kidnapped in her home by Immigration Customs and Enforcement (ICE) agents, Betty Rendón, a grandmother, wife and aspiring Lutheran pastor was deported to Colombia last Tuesday, May 28, along with her husband, Carlos Hincapié. The couple had resided in their Chicago home for over 10 years before ICE agents detained them last month: here.