This 26 December 2018 video from the USA says about itself:

Another Migrant Child Dies in US Custody

Ashlee Banks reports on how a second migrant child, 8-year-old Felipe Gomez Alonzo from Guatemala has died under border patrol custody. Ashlee speaks with Enrique Morones, the founder and director of non-profit human rights organization for undocumented immigrants Border Angels on how this tragedy on the border happened again, the conditions of detention centers potentially causing illness and what can be done to prevent child deaths in the future.

The death of Felipe Alonzo-Gómez: A crime of US imperialism

Minutes before midnight on Christmas Eve, in a rural New Mexico hospital 2,000 miles from his home in Guatemala, an eight-year-old boy named Felipe Alonzo-Gómez died in US Customs and Border Protection (CBP) custody.

Though the Department of Homeland Security (DHS) issued a statement calling the death an “unfortunate incident”, the boy’s death was the product of calculated state cruelty inflicted each day on the tens of thousands of immigrants caught crossing the US-Mexico border.

Six days earlier, on December 18, Felipe’s long journey north came to an end when he and his father were captured in the desert west of El Paso, Texas. They were taken to the Paso Del Norte processing center, where they were placed in what is known as “La Hielera”—the ice box—a warehouse dungeon where temperatures are deliberately kept near freezing and prisoners are kept in cages under glaring halogen lights. Spoiled food, abusive guards and excrement-covered walls are commonplace.

According to CBP, Felipe was kept in the Paso Del Norte processing center for a day and a half and was then transferred to another dungeon, the El Paso Border Patrol Station. On December 22, the El Paso station was crammed full of immigrants–many of whom were likely sick from La Hielera, the journey north and the cold December desert temperatures–and so Felipe and his father were driven 80 miles north to the Alamogordo Border Patrol Station.

After six days of this, Felipe was coughing and looked seriously ill. It is unclear from official CBP reports when the boy developed his illness, but it wasn’t until the morning of his death that he received any medical attention.

Felipe was driven to the Gerald Champion Regional Medical Center. Three hours later he was misdiagnosed as suffering from a common cold. In mid-afternoon, despite having a 103-degree fever, he was released from the hospital, given ibuprofen and amoxicillin, and driven to another holding jail on the side of the interstate highway.

That evening, Felipe began to vomit uncontrollably. There were no medical staff present at the holding jail, and as Felipe’s condition worsened, he was transferred back to the hospital, where he lost consciousness and died.

Felipe is the second Guatemalan child to die in CBP custody in recent weeks. The body of seven-year-old Jakelin Caal Maquin, who died in El Paso on December 8, was buried on Christmas day in her impoverished mountainous hometown of San Antonio Secortez. Her 27-year-old mother, who is Q’eqchi Mayan, was too distraught to attend.

Felipe was from the municipality of Nentón, in the department Huehuetenango, located near the border between Guatemala and Mexico. Nentón’s poverty, which Felipe and his father sought to escape, is the product of American exploitation and imperialist plunder.

Huehuetenango forms the westernmost part of what is now known as the Franja Transversal del Norte (Northern Transversal Strip), a resource-rich area in the center of the country containing the country’s wood, oil and mineral deposits. Throughout the first half of the 20th century, poor peasants in the region engaged in some of the fiercest efforts to seize farmland from the control of wealthy landowners and corporations such as the United Fruit Company.

After a US-backed coup overthrew President Jacobo Árbenz in 1954, the strip, including Huehuetenango, was opened up to unprecedented levels of exploitation by American corporations. Thousands of peasants were killed to break the land movement. In the late 1970s and 1980s, when the civil war reached its most violent stage, many of the worst atrocities committed by the Guatemalan government and its CIA-backed death squads took place in Huehuetenango.

One of the worst took place in Felipe’s home municipality. In 1999, researchers uncovered a mass grave at the San Francisco finca (land estate) in the municipality of Nentón, revealing a horrific government attack on the village as retribution for peasant land seizures. A New York Times report from 1999 describes what happened:

On the morning of July 17, 1982, a convoy of army trucks made its way up a nearly impassable trail to this remote Mayan Indian hamlet and unloaded a company of troops. Soon afterward a helicopter arrived with the unit’s officers.

The US-trained soldiers rounded up the villagers with the promise of a feast. What happened next was an act of butchery that left all but four of the village’s inhabitants dead and all the buildings razed.

According to contemporary accounts by people who lived in neighboring communities, many of the women were ordered to disrobe and raped. Children were torn from mothers’ arms and eviscerated with knives or beheaded with machetes. The rampaging troops killed all they found—shooting villagers, blowing up others with grenades, hacking some to death, burning some or crushing them under the walls of falling buildings. 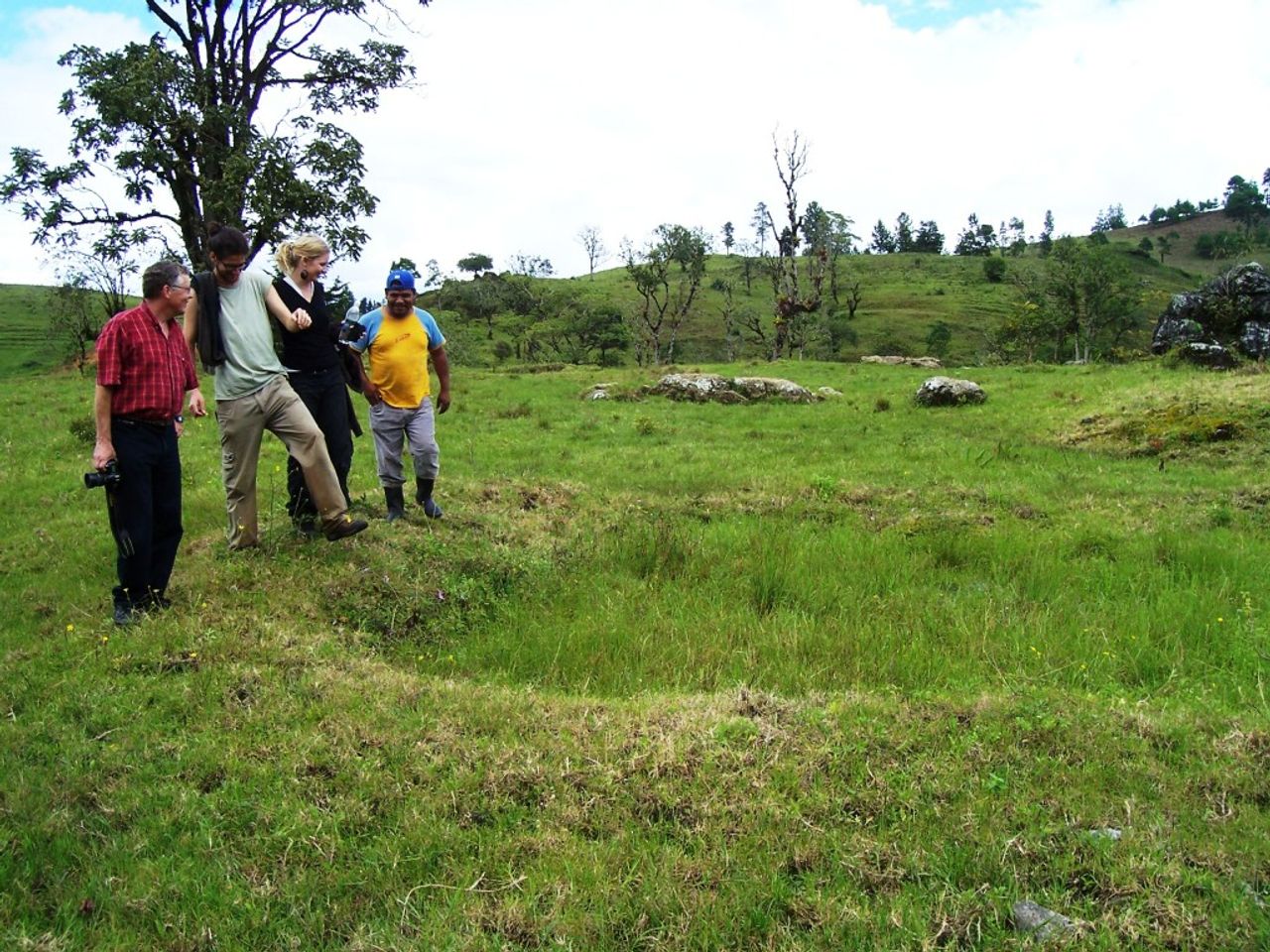 According to public records, it appears that Felipe Alonzo-Gómez’s relatives may have been among the tortured and killed. Though this is difficult to verify, a list of the victims of the massacre shows that 24 members of the Gómez family and 3 members of the Alonzo family were killed. If Felipe’s father lived in or near Nentón at the time, he would have been roughly 11 years old. 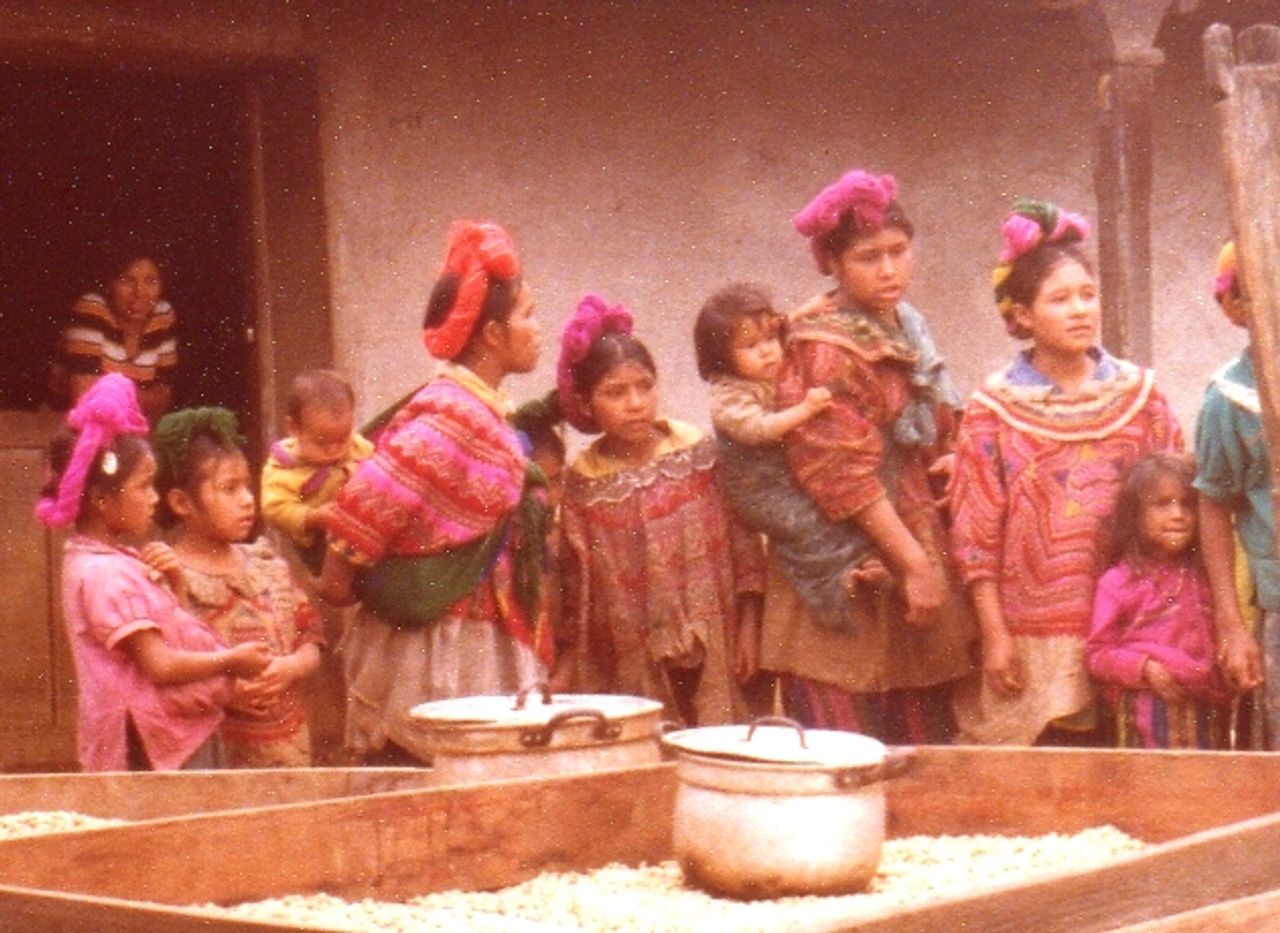 The devastating role played by American imperialism in creating the conditions from which millions are trying to escape—including Central Americans, Middle Easterners and North Africans—has been concealed by the political establishment in the coverage of Felipe’s death. 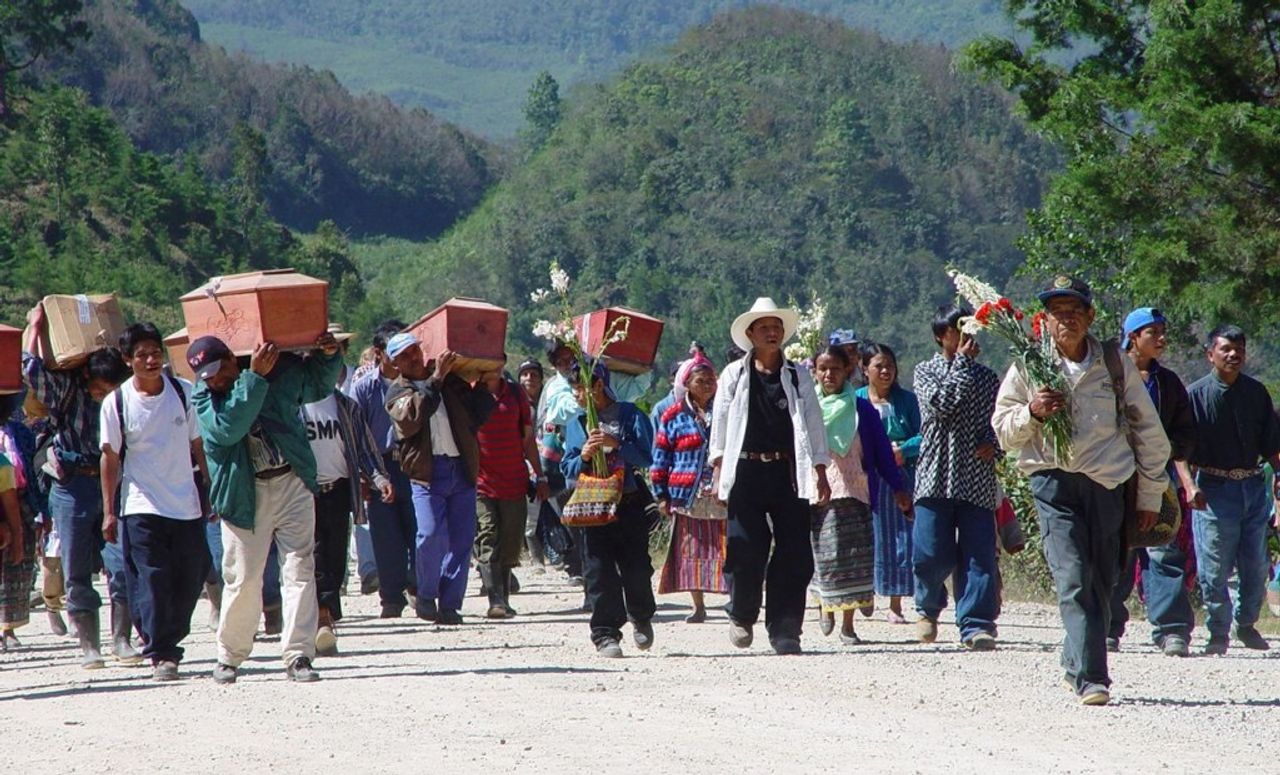 The Democratic Party directs its fire against Trump not at his administration’s role in killing immigrant children, but from the standpoint of demanding further intervention abroad.

While the Democrats will do nothing beyond issuing a few tweets over the death of Felipe Alonzo-Gómez, they respond with fury to Trump’s decision to pull soldiers out of Syria and Afghanistan. The Democratic Party … has portrayed the resignation of Defense Secretary James “Mad Dog” Mattis, the butcher of Fallujah, as the departure of “the last adult in the room.”

The strategy of the Democrats and pseudo-left in pressing for an escalation of imperialist war will mean more US-instigated massacres, more bombings, more drone strikes, and thousands more refugees drowned in the Mediterranean en route to Europe.

There can be no defense of the rights of immigrants without a fight against imperialist war and the capitalist system that is its source.