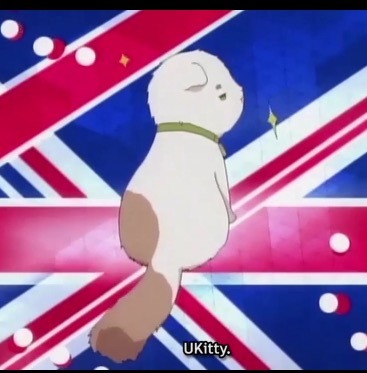 By Luke James in Britain:

A TWITTER account ribbing Ukip was shut down today for the 13th time after being targeted by angry racists.

Left activists created the UKitty account last Saturday and have been posting photos of cute cats that also draw attention to the party’s rambling scaremongering.

But soaring popularity saw it become the latest target of Ukip activists’ attempts to shut down dissent.

They flooded Twitter with complaints in what UKitty founder Mike Dicks explained was a co-ordinated online campaign.

Mr Dicks, who works in social media, told the Star: “There’s a limit to how many complaints one user can make but Ukip supporters seem to know how to mobilise to take down an account.

“There must be some level of organisation for this to happen.”

The humourless barrage came just weeks after the Star revealed that police visited the home of a Green Party activist on the orders of Ukip councillors upset at online campaigning against them.

Mr Dicks said UKitty’s campaign remained a “lighthearted” bid to reach out to people mainstream leaders are failing to engage with.

But he explained: “Every time we got into a conversation with anyone from Ukip, to say something like ‘don’t forget the cats’, we get taken down within seconds.

“Twitter is a dangerous battleground for politics at the moment, it kind of feels quite scary.

“If they see us as a threat, people who are seriously opposed to Ukip need to worry.”