This is a black grouse video.

From Wildlife Extra in Britain:

Wildlife thrives in the most unlikely places

The recent discovery of a young seal wandering down a road in Lancashire made us start thinking about other unlikely places where wildlife is found, and even thrives.

Many of these locations have one thing in common, humans are unwelcome, or keep well clear, for one reason or another.

The region surrounding the devastated nuclear reactor has become a complete no-go for humans, and yet despite this, in fact almost certainly because of it, it has turned into a positive wildlife haven [but see also here].

Those animals and birds that were already found there (badger, elk, fox, otter, aquatic warbler, black grouse & white-tailed eagle) began multiplying in number, and many species that had not been seen there for years moved back in.

Wild boars have multiplied in numbers, and consequently wolf numbers have climbed in a similar fashion.

Lynx and eagle owls have both re-colonised the area, despite not having lived there for decades, and traces of bears have been found too.

Amazingly, there seems to be very little obvious side effects from the radiation amongst the wildlife.

A less optimistic view on this is here.

Incredibly there is evidence that many birds have taken to nesting in and around the damaged reactor site.

The major training region for the British army covers some 45,000 hectares is out of bounds to the public and thus a haven for wildlife in the UK.

The plain includes 13,000 hectares of agriculturally ‘unimproved’ chalk grassland, one of the largest areas of this kind of habitat in Europe.

That military training sites are not crowded may have its benefits for nature.

However, we should not forget the problems of military use, especially for chalk grasslands, which, eg, this article shows.

The large area of untouched grassland is an absolute boon for populations of invertebrates, and they provide a plentiful and varied diet for many of the birds and animals.

The area is home to a number of scarce and rare bird populations including nationally important numbers of birds, such as quail, whinchat, stonechat, grasshopper warbler and skylark as well as grey partridge, hobby and merlin.

The Salisbury plain was also chosen as the region to re-introduce the Great bustard to the UK, being by far the largest and least disturbed area of its kind (by a happy co-incidence the Great Bustard is the county bird of Wiltshire, appearing on the county flag.) 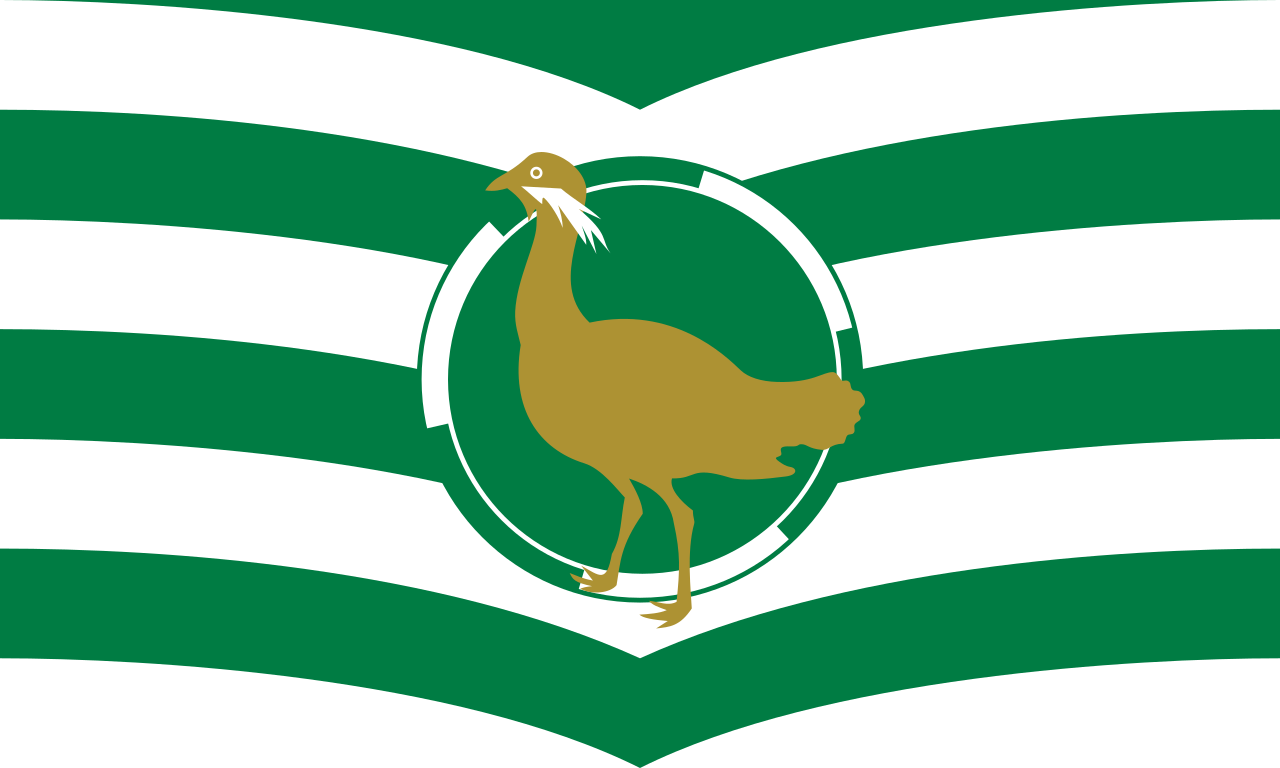 The area is also of major importance for UK populations of the marsh fritillary butterfly and the stone-curlew, which had one of its best breeding year in 2006 for many years.

The narrow strip of land that separates North and South Korea is 150 miles long, but just 2.5 miles wide, heavily mined and covered with barbed wire.

Mostly mountainous but with some grassland and rivers too, and is one of the least likely wildlife havens anywhere.

Yet a combination of a complete lack of human presence combined with increased human activity on both sides of the zone forcing wildlife into its narrow strip has turned this no-go zone into an important wildlife area, to such an extent that there is talk of making into a wildlife reserve.

Bears and leopards are relatively common, and there are reports that a few tigers may hang on here too.

Many birds thrive on this former battlefield, including Black-faced Spoonbill, spotted greenshank, Black vultures, Red-crowned cranes and White-napped cranes and even a few Steller’s sea eagles.

Yes, when you drive at speed along the motorway you collect plenty of insects on your windscreen and radiator, and many smaller mammals and birds end up as ‘roadkill’, but the untouched grasslands along the side of major transport arteries provide perfect conditions for many insects and even small mammals, and also are perfect conduits for helping spread species form one area to another.

It was nominated by the charity Butterfly Conservation for work carried out along a stretch of track in Somerset to help the Large Blue, one of Britain’s rarest butterfly species.

30,000 mines are still hidden in some parts of the Falklands, and they have benefited the various penguin species.

The mines keep humans well clear, but the penguins are not heavy enough to set them off.

The penguins are declining due to lack of their usual food (read details here), but the minefields are providing a small haven.

Not strictly in the same category, but an unusual and surprising place to find a few flamingos and ducks.

The London nightclub on top of the huge department store in Kensington has a 1.5 acre garden where a few flamingos are kept and a few other species have made it their home too.

These habitats had not been previously surveyed by conservationists because of the traditionally healthy water vole populations along main rivers. Read more here.

A pair of Peregrine falcons took to using the huge towers of the Tate Modern as a hunting roost. See the story here.

The Kennedy Space Centre [in the USA] shares a 35 mile long island with the Merritt Island National Wildlife Refuge.

This is a particularly rich area for wildlife where healthy populations of manatees, sea turtles, alligators and raccoons.

ONE of the earliest pioneering green roofs to be built in London has undergone a scientific survey for unusual species of plant and insect life before receiving its annual trim.

More than 50 insect species were identified, including the smallest species of British Ant and Britain’s largest Hoverfly.

Designed to provide an oasis for wildlife, the energy saving CUE building was constructed in 1995 using environmentally friendly materials and now supports a unique wildflower meadow that keeps the building cool in the summer and provides insulation in the winter.

The roof requires minimal maintenance and is only watered occasionally by gardeners during the height of summer.

Every autumn after the flowering season, the meadow is cut to encourage biodiversity and make sure any young tree seedlings that have taken root are removed, including conkers planted by squirrels.

On the lush north side, meadow grasses – which can reach almost a metre-high – and flowers like Musk Mallow and Wild Carrot, grow alongside deep cushions of mosses.

And on the shallower but warmer south-facing aspect are examples of Field Pansy, the sage-scented Wild Clary and Kidney Vetch.

Meanwhile, visitors are treated to a swathe of Cowslips in spring and a carpet of Ox-Eye Daisies in early summer.

Fifty-two species is not a good number for any ‘normal’ habitat, but compares very well with other roofs surveyed.

In this series that looks at the relationship between mankind and wildlife, Andrew Cooper explores the natural history of the Dart Valley Railway and details the way in which the arrival of the steam train affected not only the landscape, but also the plants and animals that call the trackside their home: here.

Birds in Chernobyl are adapting to long-term exposure to radiation, ecologists have found. The catastrophic Chernobyl nuclear disaster, which took place in April 1986, has given scientists an accidental ecological experiment to study the effects of ionizing radiation on wild animals: here.

7 thoughts on “Wildlife in unexpected places”