This video from South Africa is called Leopard battles with porcupine at Kruger National Park.

The video is about an adult leopard with rosette spots.

They also led legendary mathematician Alan Turing to suggest that some patterns in nature are due to various chemicals, or morphogens, diffusing across surfaces and forming shapes where they interact.

Few Turing-type models, however, addressed the fact that such patterns may evolve over time.

A two-stage variation of Turing’s model, recently developed by physicists at Taiwan’s National Chung-Hsing University and Oxford’s Mathematical Institute, duplicates the changes in the patterns on leopards and jaguars as the animals age.

Both felines sport simple spots when they are kittens.

This video from South Africa is about a leopard mother and her kitten.

By the time they’re adults, Jaguar’s spots have turned to polygons, while Leopard wears rosettes.

This is a jaguar video.

The researchers’ model replicates the changes each of the species experiences, provided that the model parameters are tuned in different ways after the initial spots have formed.

No one has ever found the morphogens that might be responsible for decorative animal pelts, which potentially makes Turing pattern morphogens the “Just So Story” of modern biology.

Still, the researchers are encouraged by the fact that their model easily accounts for the big cats’ complex and changing patterns, and are hopeful that experimentalists will soon track morphogen chemicals down. 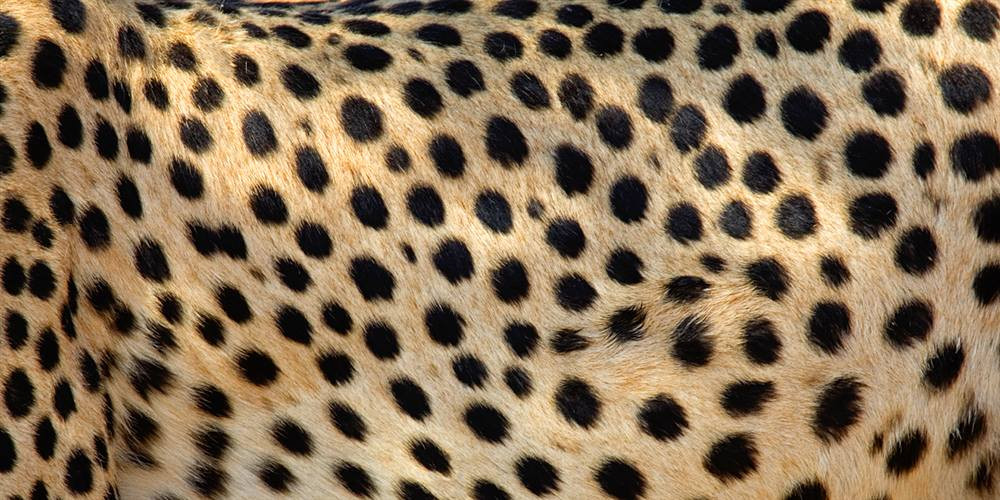 On how the leopard got its spots. By Katia Moskvitch Science reporter, BBC News: here.

From the plain-pelted lion to the speckled cheetah, cats boast a wide range of coat patterns. The variety of patterns may seem at first too vast to explain. But armed with a few simple rules, we can better understand the many coat patterns as variations on a theme: here.

Poaching of lions in India: here.

27 thoughts on “How do leopards really get their spots?”