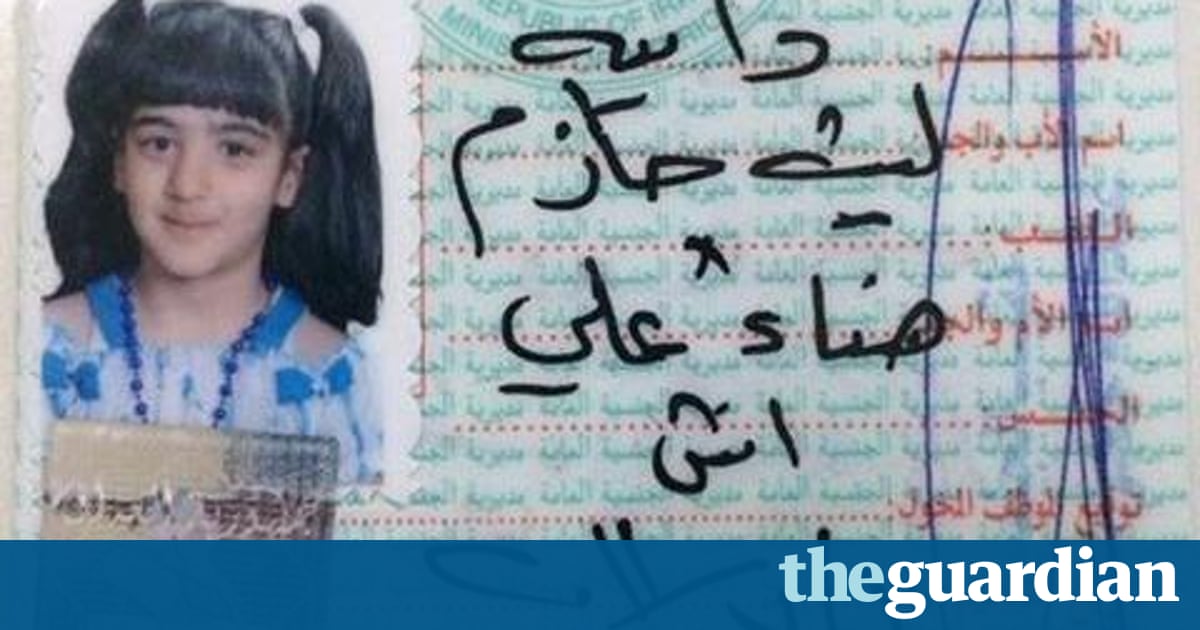 From daily The Guardian in Britain: Slaughter of Iraqi family in suspected US-led air strike hints at cost of war.

The White House announced Wednesday that 450 more American troops are being sent to Iraq as “trainers” and “advisers,” bringing the officially acknowledged US force there to over 3,500. The latest escalation of Washington’s renewed military intervention in a country decimated by the war and eight-year-long occupation begun in 2003 comes exactly one year after Iraq’s second-largest city, Mosul, fell to Islamist fighters of the Islamic State of Iraq and Syria (ISIS): here.