Across the United States, celebrations are planned this weekend to commemorate Juneteenth.

The unofficial holiday marks the end of slavery in the country.

This year’s celebrations come amid growing calls for police reform following the death of George Floyd.

Trump in Tulsa. If Donald Trump had set out to offend black America and send a coded signal to his racist supporters he could not have done a better job by holding his campaign rally at the site of the nation’s worts racist massacre, says PETER FROST.

More provocations, threats from Trump ahead of Tulsa rally. By Barry Grey, 20 June 2020. In the run-up to his campaign rally in Tulsa, Oklahoma Saturday evening, President Donald Trump is focusing his energies on issuing threats against counter-protesters and incitements to fascistic elements and police officers.

“How can dissent be illegal when that is how the country was started?” Oklahoma teachers oppose Trump and his Tulsa rally. By Phyllis Steele, 20 June 2020. Educators in Oklahoma, who waged a wildcat strike in 2018, are still ranked near the bottom in the US in pay and per-pupil funding.

A rally against racial violence and police brutality takes place in Paris on Saturday, June 20, in memory of Lamine Dieng, who died in 2007 in police custody.

Similar protests have been held around the world since the killing of 46-year-old George Floyd in Minneapolis on May 25.

Global outrage over violent police arrest of 50-year-old French nurse Farida. By Will Morrow, 20 June 2020. The response of the French ruling class to healthcare workers’ demands for increased resources to combat the pandemic in decent and safe conditions is naked repression. 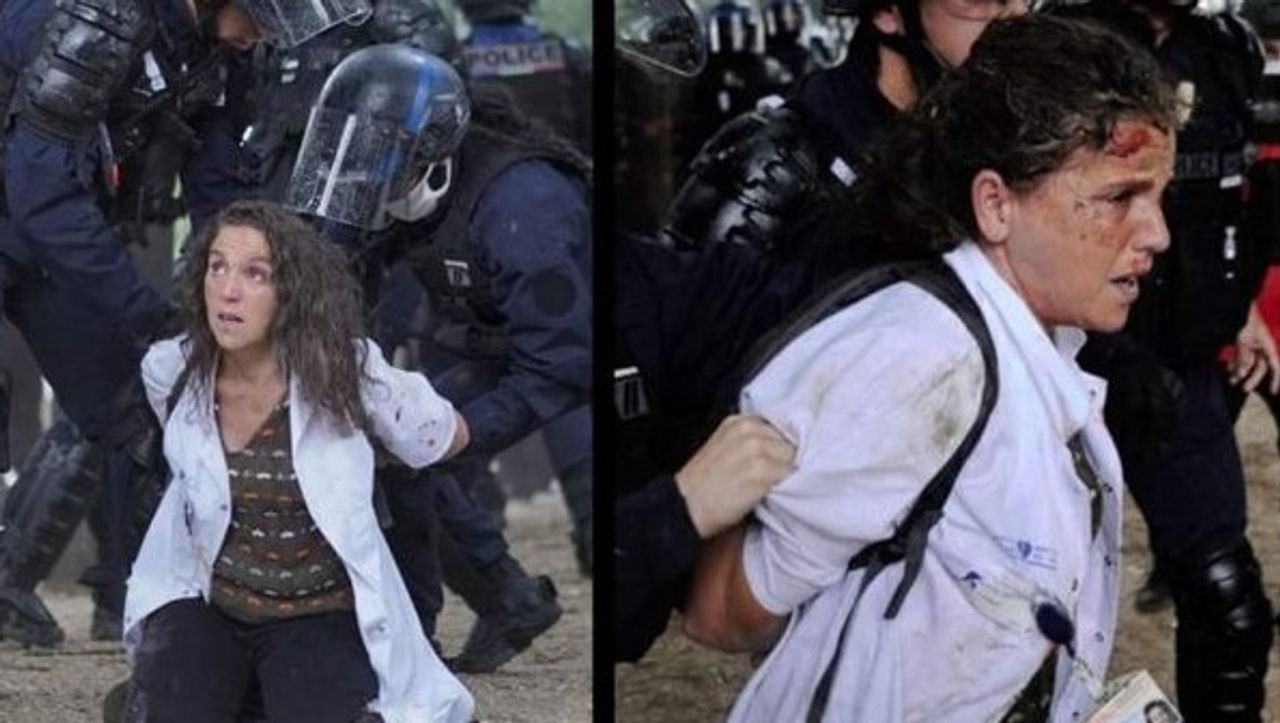