These were the most moving moments from the George Floyd memorial services.

In US news and current events today, friends, family, and community leaders honored George Floyd and called for an end to systemic racism during his memorial on June 9, 2020.

USA: Rayshard Brooks’ killing has fueled the mass protests against police violence and racism that have taken place in all 50 states and dozens of cities internationally: here. 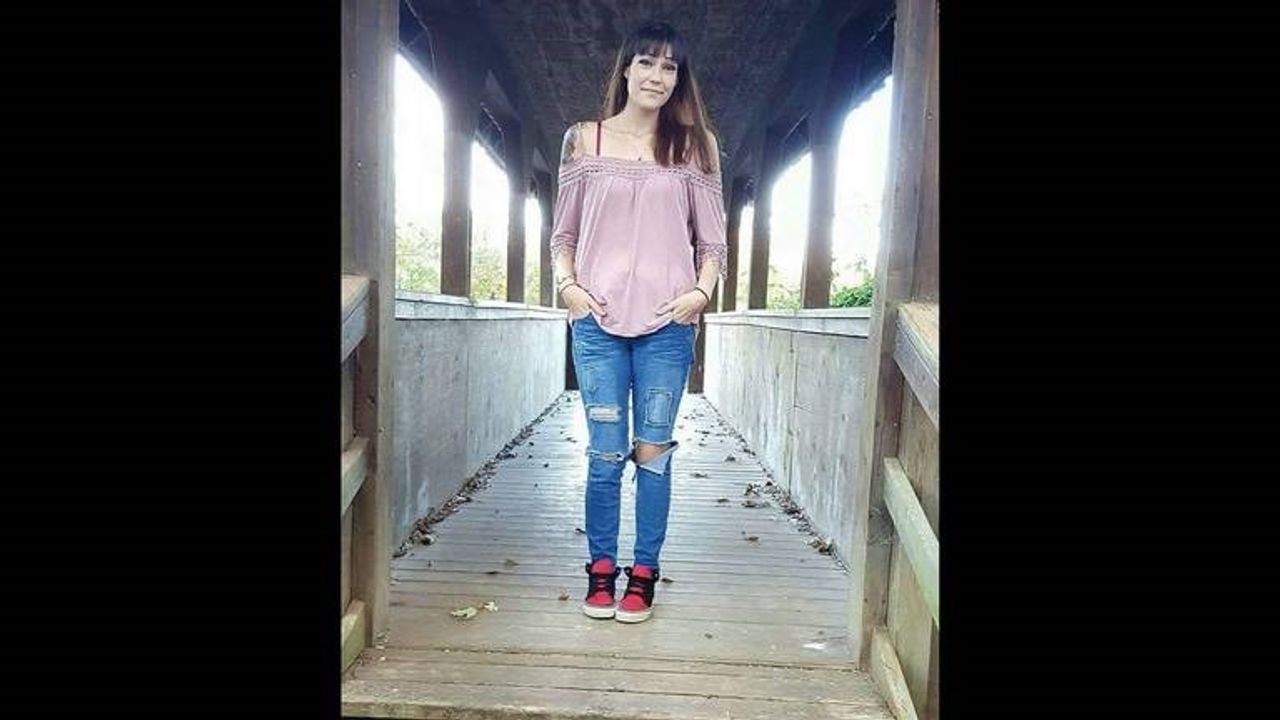 BRIAN BOYLE is a 35-year-old grizzled veteran of 13 National Hockey League (NHL) seasons who grew up outside Boston.

After seeing video of George Floyd’s death, Boyle wanted to say something.

The Florida Panthers forward, though, wasn’t sure how and didn’t want it to come off the wrong way.

Australia: The official hostility to the emerging movement was exemplified by a massive operation on Friday night to prevent an “unauthorised” Sydney demonstration against police violence and indigenous deaths in custody. Between 500 and 1,000 officers, many of them from the riot squad, were involved, vastly outnumbering those who sought to protest. Sydney Town Hall was barricaded and surrounded by riot cops, in a show of force aimed at intimidating growing social and political opposition: here.

1 thought on “Police brutality in the USA, Australia”