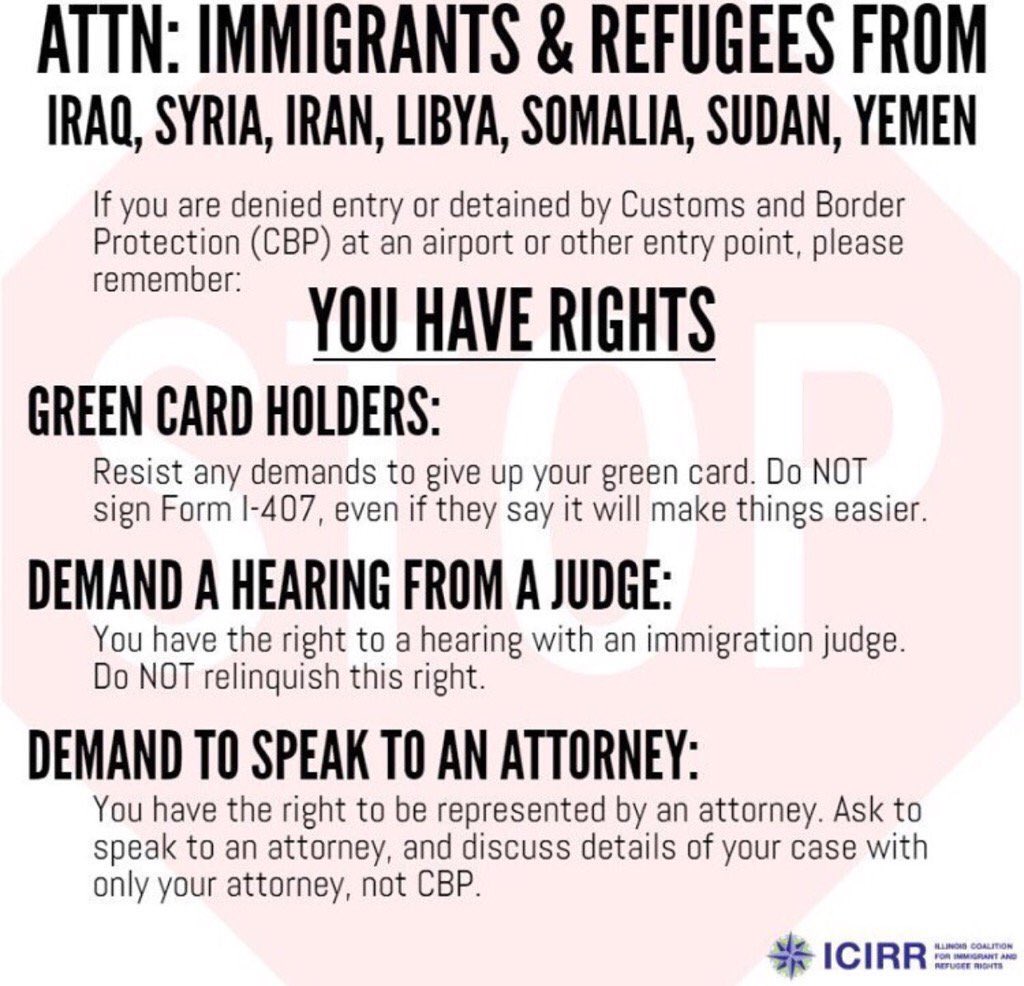 The executive order is an effort to keep Muslims out of the country and has nothing to do with security, says New Internationalism Project director Phyllis Bennis.

There Have Been No Fatal Terror Attacks In The U.S. By Immigrants From The 7 Banned Muslim Countries. More evidence that the ban makes no sense: here.

TRUMP’S TRAVEL BAN HIT ANOTHER LEGAL SETBACK Because of the president’s own tweets. [HuffPost]