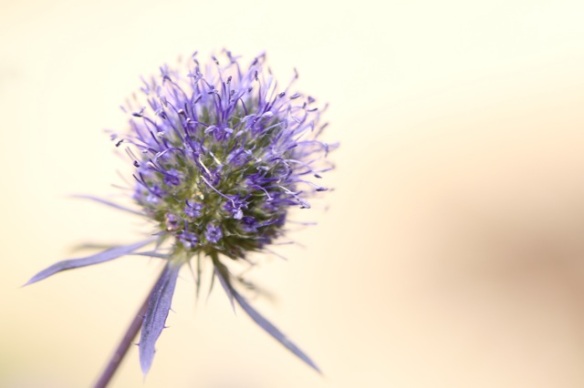 On 1 August 2015, to the botanical garden. First, the part closest to the entrance: a reconstruction of the garden as it was in the early seventeenth century, the time of botanist Clusius, founder of the garden. In one patch, flat sea holly flowers. 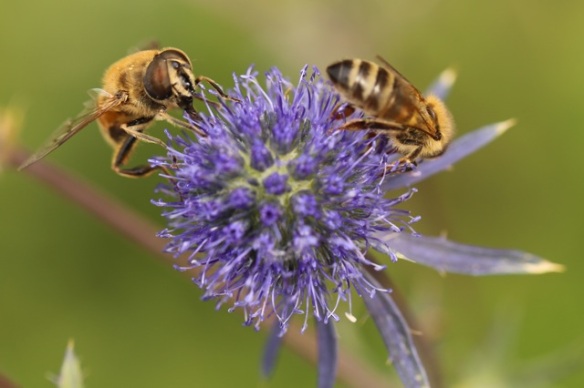 These flowers attract bees and hoverflies.

So do Centaurea alpina flowers next to it. They attract both male and female red-tailed bumblebees.

Finally, in this Clusius garden patch: the purple flowers of brown knapweed, with also their red-tailed bumblebees.

Further in the botanical garden, near the hothouse, a peacock butterfly on butterfly-bush flowers. Too far away for a macro lens. 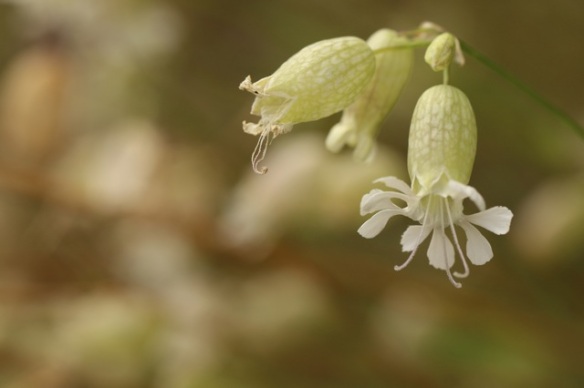 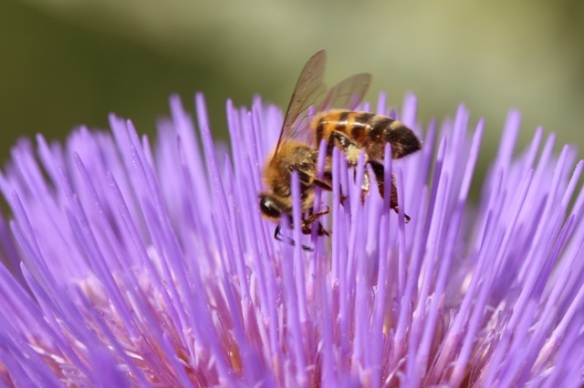 Then, big artichoke flowers. They attract honeybees. And red-tailed bumblebees; including young queens, recently flown away from the nest. They are about twice the size of worker females and males.

Behind the beehive of the botanical garden, a young dunnock on the path. 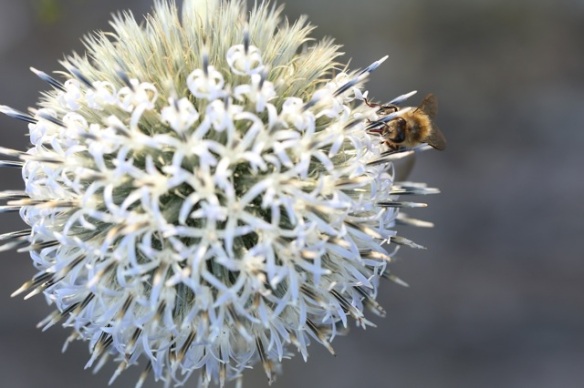 In the pond, carp swimming. A small red-eyed damselfly couple in tandem.

Stay tuned, as next we went to the Victoria amazonica hothouse.