This video from England is called East London Women Singing in Xhosa.

THE hoardings were removed from a museum meant to honour the women of London’s East End yesterday to reveal a gimmicky exhibition about Jack the Ripper and his misogynistic murders.

Women’s rights campaigners and local residents were up in arms as they found out about the “crass and ill thought-out” project about to open on historic Cable Street.

The founder of the Jack the Ripper Museum, Global Diversity List chief executive Mark Palmer-Edgecumbe, said the venue was a “serious examination” of the serial killer.

The museum will “tell the story from the perspective of the women who were his victims for the first time,” his statement claimed.

The owners originally applied to Tower Hamlets Council to convert the disused shop into a “Museum of Women’s History [that] will retell the history of the East End through the eyes, voices and experiences of the women that shaped [it].”

The application even criticised most history of the area being “told from the perspective of poverty, crime and social unrest.” 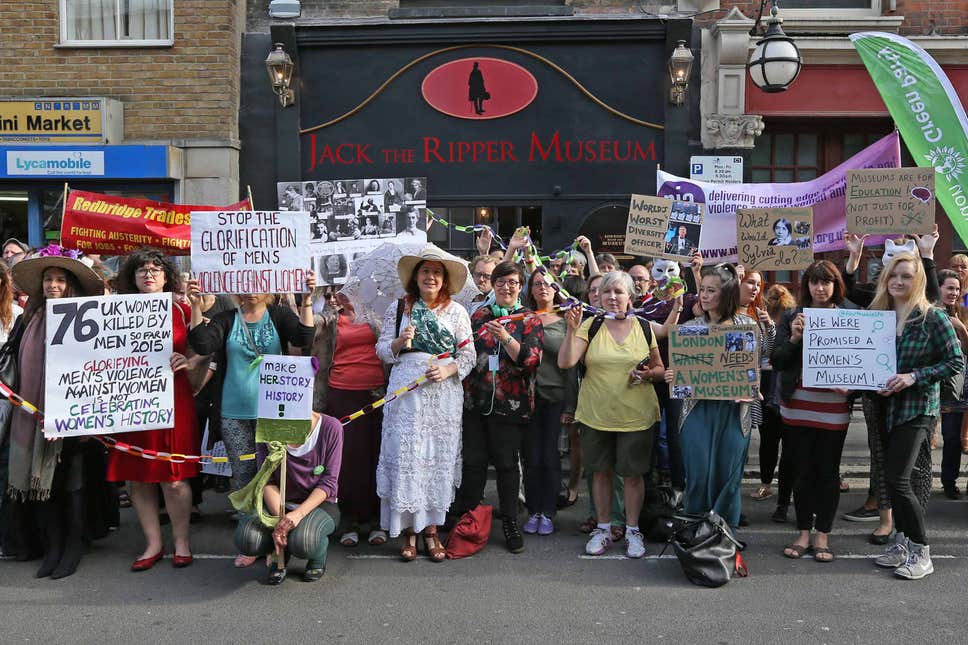 It was backed by sample exhibits with pictures of Suffragettes, anti-racism campaigns and female trade unionists.

Campaigner Jemima Broadbridge told the Star she raised the alarm after one of her friends living on Cable Street told her about his shock as the site’s scaffolding came down.

She said Mr Palmer-Edgecombe had “cynically” suggested a popular theme for the site in order to dodge opposition.

The English Collective of Prostitutes complained that the museum would trivialise violence against sex workers.

Collective member Alia said: “The murder of women shouldn’t be fetishised into an intriguing murder mystery.”

The museum tried to placate complaints by arguing it would donate “a proportion of our profits” to women’s charity Eaves.

Eaves said it had not known about the museum or heard of its plans to make the charity a beneficiary.

Tower Hamlets Council said it had granted planing permission in October 2014 on the basis that the premises would be used as a women’s museum but “ultimately has no control in planning terms of the nature of the museum.”

A spokesman said the council was investigating whether any unauthorised works had been carried out.

Protesters plan to target the museum on August 5.

From daily The Independent in Britain about this:

Community campaigner Jemima Broadbridge told the East London Advertiser that she felt “offended by this museum of the macabre”.

“Cable Street had nothing to do with Jack the Ripper—that was in Whitechapel, not here. It’s misleading to tourists,” she said.

She told the newspaper that the street had “a glorious history about resisting Mosley’s fascists in 1936” which the community did not want “muddled up by Ripper mythology”. 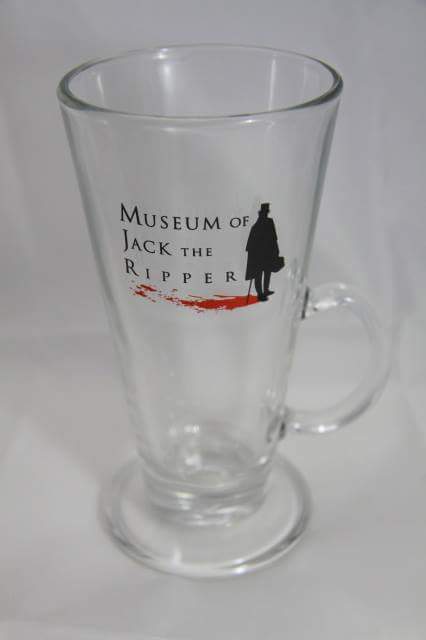 Jemima Broadbridge, an east London campaigner and community organiser, said that local residents were not told about the change. “We haven’t had anything through our doors,” she said. “Fair enough he’s a businessman, but we object to him not being honest with the council and residents. Don’t pretend to build a museum about women – and this is a prime area for that, we have a lot of philanthropists around here – and then choose to do this.”

She added that Cable Street was “known for Oscar Wilde and Charles Dickens, not Jack the Ripper”.