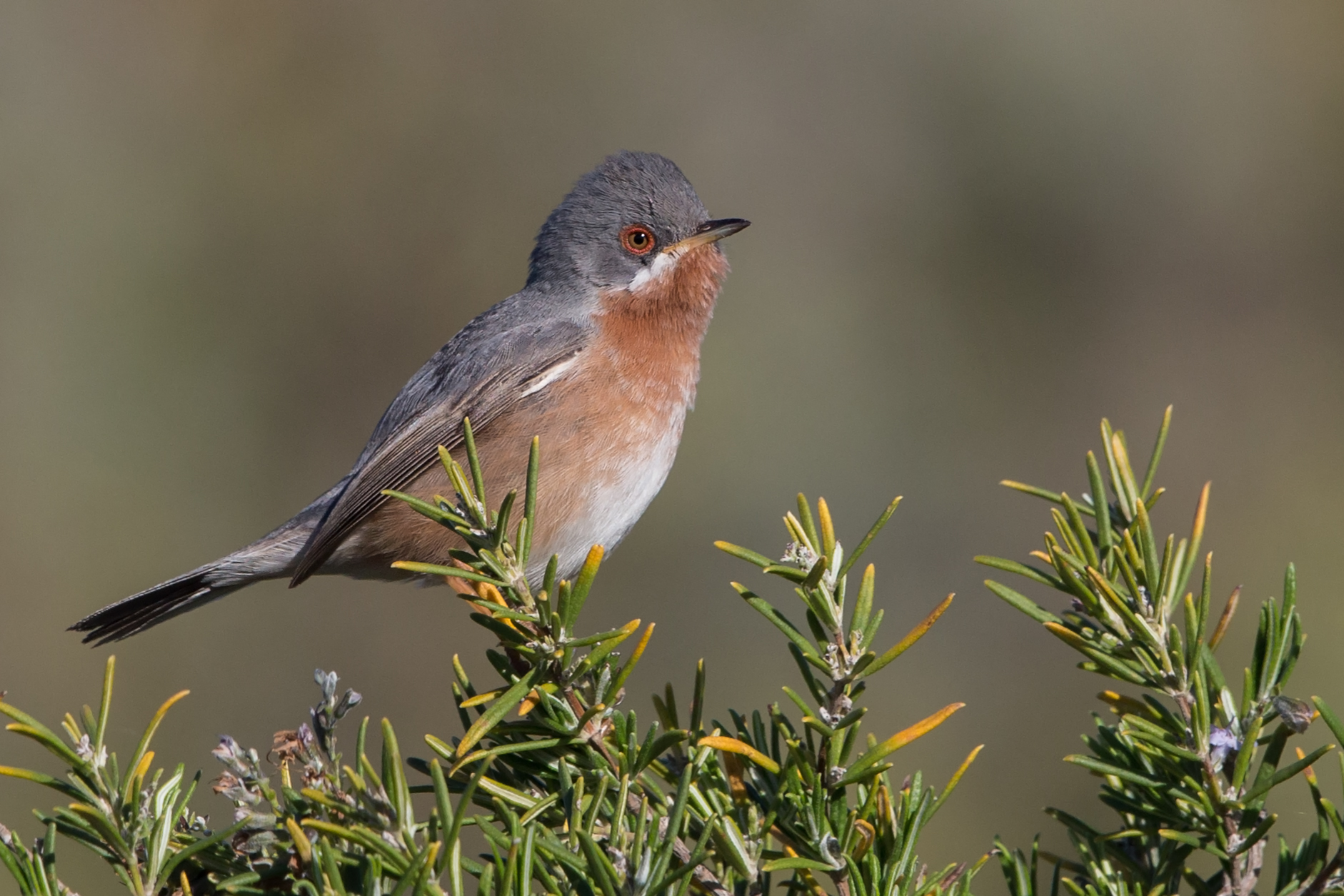 In a new paper, prominent ornithologist Lars Svensson summarised the recent research on the taxonomy of the Subalpine Warbler (Sylvia cantillans) and recommended the split of the complex into three separate species:

– Western Subalpine Warbler (Sylvia inornata), with two subspecies: inornata and iberiae (a new subspecies described in the paper for the birds breeding in the Iberian Peninsula, southern France and extreme north-west Italy),