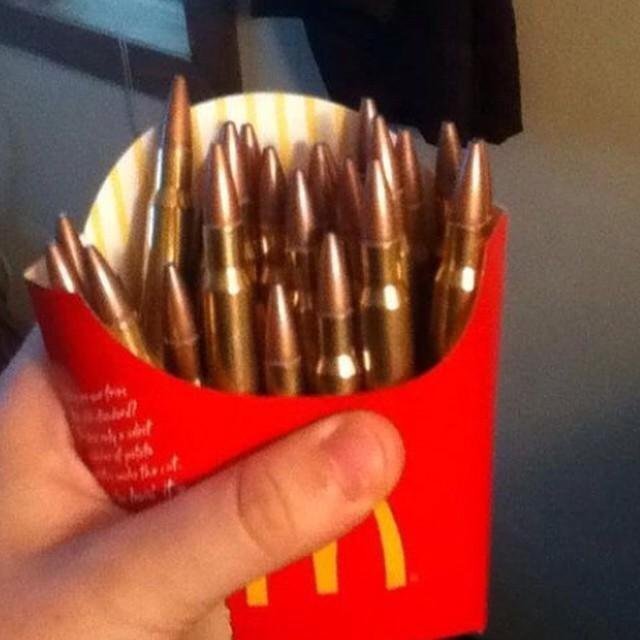 Dutch NOS TV reports that the restaurant of the United States House of Representatives has renamed so called freedom fries to their former name, French fries.

Already earlier, Republican Congressman Walter Jones, who had proposed the earlier change out of spite for French non support of Bush’s Iraq war, had turned against the Iraq war.

The irony of it all: so called “French” fries are originally not French, but Belgian (“well, the Belgian government opposed the Iraq war too” … ).

At least the example of Congressman Walter Jones shows that some people are able to learn some things.