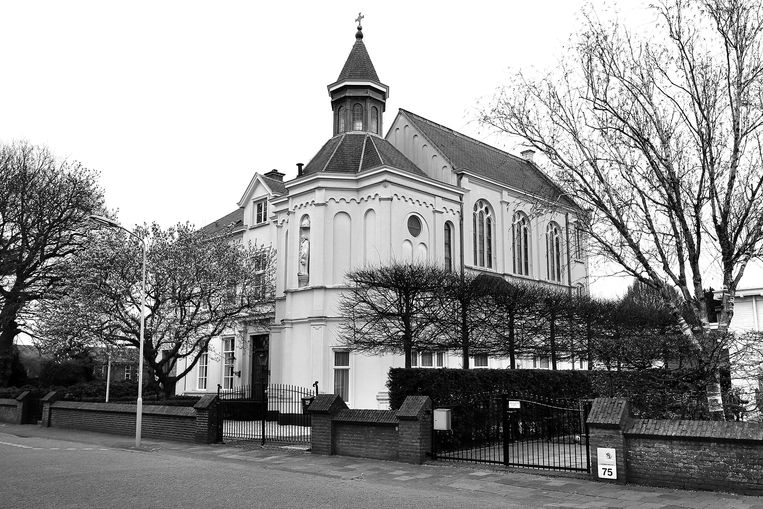 This photo shows the former Roman Catholic Sisters of Charity convent in Velddriel, later home of the Dutch Pentecostalist cult, the Assembly of God.

Translated from (Christian) daily Trouw in the Netherlands, by Marijke Laurense, 5 April 2020:

You should be silent when the Lord speaks

Two young women liberated themselves from the cults they grew up in, the Assembly of God and the Apostolic Society.

Cults are timeless. Take a charismatic leader who knows the way and the truth, a select group of followers who are willing to give up their “old” lives and cut all ties with their families. Who want to sacrifice everything for the good cause, often in the expectation that the world will end soon. So that they will then be saved, while the sinful rest of mankind inexorably will go to hell. …

Some more recent examples of cults: the collective suicides (?) in 1978 in the jungle of Guyana under Jim Jones. Bhagwan. Scientology. A family [offshoot of the ‘Unification Church‘] that has been waiting for the end of time in a Drenthe farm for nine years. Gurus and therapists who feel they can be on top of and inside anything. No, whoever is wise should keep far from anyone who claims to be a prophet or the Messiah. Yet they keep popping up again and again, in living rooms, back rooms and villas, where after a warm bath of interest, attention and love you have to let yourself be pushed over and turn in all your savings. And from which it is then incredibly difficult to leave.

But if it is so difficult for adults to turn their back on such a cult, what if you grew up in it? Have been indoctrinated since childhood that the outside world is ignorant and evil? Two books about this were published simultaneously.

The secret world of the Society

Eg, next week there will be “Apostelkind”, the story of Renske Doorenspleet (1973), born in the Apostolic Society, a highly idealistic community of exemplary citizens. …

It must indeed have been difficult for Doorenspleet to commute between two worlds as a child: the first world of school and the second, secret world of the Society, for which you can go to ‘The Building in a long skirt until well into the 1990s, and where ‘being allowed to’ almost always meant ‘should’. …

What amazes Doorenspleet in particular is that the democratic outside world never paid attention to the conservative terror that marked her youth. That no one has ever noticed that it was a totalitarian organisation, which systematically committed itself to emotional abuse and which will have damaged its youth members, eg, the author, for life. No, it is clear that the hurt Doorenspleet twenty-two years after her departure from the Society is far from finished with her anger and sorrow at a troubled youth.

Nightly retreats in the chicken coop

Indeed, it is highly questionable that an “Apostle” interferes so imperatively with the education of the children of his followers. But that it can get even crazier and sicker, according to Frank Krake’s story told him by Hannelore Geerdink (1978), whose parents fell under the spell of the prophet Sipke Vrieswijk, who really meets all the characteristics of a cult leader who gets crazier and crazier. 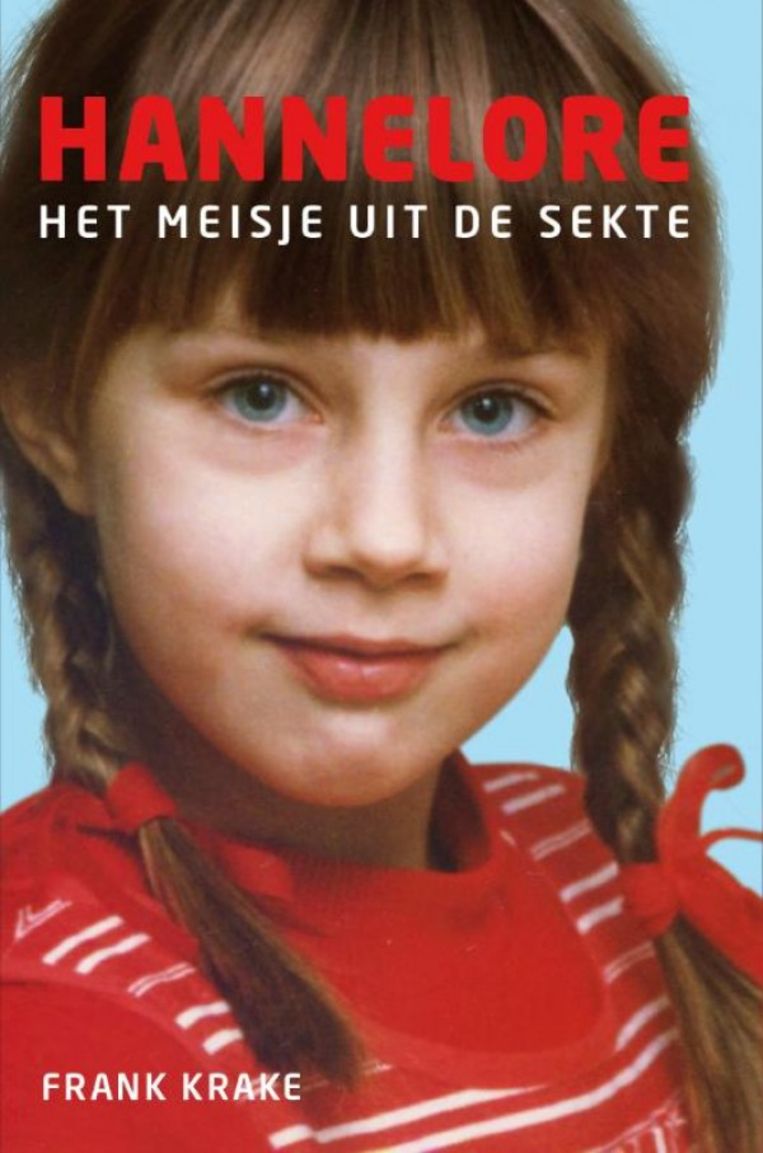 It starts with a warm reception at the Assembly of God, where faith healer Vrieswijk can relieve you of a headache. He concludes his instructions and revelations more and more with the phrase “Thus speaks the Lord of hosts.” Those who criticize are “occultly infected”. He also expects his followers to be deeply in debt to buy a former nunnery in Velddriel to live as one big family. Reality soon turns out to be less idyllic: Vrieswijk deals in unpredictable outbursts of anger, senseless cinderella assignments and nocturnal retreats in the chicken coop. He is also not averse to psychological terror to exchange his wife for a mistress, who as “Prophetess” makes herself especially creditable by arranging extra “Brides of Christ” for in bed – the gluttony knows no bounds.

Not allowed to go to your father’s funeral, not to speak to your children anymore. Fines for the silliest offences or on the contrary getting jewellery or a beautiful new name: Vrieswijk knows how to make his followers yearn for his attention. And in that environment, can a child grow up in a balanced way? While Hannelore was raped for the first time by Vrieswijk at the age of eleven? And six years later, very much against her now addicted mind, is liberated thanks to a stubborn police officer?

But in the end she even dares to report the cult leaders to the police and the prophet couple is sentenced to psychiatric imprisonment.