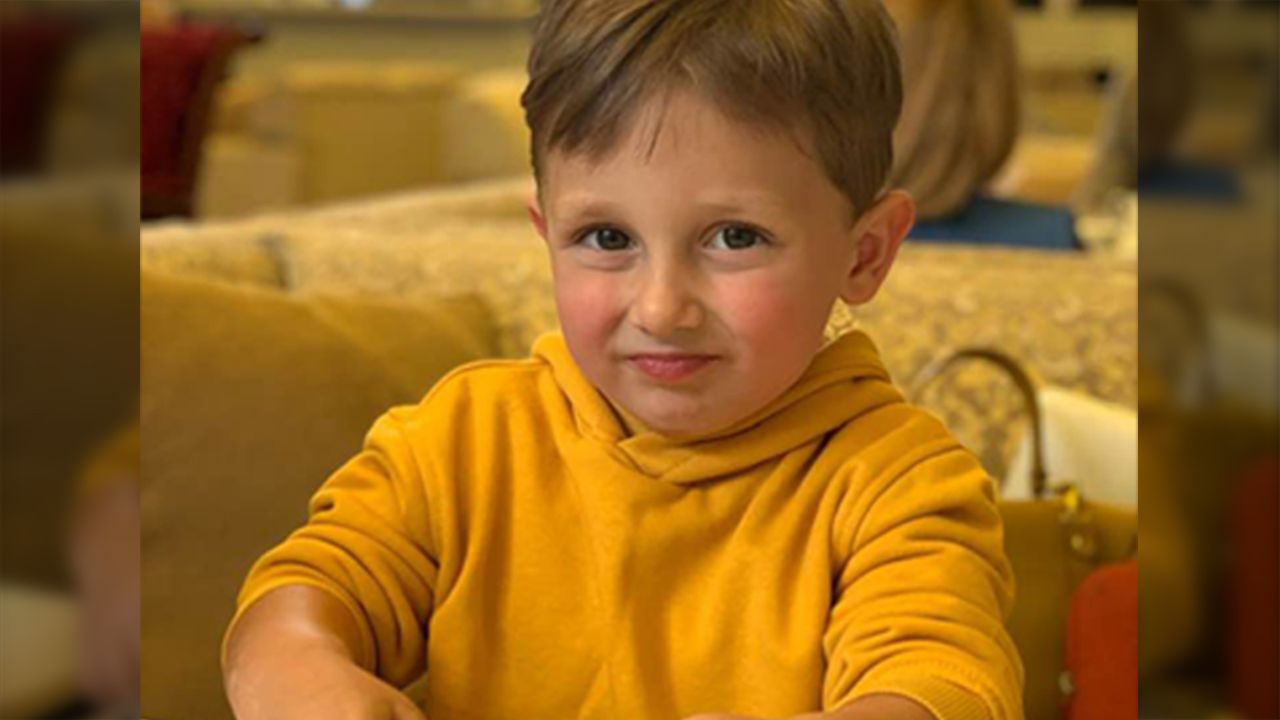 A botched assassination attempt against Ukrainian politician and businessman Vyacheslav Sobolev has resulted in the death of his three-year-old son, Alexander.

While Sobolev and his wife were leaving his high-end restaurant “Mario” in Kiev this past Sunday, right-wing thugs opened fire on Sobolev’s Range Rover, missing him but hitting his son who was seated in the back of the vehicle. The three-year-old died on the way to the hospital.

Police later apprehended two men who had fled the scene in a black Lexus sedan, Oleksiy Semenov, 19, and Andrei Lavrega, 20. Both are veterans of the war in Donbass in eastern Ukraine where they served as members of the fascist Right Sector’s paramilitary formation until June of this year.

The Right Sector was instrumental in the US- and EU-backed, fascist-led coup in February 2014 that toppled the Yanukovitch government and replaced it with a pro-Western and anti-Russian regime. Since then, the Right Sector has been among the far-right forces that have been heavily involved in the war against Russian-backed separatists in East Ukraine.

As is usual when members of neo-Nazi groups carry out political attacks, the Right Sector and their former battalion commander fraudulently attempted to distance themselves from Lavrega and Semenov, claiming they had lost contact with them since they left Ukraine’s armed forces in June. These claims are not credible.

As a thanks for his service to the right-wing Kiev government, Lavrega received a military decoration from former President Petro Poroshenko for “courage” just last year, in October of 2018.

It is yet unclear exactly why Sobolev—who currently serves as a deputy in Kiev’s Regional Council as a member of Poroshenko’s political party—was targeted for assassination by these fascist thugs, but Sobolev’s business ties to separatist-controlled regions of eastern Ukraine may have run afoul of right-wing forces within the Ukrainian state.

In 1997, Sobolev founded a popular supermarket called “Obzhora” in Donetsk, now the capital of the separatist-controlled Donetsk People’s Republic, and subsequently became wealthy. From 2010 to 2011, Sobolev served as an executive of Ukraine’s state energy company Naftogaz, which is rife with corruption and currently embroiled in the Trump impeachment scandal in Washington.

When the war broke out between the US-installed Kiev government and regions of eastern Ukraine in 2014, several of Sobolev’s supermarket stores found themselves operating under separatist control. In 2016, Ukrainian prosecutors opened a criminal investigation into ties between Sobolev’s supermarket chain and separatist forces. Sobolev maintained that he had sold his share in 2007 and no longer owned stake in the company.

Other reports have suggested that the assassination attempt on Sobolev may have come from rival Donetsk businessman and a former judge of the Ukrainian Economic Supreme Court Arthur Emelyanov. Following the death of his son, Sobolev called for both Emelyanov and another oligarch and associate of former President Poroshenko, Alexander Granovsky, to take lie detector tests along with six other individuals.

Whoever is ultimately responsible for ordering this political assassination and the murder of the three-year-old boy, it is clear that the same far-right forces that were instrumental in the coup in February 2014 and the civil war are now being employed to carry out political assassinations by the Ukrainian oligarchy.

Since the 2014 coup, the number of targeted political assassinations by right-wing neo-Nazi groups like C14 and the Right Sector has skyrocketed. At least 15 people have been murdered in such hit jobs by the far right since 2014. Among them was the well-known Belarusian journalist Pavel Sheremet and the politician Kateryna Handziuk, who was killed in a horrific acid attack by right-wing thugs last year.

In virtually all these cases, the perpetrators have been protected from serious legal prosecution. One of the murderers of Handziuk received a barely three-year prison sentence. A critical role in shielding the neo-Nazis is played by Ukraine’s Ministry of Internal Affairs’ Arsen Avakov, who controls the country’s police force and possesses well-known ties to Ukraine’s most notorious fascist militia, the Azov Battalion.

Avakov is one of the few members of the previous Poroshenko government that have remained in the current Cabinet of Ministers under President Volodmyr Zelensky. He was recently praised by former US ambassador to Ukraine Marie Yovanovitch while testifying before the House of Representatives regarding the Trump impeachment investigation (see also: “The impeachment crisis and American imperialism”).

President Zelensky, who was elected in April this year on the basis of promises that he would bring an end to the widely despised civil war in eastern Ukraine that has claimed the lives of over 13,000 people, has maintained a conspicuous silence on this latest political assassination attempt by the far right. Instead, the day after the murder, he posted a message on Facebook to honor two Ukrainian soldiers who were killed while fighting in eastern Ukraine this past weekend.