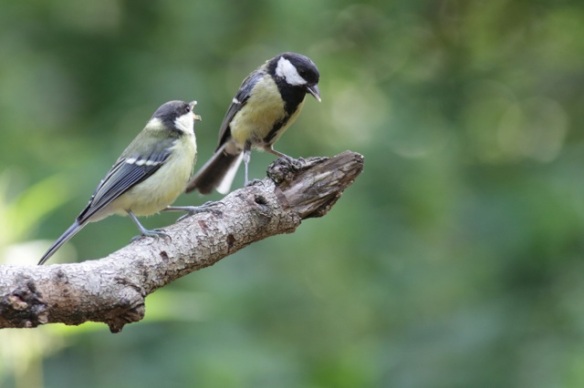 This photo shows a young great tit, asking its parent, with its less pale colours, to give it food.

This photo, like many others, was made on 10 June 2016 at a bird photography hide in the Gooi region in the Netherlands. In this blog post, there are only photos of great tits; the most frequent birds there, at least then. Other birds and animals will come in later blog posts; so, stay tuned!

Immediately after arriving at the hide, we saw greenfinches and hawfinches. And a long-tailed tit (which did not come back later). Great spotted woodpeckers. Dunnocks. Robins. 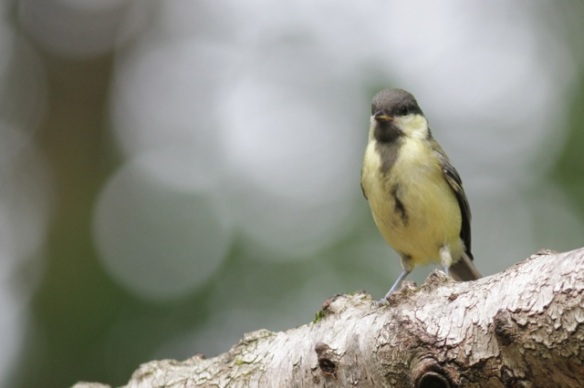 It being June, there were many recently fledged young birds of various species. Like this great tit. 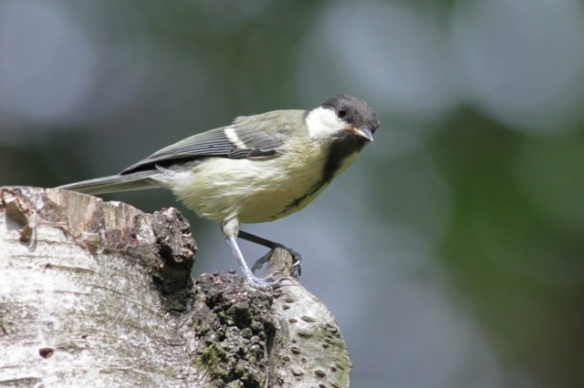 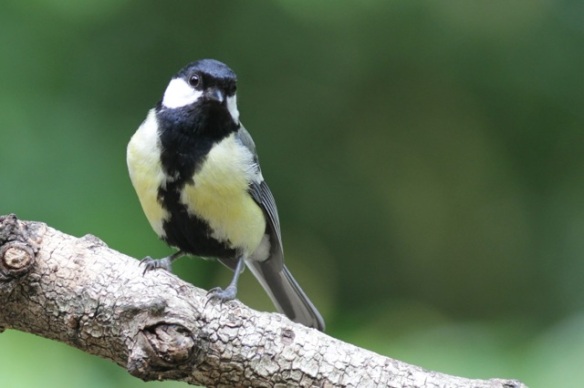 This adult male great tit was present as well. 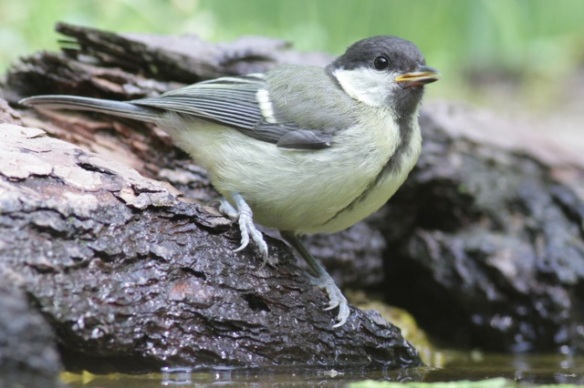 Just in front of the hide is a pool, where birds can drink and bathe.