The Cluster Project: Artists against cluster bombing of civilians

As its name suggests, the project focuses on the manufacture, trade and effects of cluster bombs. This has some significance, as it reveals a serious artistic engagement with important questions of militarism and the destruction confronting humanity.

This deserves credit. The artists here are not speaking to or about themselves. They are addressing questions confronting large sections of humanity. Many of the pieces touch on key aspects of militarism and weapons production. The rage that informs this project reveals a healthy instinct.

The works themselves, however, vary in quality. This may reflect the problems of addressing such a significant threat as arms manufacture. Responding artistically to the production and sale of weapons, as well as their impact on human beings, involves tackling such topics as technological development and capitalism itself. These are not small questions and their interrelation with artistic expression has always been complicated.

The piece in The Cluster Project that addresses the gulf between the public’s lack of awareness of cluster bombs and its attentiveness to individual celebrities, for instance, is rather slight because the point it makes is limited and even off the mark. Why not lambaste the media that conceals the truth from the population? 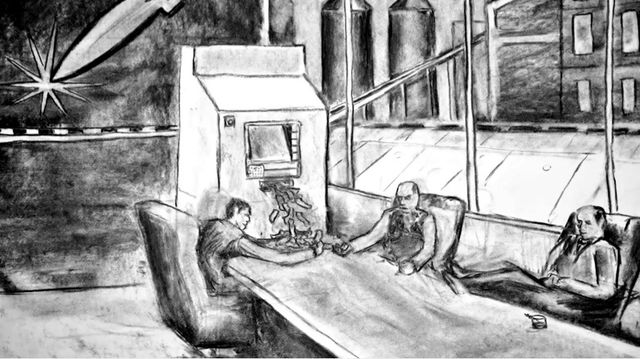 The Gift that Keeps on Giving

A number of the works are animated. Jeff Lassahn’s The Gift that Keeps on Giving offers a general introduction to the specific social catastrophe of cluster bombs. Lying unexploded, they pose a continued deadly threat on the ground, resulting in the disruption of agriculture and everyday life. Salma , directed by Martin Sand Vallespir (from Denmark), is a stark journey through the disorientation caused by the loss of loved ones to cluster bombs. It lacks the archness that mars some of the pieces trying to make more direct political points. Salma is one of the more powerful pieces here.

The unevenness of the project is also bound up with the problem of the ethically reprehensible character of weapons making and militarism. All of the artists here express a natural sympathy for the victims of cluster bombs, but there is a danger of treating this as purely a moral question: making money from arms manufacture can be reduced to the failings of a handful of individuals, rather than the objective character of the profit system.

General Electric, for example, manufactures wafflemakers and can openers … as well as military engines for fighters and helicopters. From the point of view of the bottom line, there is no distinction to be made. The company is in business to make profits, not to help humanity. Many of the artists recognise the commercial drive in arms manufacture. Bob Paris’s short film Titans begins with a military fanfare, while a title sequence sardonically notes:

The film then presents portraits of CEOs of arms companies with their salaries superimposed on the images. As Jeff Lassahn notes in his introductory film, “Making bomblets is easy, patriotic and profitable.”

This points to the commercial concerns of major corporations, certainly, just as it points to those who are guilty of the wholesale profiteering from death and destruction, but it remains interpretable. Titans’ soundtrack features the great blues/gospel singer Blind Willie Johnson singing “Can’t Nobody Hide from God”, with its refrain: Ain’t nobody hide, ain’t nobody hide, ain’t nobody from God. You can hide from the devil, but you can’t hide from God. Ain’t nobody hide from God. Johnson was a terrifyingly intense and powerful performer, but the focus on the moral aspect might lead to the conclusion that an ethically responsible and acceptable form of imperialism was possible.

Paris in particular seems to be grappling with these questions. In another of his films here, O, Leonardo , he addresses much less successfully the development of technology that can be used for destructive purposes. In his summary of the film, Paris describes Leonardo da Vinci as being “History’s most brilliant and imaginative human being [who] created not only transcendent art, but machines of war and extermination.” Paris uses 20th century imagery of invention and weaponry to address what he describes as “our divine primate impulse, our fateful gift, for grand creation and destruction.”

The voice-over describes Leonardo as “the Greatest Primate to ever Grace this Gloried Earth.” It praises his art, his scientific investigations and technical achievements, and even his personal attractiveness and concern for animals (“They say you were a Beauty, a Vegetarian Cutie”) before moving on to his weapon designs:

“And most Marvelous, you invented Machines
That Served the Desire of Grand Human Beings
To Murder one another with Efficient Zeal
Tanks, Machine Guns, Cannons on Wheels,
Your Cluster Bombs were particularly Clever,
They could Terrorize the Enemy with just one Lever.”

There seems to be a certain despair here that such a towering genius might also have invented destructive machinery. The slightly tortured rhyming (Leonardo/tornado) gives it a rather self-conscious air.

The biggest problem is that this approach removes the individual (Leonardo, in this case) from history. The generalising breaks down because it does not place the particular in its specific circumstances. Works on the site are stronger where they deal directly with the victims and thus root the experience concretely. The ongoing series The Human Kind is a good example. 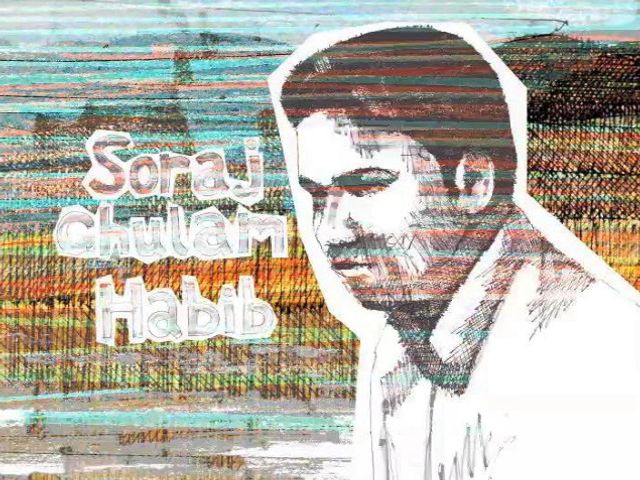 So far Paris and animator Mariam Eqbal have illustrated testimonies from victims of cluster bombs from the Balkans, Afghanistan, Vietnam and Iraq. Tajikistan and Ethiopia will also be represented in forthcoming items. These are the voices of ordinary people who have suffered from explosives: their testimony is a powerful and harrowing record of what they have experienced, but it also points to the missing bigger political picture.

The Croatian Mina Zunac, for example, makes a passing comment that underscores the shift in political relations that took place in the Balkans: “Before the war I wasn’t aware of Serbs and Croats not liking each other … I knew I was Croat … I never was taught to hate somebody. Overnight there was a war and it turned bad. Really bad.” 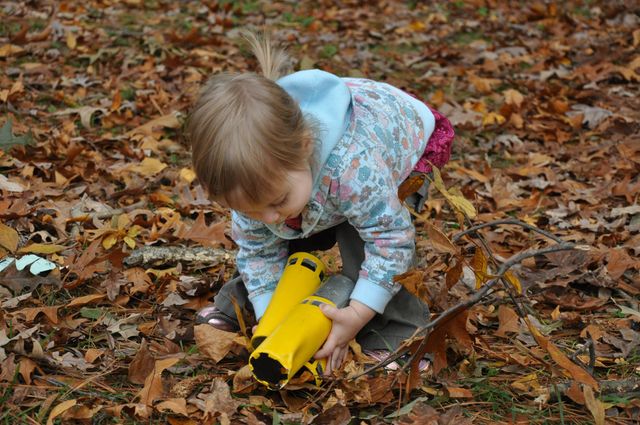 The personalising of the effects is powerful, but the strengths of the project do not rest simply in documentary accounts. Salma is a generalised story, but realised with a beautiful simplicity. The Children Experiment , a sort of artistic ethnography by Lassahn and Paris, begins unpromisingly, but manages to use its rather knowing tone to throw the viewer off-guard, giving it a stronger effect.

The video begins with a description of two types of cluster bombs. Models of these are then made and left in children’s playgrounds in Washington, DC to chart how children interact with the strange objects. It is a cleverly constructed piece. It feels contrived at the outset, with a narrator explaining that the bomblets can lie around unexploded for years but can be triggered by “the slightest touch from a curious animal—say a little boy, or girl”. The first child treated as a subject ignores the model bomblet altogether, making it feel even more like a whimsical experiment. The narrator points to information suggesting children generally play with these devices, and queries whether American children will have the same curiosity about them.

The film packs its punch, however, in the editing. From this innocuous beginning, the film suddenly reveals that, of course, American children “ were attracted” to the bombs. Footage shows the children throwing the objects and playing with them. The narrative offers a quasi-ethnographic catalogue of ways in which the children in the experiment picked up and played with the bomblet models, illustrated with footage of children playing. Then the narrative is replaced with eyewitness accounts of children being maimed and killed by bomblets, run over footage of the children playing. It is moving and effective.

It is in such focused anger that the project’s overall strength lies. One posting on the project blog quotes the great German printmaker Otto Dix (1891-1969): “I did not paint war pictures in order to prevent war. I would never have been so arrogant. I painted them to exorcise the experience of war. All art is about exorcism.”

Elsewhere Dix, whose repeated nightmares of his World War One experiences informed his great portfolio “Der Krieg” [“The War”], also commented that “I had to experience how someone beside me suddenly falls over and is dead and the bullet has hit him squarely. I had to experience that quite directly. I wanted it. I’m therefore not a pacifist at all—or am I?”

Exorcism can only be part of the story here, because—as the project notes—this is not a finished experience. Exorcism is difficult while the experience continues. The Afghan bomb victim Soraj Ghulam Habib describes his injuries in The Human Kind as “my accident,” but then talks of his determination to end such practices.

The commitment to a better world is laudable. That it raises some complex questions is also testament to the seriousness of this project.

7 thoughts on “Art against cluster bombs”