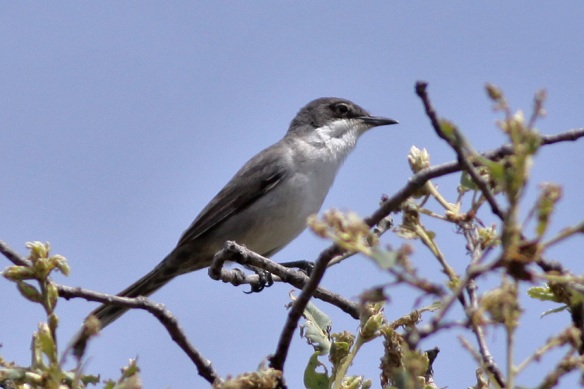 A black-headed bunting singing from the top of an olive tree.

Singing greenfinches on a wire.

A southern skimmer dragonfly sitting on the footpath.

A cirl bunting on a wire, together with a turtle dove and a chaffinch.

A masked shrike catches an insect while flying. Then, it goes back to its olive tree branch.

A grass snake swimming near the bridge.

Then, to the reservoir. A long-legged buzzard on a rock, cleaning its feathers, later flying away.

A wind farm project soon to be approved by authorities in the North Aegean islands of Lesvos, Limnos and Chios in Greece is being questioned and can only be described as ‘self-destructive’ by the Hellenic Ornithological Society and the Society for the Protection of the Environment and Cultural Heritage. See here.