This is an Irish pro-refugee poster. 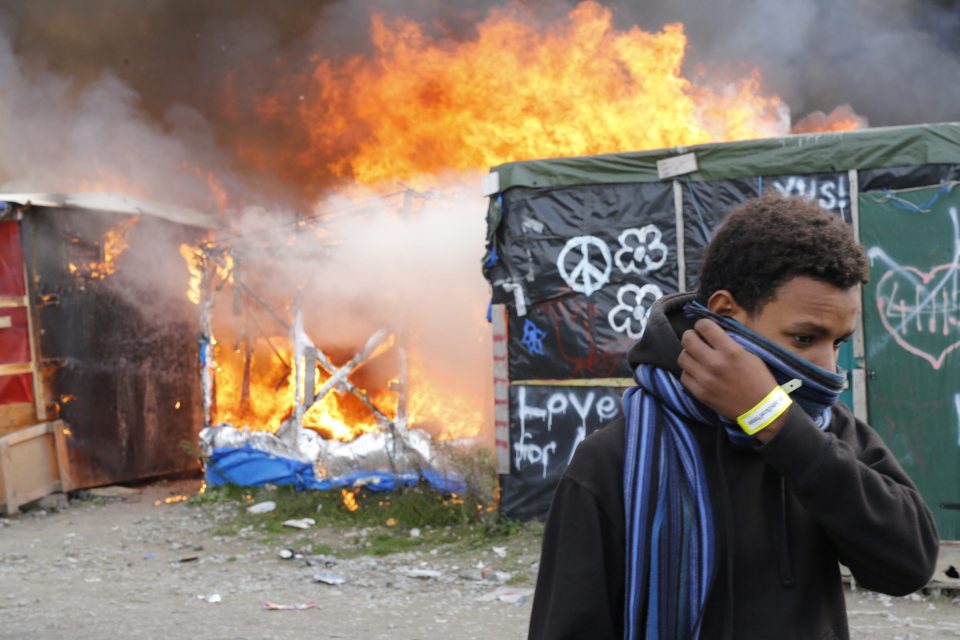 The Jungle Refugee Camp in Calais, France is being demolished from Links, live stream, articles inside 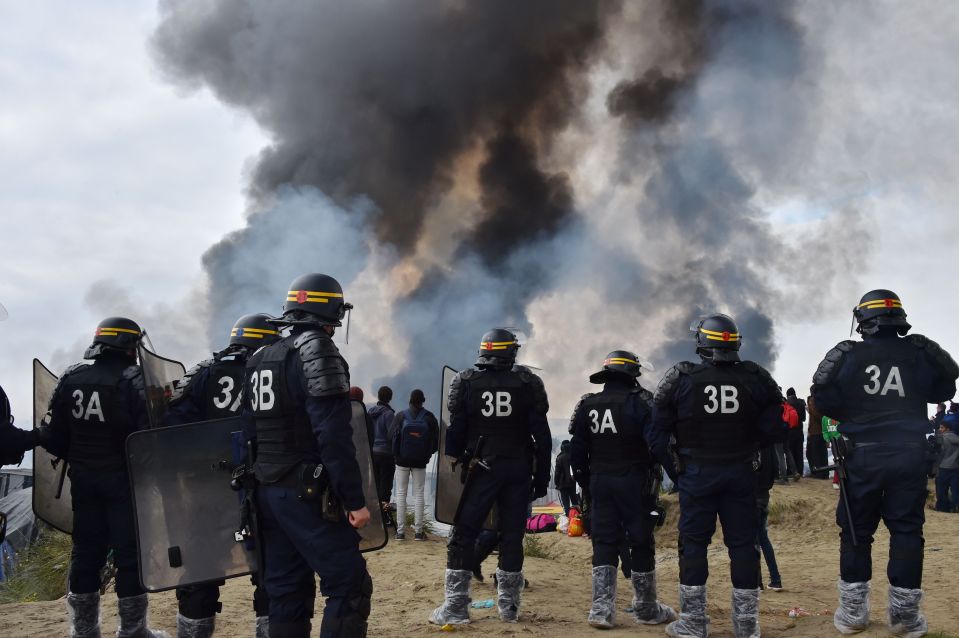 Submitted 2 days ago * by MichaelBrocenos – announcement

I volunteered with the Help Refugees NGO at the Jungle refugee camp in Calais, France for one month, July 10 to August 10, AMA

The Calais “Jungle” is the nickname given to a refugee and migrant encampment in the vicinity of Calais, France. Many living in this camp attempt to illegally enter the United Kingdom via the Port of Calais or the Eurotunnel by stowing away on lorries, ferries, cars, or trains traveling to the UK. The camp gained global attention during the European refugee and migrant crisis when the population of the camp grew and French authorities carried out evictions. The French government plans to evacuate 6,400 migrants from the encampment in 170 buses, starting on October 24, 2016 with the intent of resettling…