My previous blog post on plants in the Kikkervalleien in Meijendel nature reserve finished with marsh grass-of-Parnassus. On the marshy lakelet banks there were other plants as well, as these water mint flowers show.

And its relative, blue sedge. 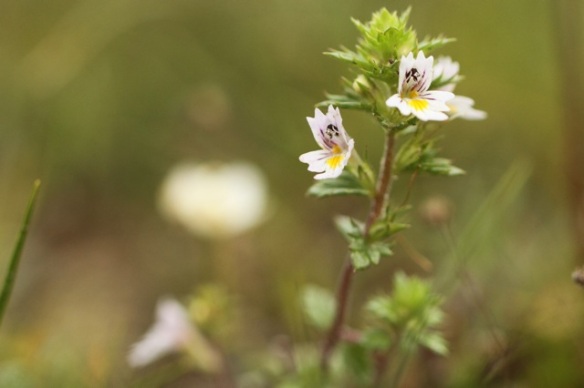 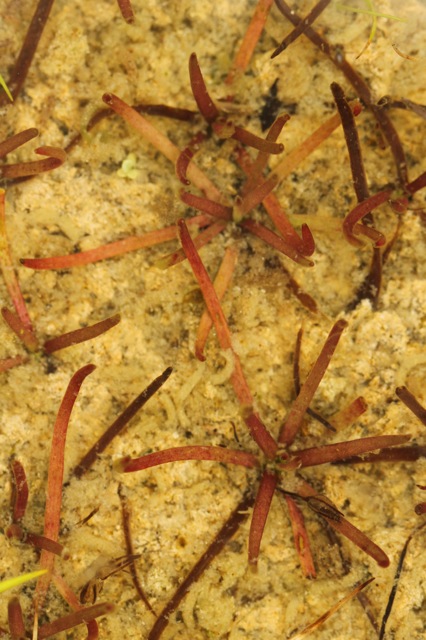 In the next lake, both on the bank and in shallow water, a really special species: shoreweed.

Two years ago, these rare plants were discovered again here, after an absence of over sixty years.

Some shoreweed plants had fruits.

Broad-leaved pondweed in the water as well. 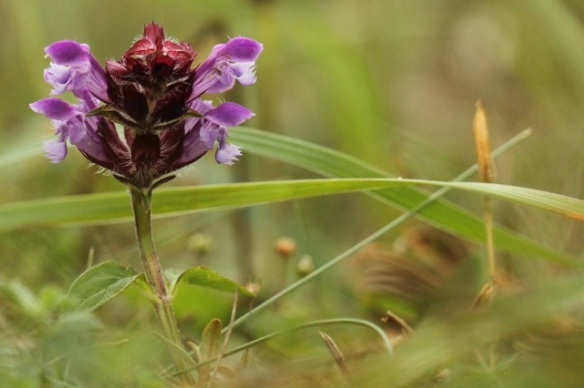 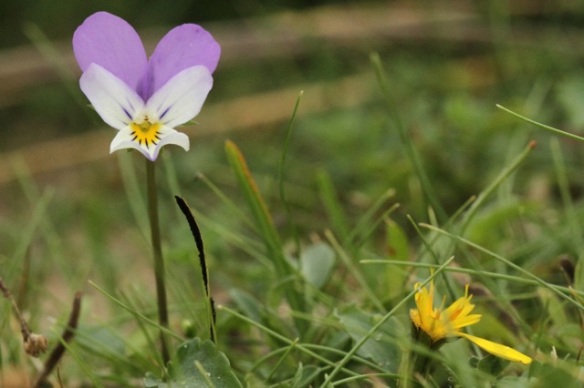 On our way back, we see St John’s wort flowers. 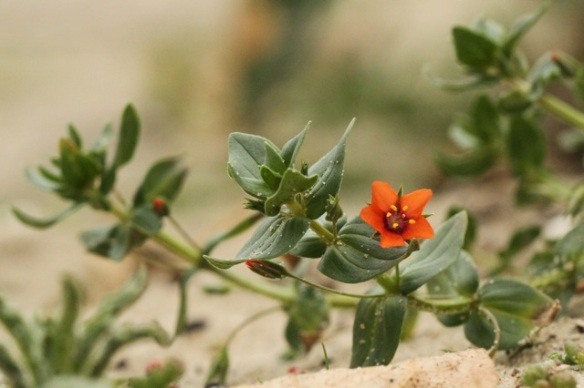 And red pimpernel flowers. We had already seen them when we arrived. But then, the flowers had still been closed, it being too early for them.

Ivy-leaved crowfoot in the Netherlands: here.

On its banks, clustered dock.

And its relative, golden dock. 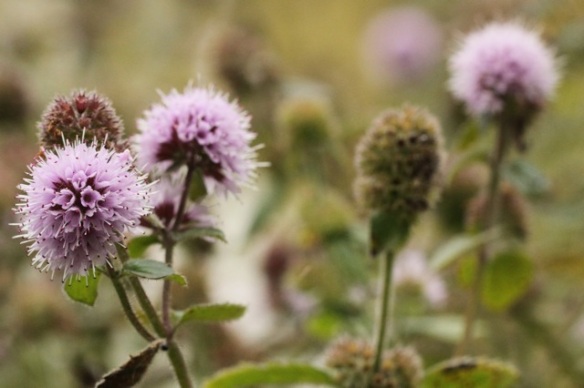 And another species: water mint. The first as well as the last plant in this blog post.