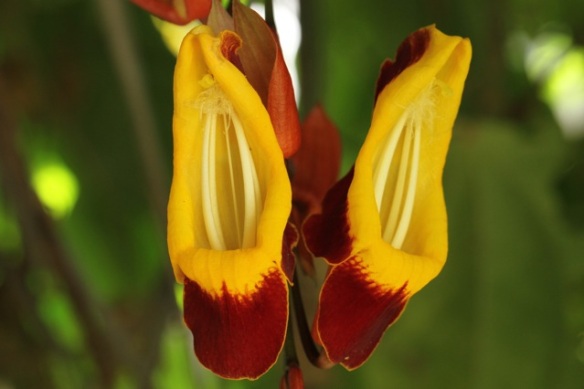 In the botanical garden in Heredia in Costa Rica on 29 March 2014, there were of course not only these birds, but also plants and flowers. Like these ones. 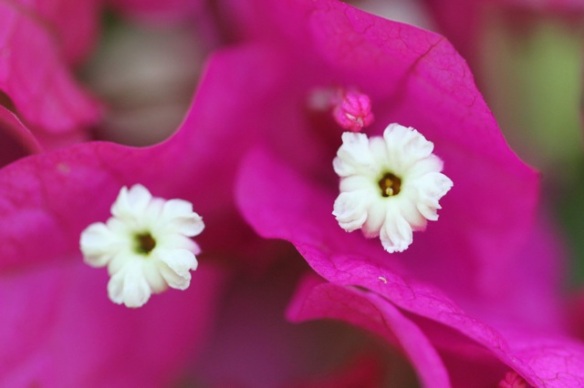 And this Bougainvillea. Is it Bougainvillea spectabilis (originally from the Atlantic coast of Brazil, but introduced to many other countries)? 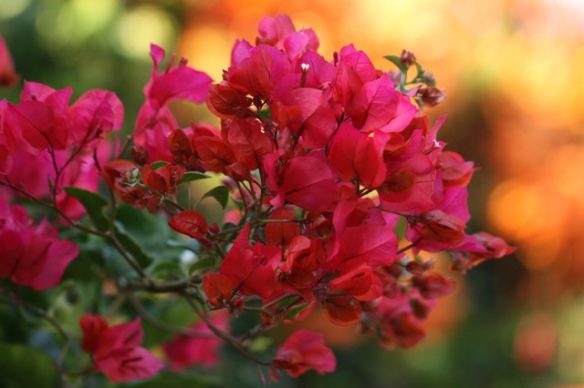 And these Bougainvillea flowers. 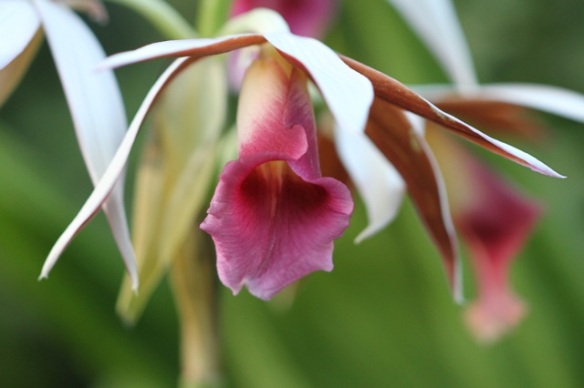 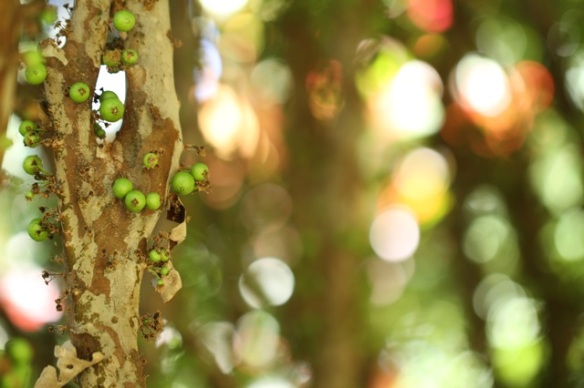 The garden is specialized in the original flora of the now densely populated Central Valley of Costa Rica, but there are also South American species. Like this Jabuticaba and its fruits.

There is a flowering Bauhinia purpurea, aka Phanera purpurea tree. 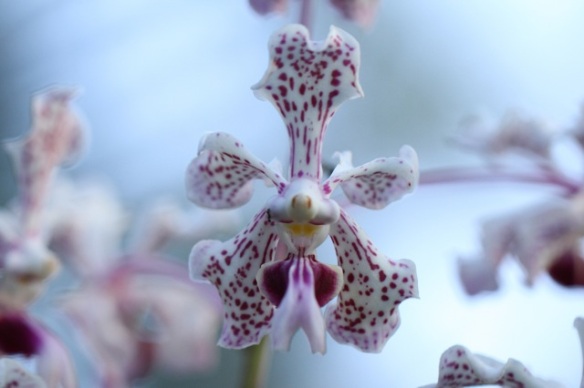 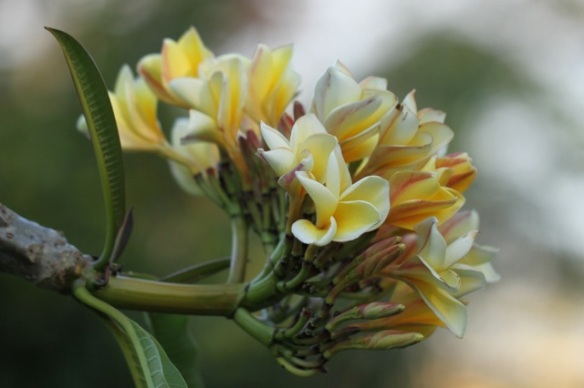 There were orchids as well. 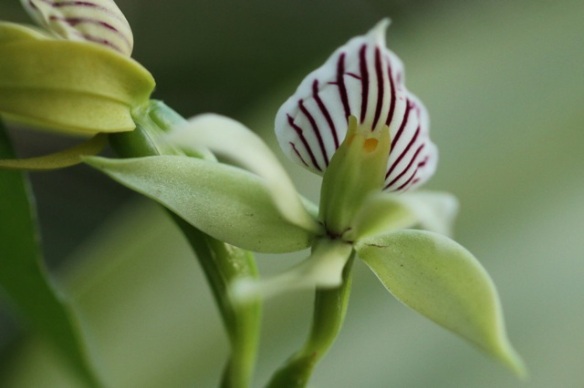