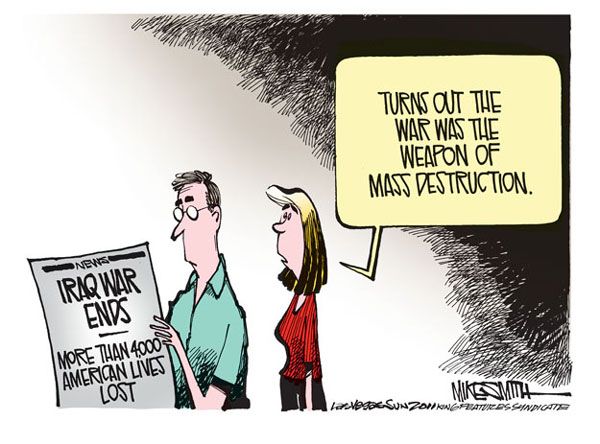 WASHINGTON, Jun 8 – The U.S. Justice Department is actively investigating allegations of forced labour and other abuses by the Kuwaiti contractor now rushing to complete the sprawling 592-million-dollar U.S. embassy project in Baghdad, numerous sources have revealed.

Justice Department trial attorneys Andrew Kline and Michael J. Frank with the civil rights division have been contacting former employees of First Kuwaiti General Trading and Contracting and other witnesses for interviews and documents, but declined to comment on the investigation other than to say they are looking into allegations of labour trafficking.

The two investigators are said to be looking for actual workers around the world who claim they were misled or pressured to work in Iraq against their will by the company.

Rumors of forced labour in Iraq have plagued First Kuwaiti General Trading and Contracting for several years, but U.S. government officials have discounted such allegations by workers from Nepal and the Philippines in the past, even as the company continued to rack up contracts now totaling several billion dollars from the Pentagon and U.S. State Department.

More recently, another U.S. citizen told IPS that he was told by workers from Ghana on the embassy site that they thought they would have jobs in Dubai but were then taken to work in Iraq.