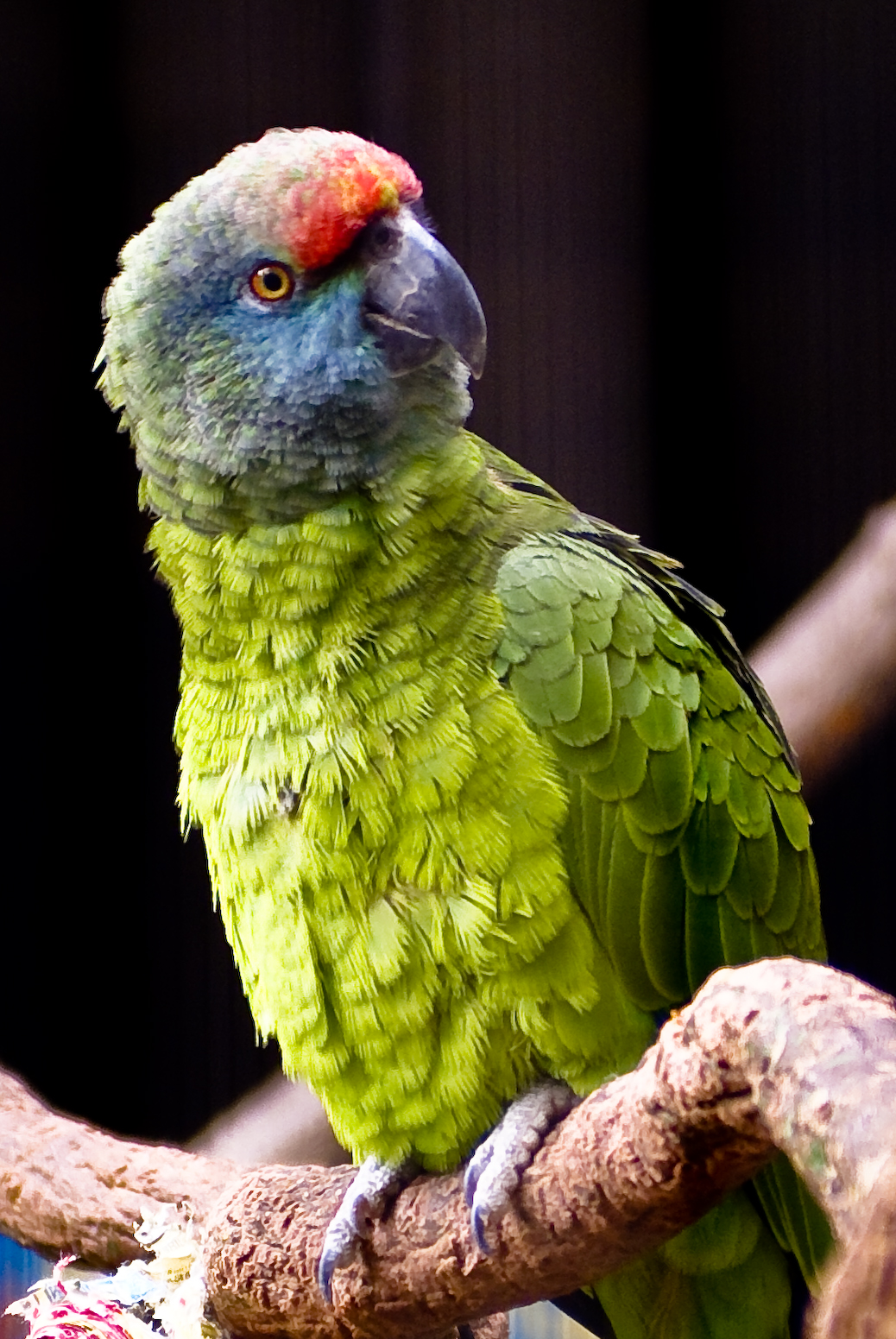 The Guyana Amazon Tropical Birds Society has discovered a breeding pair of Festive Parrots Amazona festiva in the capital city of Georgetown, Guyana.

Georgetown is well known for its diverse bird life (199 recorded species), but this is the first time that the Festive Parrot has been recorded in the city.

The birds were discovered on 30 September by Andy Narine, the President of the Guyana Amazon Tropical Birds Society, nesting in the city’s Botanic Gardens.

There is no clear data on the population of these birds in Guyana and the Society is hoping to carry out more detailed study of the species.

In the meantime they will continue to monitor the health of the two Festive Parrots in the Botanic Gardens and record their behaviour.