Whole Foods [owned by Amazon boss Jeff Bezos] worker Chris Smalls discusses his concerns about working in a store where one of his co-workers tested positive for coronavirus. With Bill Simon, former Walmart CEO.

By Solomon Hughes in Britain:

Expanding Amazon’s public-sector work is both a money-maker and a possible way of fending of any regulation that could slow its money-printing machine.

The latest hire is revealed by a “transparency release” from the Department for International Trade (DiT) covering business appointment rules regarding the “revolving door” between business and government.

By Dan Nolan in England:

LABOUR-RUN Lambeth Council was pressing on with non-essential demolition work today, despite the south London borough having one of the highest numbers of Covid-19 cases in the country.

The levelling of Olive Morris House, a large council-owned office block in Brixton, began this week despite concerns over virus transmission between construction workers.

A socially distanced protest at the site, calling for the demolition to be suspended and for workers to be furloughed on full pay, was stopped by plain-clothes police this morning for violating lockdown restrictions.

By Bethany Rielly in Britain:

KEN LOACH has described the litany of failures by the government in its response to the Covid-19 crisis as “Hillsborough 400 times over.”

Speaking on a People’s Assembly webinar on Thursday evening, Mr Loach highlighted the government’s slow response to the crisis and its failure to roll out testing and provide personal protective equipment (PPE) to key workers.

This has contributed to Britain’s huge death toll, with some estimates putting the number as high as 41,000 — double the official figures — according to the Financial Times, he said.

COVID-19 pandemic pushes UK charity sector into crisis. By Ben Trent, 25 April 2020. Charities set to lose up to £4 billion over a 12-week period because of the coronavirus pandemic. 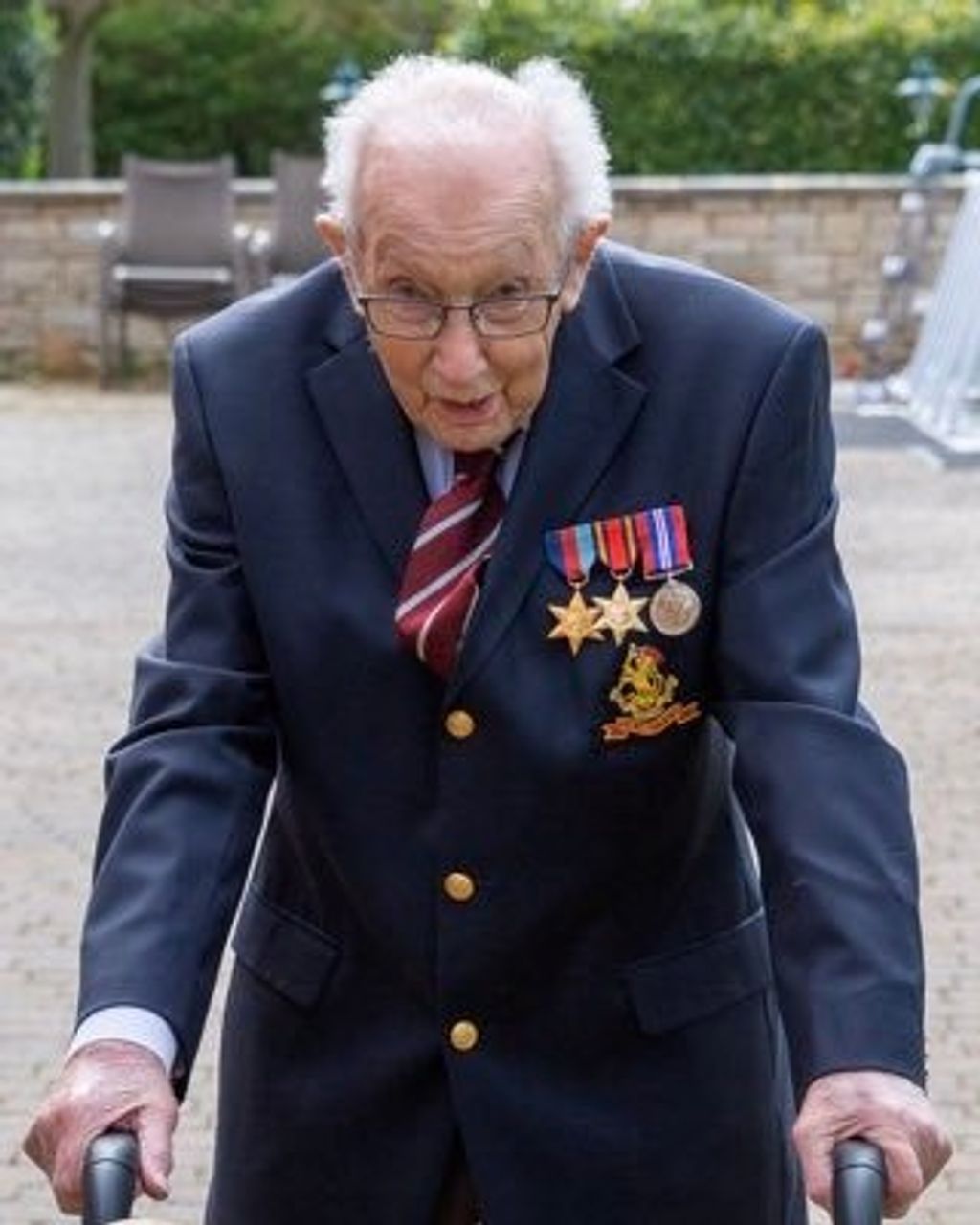