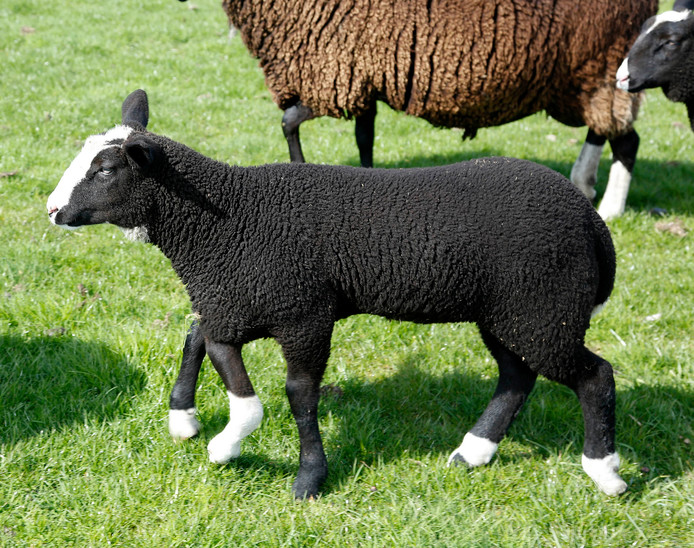 In spite of her very unusual five legs, the lamb is healthy.

Normally, farmer Aartsen does not name his lambs. However, in this case he made an exception. He named her Adèle. As she was born on 21 January 2017: the dying day of well-known Dutch actress Adèle Bloemendaal, who starred in TV series ‘t Schaep met de 5 pooten (the five-legged sheep).

Aartsen usually sells his lambs to other farmers or slaughterhouses. However, he will keep Adèle if there is much interest in her, he said.

Earlier this month, another five-legged lamb (a white one; not black like Adèle) was born in England.