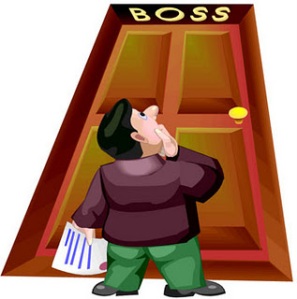 Recent research has shown that at least half of Britain’s leading news journalists were educated at private schools.

The research by the Sutton Trust into the “Educational Backgrounds of Leading Journalists” also reveals that the number of private school attendees amongst newspaper editors and commentators has increased in recent years.

Some 54 percent of the top 100 newspaper editors, columnists, broadcasters and executives were educated privately.

They include such diverse figures as Rebekah Wade, editor of Rupert Murdoch’s Sun newspaper, and Channel 4 news anchor Jon Snow.

This is up from 49 percent in 1986, the last time similar research was conducted.

Only 14 percent of the top 100 attended a state comprehensive, as compared to nine in ten of all British school children.

The research also reveals that of the 81 percent of the leading journalists who attended university, at least half went to Oxford or Cambridge.