Unfortunately, there are not only anti-miniskirt witch-hunters in Saudi Arabia. And Italy. And Poland. And New York City and elsewhere in the USA.

PARENTS condemned a headteacher yesterday for “shutting the gates in the faces” of 20 teenage girls at a school in Kent because of the length of their skirts.

These ‘academies’ are products of privatisation of education by Tony Blair and Conservative governments; which opened the doors for all sorts of for profit and/or religious fanatics and weirdos to get their hands on schoolchildren.

head Alison Colwell sent the pupils home on the first day of term, saying that to “flash large amounts of thigh” goes against school policy.

Ms Colwell defended the school’s ban on skirts that end more than 5cm above the knee.

One mother wrote on Facebook that her daughter had been turned away for wearing a skirt that she had worn previously to the school. She claimed: “They’re letting their pupils down by turning them away for silly reasons.”

Terry Joseph, whose daughter was also sent home, said: “My biggest concern was for the safety of the children, as the school has a duty of care.

“They put out quite a few girls and boys out of the school without their parents’ knowledge. There were children walking the streets of Kent, perhaps some without anywhere to go.”

In 2013, the school hit the headlines when it was dubbed ‘Colditz Academy’ after Ms Colwell sent home five per cent of its pupils in one day for breaching new uniform rules.

One girl was turned away from the gates of Ebbsfleet Academy in Swanscombe, Kent, because her bag was too small while another female pupil, who has no eyebrows, was sent straight home because she broke make-up rules by using an eyebrow pencil.

Other pupils were told to leave because the coloured tags on popular footwear brand Kickers breached an ‘all black’ rule.

And here, I am not even talking about anti-maxiskirt witchhunters.

Korea’s actresses and pop stars like Suzy (pictured above) may be in trouble. Effective today, South Korea has a new “overexposure” law, which provides that anyone the police deem to be showing too much skin can be fined 50,000 won (about $45 US).

The police say that this statute is actually an indecent exposure law, aimed at people who go out in public completely nude, rather than a miniskirt ban. Their claim hasn’t calmed the public outcry, though.

Newly elected President Park Geun-hye and her Cabinet approved this measure during their first meeting. The wary public reaction may be reasonable – after all, the current president’s father, Park Chung-hee, did ban skirts that ended 20 centimeters or more above the knee when he ruled the country in the 1970s. 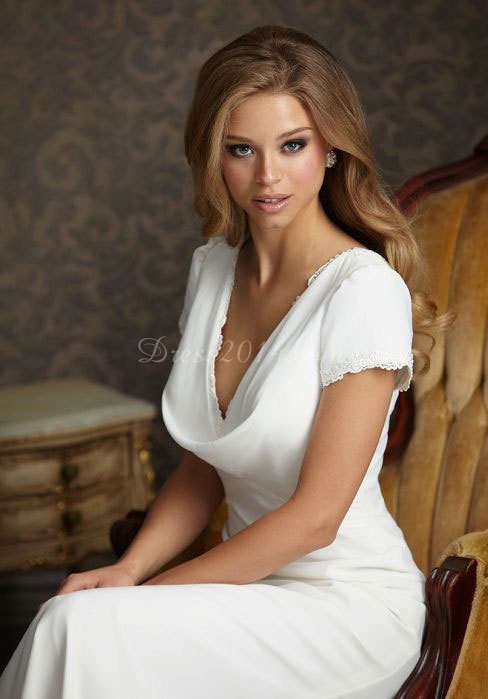 Southern town plans to ban miniskirts, too much cleavage

In Italy, Silvio Berlusconi became a super-rich media boss, as a springboard for Prime Minister later, by endlessly parading women with “miniskirts, too much cleavage” on his TV networks.

This video from Italy is called Berlusconi’s party of EU candidates.

As Prime Minister, Berlusconi endlessly violates every rule in the sexual rulebook of the conservative wing of the Roman Catholic church, and Berlusconi’s own political Right wing linked to it.

However, when Italian women themselves, on their own initiative, not on Berlusconi’s orders, wear “miniskirts, too much cleavage”, then Berlusconi’s Right wingers want to set the police on them; like fellow Right wingers in Poland, in the USA, Chile, and elsewhere. It reminds one of Berlusconi‘s suddenly prudish censorship of eighteenth century art. Double standards, anyone?

Rome, October 21 2010 – The southern Italian seaside town of Castellammare di Stabia is planning to ban women from wearing miniskirts and outfits showing too much cleavage and make low-rise jeans a no-no for everyone.

The restrictions are part of a list of measures Luigi Bobbio, the centre-right mayor of the town near Naples, will put to the local council for approval on Monday in a bid to ”restore urban decorum and facilitate better civil co-existence”.

Other measures include a ban on blasphemy and on playing football in the town’s public parks, according to leaks of the list published in local newspapers.

Offenders will face fines of between 25 and 500 euros, according to the reports. The local parish priest backs the initiative.