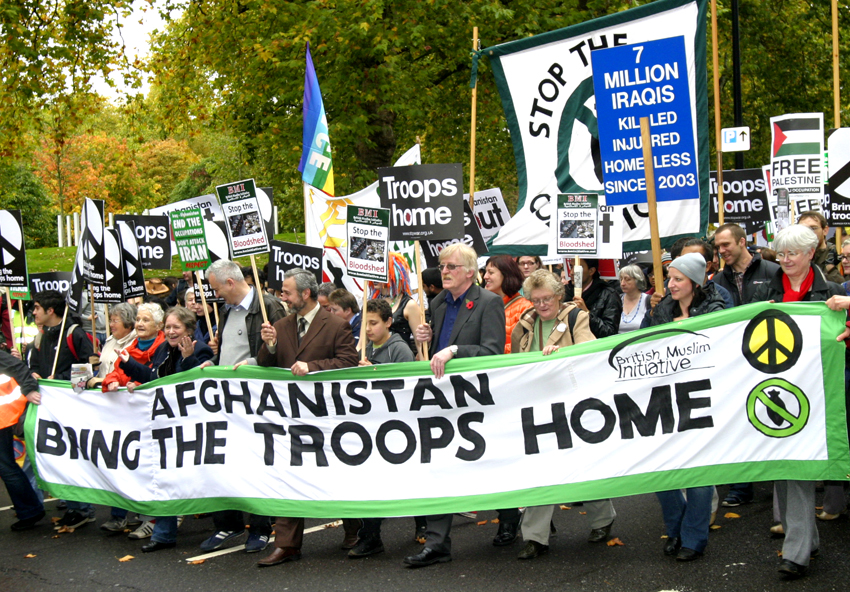 A unit of the British Army’s Special Air Service (SAS) has been accused of carrying out night missions in which they executed civilians in Afghan villages between 2010 and 2013.

According to court documents, the SAS unit killed over 33 Afghan people in 11 different night raids on homes.

The evidence had been previously withheld from an ongoing High Court legal case by the government, prompting a judge to demand a full explanation from British Defence Secretary Ben Wallace.

The documents show that SAS operatives falsified mission reports and that members of the British government have tried to keep them secret.

In one case under investigation, the unnamed SAS unit arrived by Chinook helicopter at the village of Gawahargin in southern Helmand province on February 16, 2011 to find a young man identified as Saddam, who was suspected of being a member of an enemy gang planting roadside bombs.

They raided his home but family members, including his 19-year-old brother Saifullah, stepped out into the night with their hands up.

The unit tied up the women and children and placed black hoods on their heads, detaining them in one part of the small compound.

In the next few minutes, gunfire was heard and after the troops left, Saifullah went back into the house to look for his father, but found him dead.

His brothers and cousin were also dead with several bullet holes in their heads.

In 2013, Saifullah’s uncle sued the UK government over unlawful detention and mistreatment.

He himself had been kept behind bars for 20 days after the raid before being released without charge.

Later in March 2014, the special investigation branch of the Royal Military Police (RMP), who felt the claims were sufficiently serious, decided to launch an investigation.

Meanwhile, there is also a concern that of the 33 deaths, 10 were near-identical in their circumstances, where a captured male family member is sent back into his empty home to clear the way for the troops to carry out a search of the premises, only to get their hands on a weapon and attack the soldiers in ‘clearly impossible odds’.

THE TORY defence secretary Ben Wallace has been ordered by a judge to come up with an explanation as to why the British government has deliberately withheld evidence that indicates UK special forces troops executed 33 civilians in Afghanistan in 2011: here.