THREE US cops have been sacked after dash-cam footage caught them saying they hoped that the Black Lives Matter (BLM) protests trigger a race war so they could “slaughter” black people.

A report seen by the Morning Star said they were caught after a monthly audit of dash-cam footage exposed the trio encouraging racial violence, including the execution of a black magistrate who Mr Moore said deserved “a bullet in her head.”

OAKLAND SCHOOL BOARD VOTES TO ELIMINATE ITS POLICE DEPARTMENT The school board in Oakland, California, unanimously voted to dismantle the school district’s police department — the latest to cut ties with law enforcement amid nationwide anti-racism protests. All seven board members voted in favor of the “George Floyd Resolution to Eliminate the Oakland School Police Department.” Oakland Unified School District has its own police department, with over 120 officers and other personnel. [HuffPost] 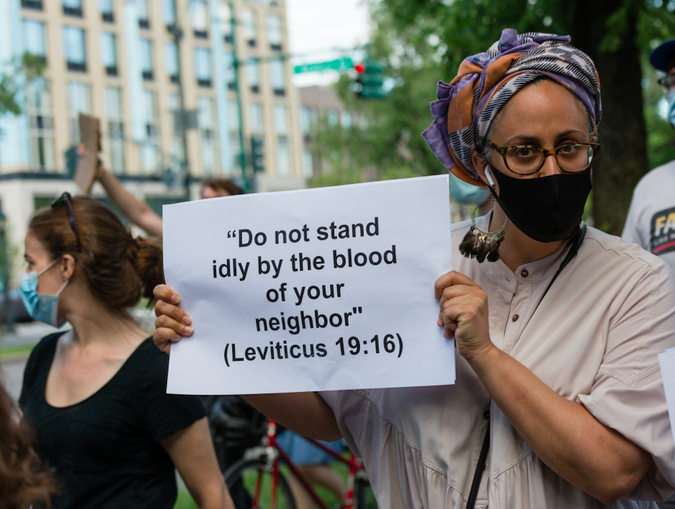