Official 247HH exclusive interview with Oakland based Hip Hop artist Boots Riley, where you’ll hear about how capitalism used racism in order to gain a power. Check out how he explains how this is still relevant today in this time. 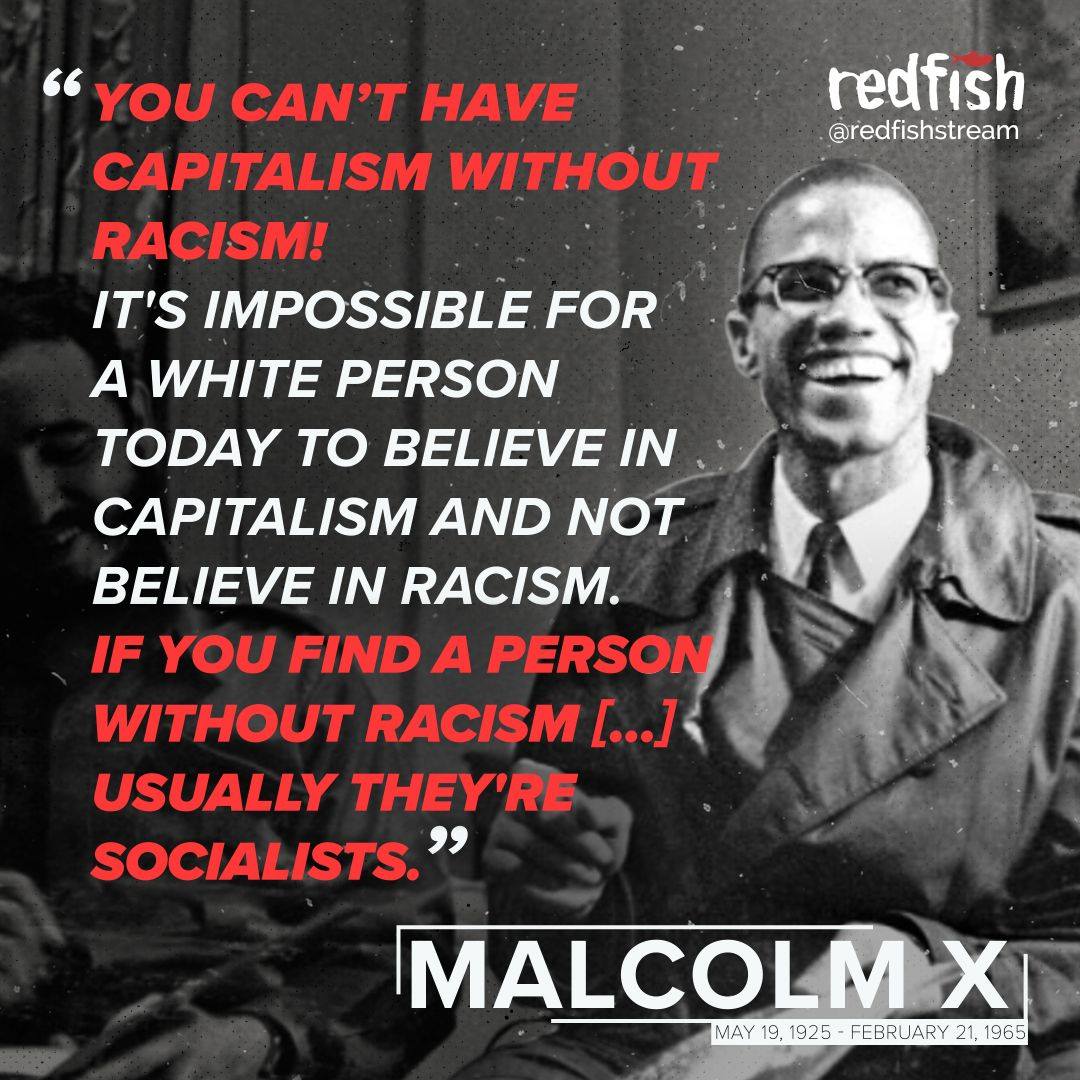 and Tory (Conservative) Member of Parliament

Edward Colston was torn down and dumped in Bristol harbour during a Black Lives Matter march in the city on Sunday.

Johnson condemned it as ‘criminal act’ while Tory Home Secretary Priti Patel condemned those responsible as ‘thugs and criminals’.

Labour leader Keir Starmer was quick to say that it was ‘completely wrong’ to topple the statue but, in an effort to avoid the anger of millions of workers and youth who have risen up against racism and British imperialism, added that he thought it should have been ‘brought down properly, with consent.’

This fear of alienating themselves from the mass movement that is sweeping Britain, America and the world, triggered by the murder by police of George Floyd, has prompted Labour’s right-wing London Mayor Sadiq Khan to announce a review of all London statues and street names saying that any with links to slavery ‘should be taken down’.

The Local Government Association’s (LGA) Labour group has also announced that Labour councils across England and Wales are to review ‘the appropriateness’ of monuments and statues in their towns and cities.

Even the police have attempted to hitch themselves to this mass movement, with Neil Basu, London assistant police commissioner, saying he was ‘horrified’ by George Floyd’s murder and in a message to police officers throughout the country, urged them to ‘stand up to racists, inequality and injustice’.

What drives the right-wing of the Labour Party, who have supported the Tory attacks on the working class and refused to lead any real struggle against them, is the fear of losing control over the movement that has erupted against the repression by the capitalist state against every single worker.

Blatant attempts have been made to keep the movement confined to issues of statues and avoid the main issue that lies at the heart of all the racist attacks and war conducted by the state against the entire working class.

While the News Line and WRP support the right to throw statues of slave traders and other historic representatives of British imperialism into the sea, this is not the decisive issue. It may satisfy some but it doesn’t address the burning issue of today – putting an end to capitalism in its final stage of imperialism once and for all.

The British working class have a long and proud history of anti-imperialism and anti-slavery going back to the American civil war.

When war was raging between the Northern Union led by Abraham Lincoln and the slave-owning Southern states of the Confederacy, a blockade of slave-picked cotton was imposed by the north.

The massive cotton mills in Lancashire were closed as a result of the blockade and thousands of mill workers thrown out of work and into crushing poverty.

With the mill owners and shipping companies demanding that the British navy smash the blockade and come to the rescue of the Confederacy, the working class stood absolutely firm despite the hardship and starvation.

At a mass meeting in Manchester Free Trade Hall in 1862, the workers voted for solidarity against slavery and support for Lincoln’s embargo. Their resistance made it impossible for the British ruling class to intervene, as they wanted, on the side of the slave owners.

In a letter sent to the ‘working men of Manchester’, Lincoln praised them for their act of heroism ‘which has not been surpassed in any age or in any country.’

This history is reasserting itself today, as weak imperialism plunges into its greatest historic crisis, a crisis from which it cannot hope to escape except through waging war on its rivals and war against its own working class.

The mass movement that has erupted cannot stop at gestures aimed at the symbols of imperialism that are used by the right-wing of the Labour Party as a cover for their support of the Tory government.

Instead, the fight must be built up to the overthrow of British and US imperialism and the establishment of socialism.

10 thoughts on “Racist capitalism, Edward Colston’s statue and beyond”