You wanna go to work, make the economy grow
You say to Fauci “please?” but he still says no
Just take hydroxywhatsit and drink Lysol
And try to get some sunlight up your asshole

You gotta fight for the far-right
Tea Party

New analysis predicts US coronavirus deaths will triple by end of year. By Bryan Dyne, 20 May 2020.

The AFL-CIO, which represents nearly 13 million workers in the US, filed a suit with the Court of Appeals in Washington DC on Monday.

The federation insisted that the matter was urgent as states were starting to let businesses reopen and crowds of people were beginning to gather, increasing the risk of the spread of coronavirus.

The government and corporations are demanding a return to work in the midst of a pandemic, which is claiming thousands of lives every week. Their drive for profits takes priority over the health and safety of workers and their families: here.

“We need our jobs, but our lives and health are more important”. COVID-19 cases at Ford plants in Detroit, Chicago as anger grows over inadequate safety measures. By Jessica Goldstein and Jerry White, 21 May 2020. New infections have emerged at Ford plants in Dearborn, Michigan and Chicago and also at supplier plant, just days after the reopening of the North American auto industry.

As COVID-19 spreads throughout southern US. Florida scientist was fired for ‘refusing to manipulate’ COVID-19 data. By Bryan Dyne, 21 May 2020. The state governments of both Florida and Georgia have been charged with manipulating their coronavirus case counts and death tolls in order to prematurely reopen their economies.

Florida stalls jobless pay to force workers back to work. By Alex Johnson, 21 May 2020. The state has only paid out 22 percent of the claims for unemployment due to the COVID-19 pandemic.

“They can more than afford to let us keep it permanently”. Amazon workers react to elimination of pandemic hazard pay. By Douglas Lyons, 21 May 2020. Amazon has terminated its unpaid sick time policy and will roll back the $2 per hour pay raise it implemented during the coronavirus pandemic, despite the rising number of infections.

Capitalism vs. science: The lessons of the 36-hour Moderna vaccine frenzy

Monday’s announcement by the Boston-based biotech company Moderna that it had positive results from the first COVID-19 vaccine test conducted on humans was greeted with a wave of media hysteria and adulation.

The evening news led with the “revolutionary” treatment, which was called a “breakthrough.” NBC News declared the finding was “generating a wave of optimism.” Everywhere, the line was the same, from Fox News to CNN to PBS.

A miracle cure had supposedly been found and Wall Street was beside itself. The markets surged on the news, with the Dow Jones Industrial Average rising more than 900 points. Moderna shares were up by more than $20.

But within just 36 hours, this campaign began to collapse under its own weight.

It turned out that no one had paid attention to the fact that the information provided by Moderna was highly limited, and that the manufacturer had withheld or did not have data on the outcomes for most participants in the tiny study.

When the medical publication STAT published a report raising the most elementary scientific questions about the supposed breakthrough vaccine, Moderna shares plunged by 10 percent, dragging the Dow Jones Industrial Average down with it.

But that did not matter to Moncef Slaoui, the Moderna board member tapped by US President Donald Trump to head the government’s “warp speed” vaccine development drive. Slaoui announced Friday that he would sell his stake in Moderna Monday, meaning that he became $2.4 million richer as a result of the publicity blitz, but took none of the losses when questions emerged about the study.

US prepares anti-Russian war games amid COVID-19 pandemic. By Andrea Peters, 21 May 2020. In a little over two weeks, 6,000 US and Polish troops will simulate ground and airborne attacks about 35 miles from the Russian territory of Kaliningrad.

Deaths and illness among youth raise concerns as schools plan to reopen. By Sam Wayne, 21 May 2020. Several recent deaths of youth and students due to COVID-19 demonstrate that, despite efforts by the media and politicians to downplay the danger of the virus to youth, the virus can pose a deadly threat to young people. 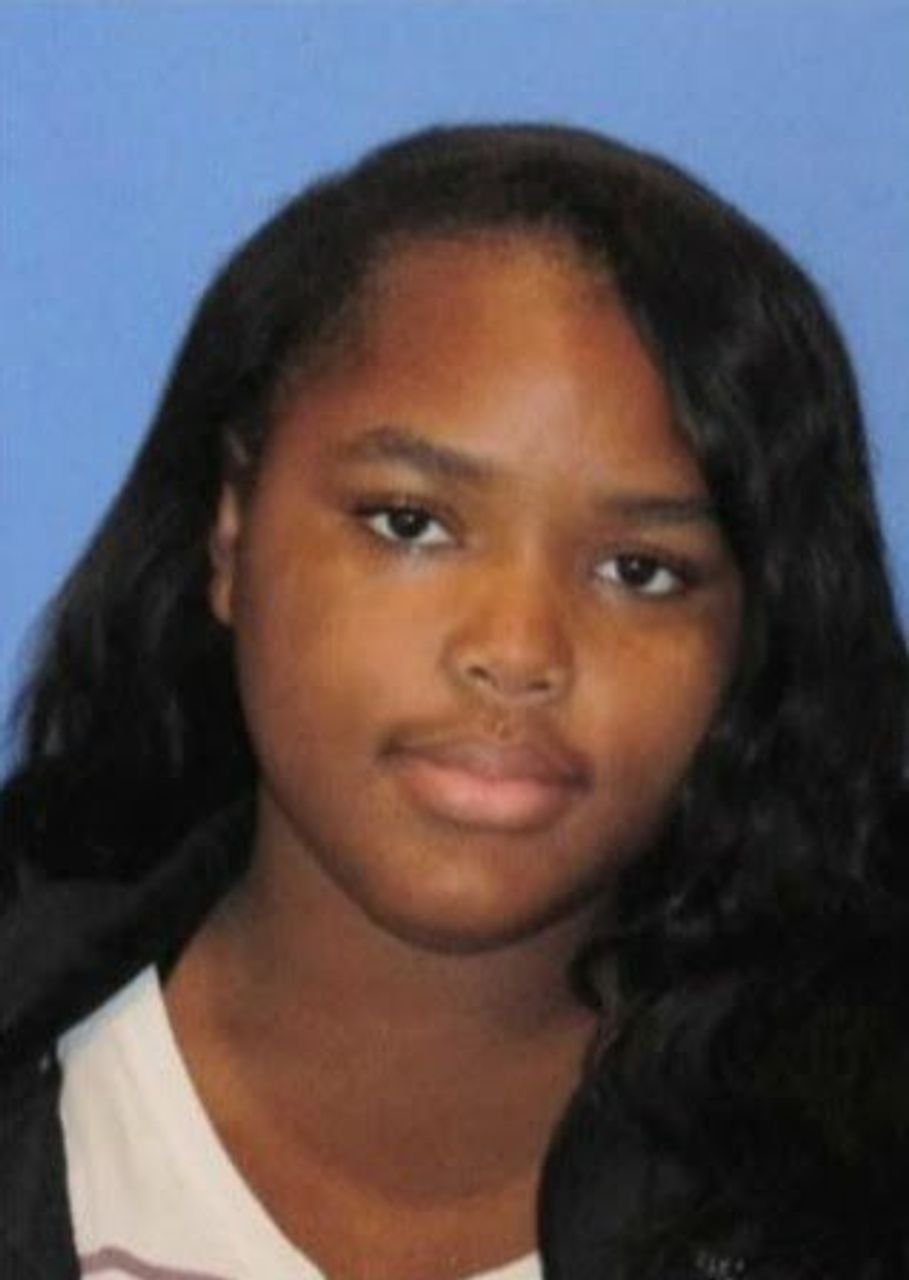 Trump official blames high US coronavirus death toll on the diversity that “unfortunately” exists in the population. By Jacob Crosse, 19 May 2020.

Almost no US prisoners have been released since the beginning of the pandemic. By Sam Dalton, 21 May 2020. Despite highly publicized executive orders, only a handful of inmates have been released from jails and prisons across the US even as 100,000 inmates are projected to die from COVID-19.

Cliff Willmeng, a registered nurse at United Hospital in St. Paul, Minnesota, was fired May 8 over a dispute with management over the lack of personal protective equipment (PPE) and management’s refusal to allow nurses a voice in decision-making during the current coronavirus pandemic. Allina Healthcare, which owns United Hospital, “violated hospital policy and expectations regarding uniforms and hospital scrubs as well as his duty to follow the directions of his leader.”

“I think what the hospital is engaged in is basic and textbook retaliation. That’s what I believe,” Willmeng told WCCO. He specifically cited the need for disposable surgical booties and hospital-issued scrubs that are available, but not being distributed to protect nurses.

Willmeng is not alone. Nurse Brittany Livaccari told the Pioneer Press, “We have multiple other members who are in the process and not far behind the one who was fired. We’ll probably have at this rate a couple of other people who get fired.”

Nurses at United Hospital are planning a protest march to the St. Paul capital May 20 to highlight their concerns.

Minnesota Amazon workers are angry over the company’s failure to protect them in the wake of six new cases of COVID-19 at the company’s Eagan warehouse. While the company has provided masks, workers report hand sanitizer receptacles are empty and social distancing is difficult to maintain in the facility and not being enforced by management.

Workers have also complained that the company has not been alerting workers in a timely manner when co-workers contract the virus. One worker who spoke to the Sahan Journal said she had trained a worker and later found out he had tested positive for COVID-19. Her source was not the company, but the mother of the sick worker who contacted employees directly.

Amazon has implemented a points program. Each employee receives 20 attendance points for a three-month period. If they don’t come into work, including a decision to self-quarantine, they lose four-and-a-half points. If they run out of points before the three-month period expires, they get fired.

One Amazon worker said, “We have small kids. My mom has high blood pressure who lives with me. I cannot quit because I need the job. My safety is at risk.”