This 11 May 2020 by the Conservative Daily Telegraph in Britain says about itself:

Boris Johnson‘s call for Britain’s workforce to return to their jobs this morning has descended into chaos and confusion.

The Prime Minister last night urged workers who could not work from home to return today, especially in the construction and manufacturing sectors, but this morning Dominic Raab said the changes came into effect on Wednesday.

THE NASUWT has renewed its warning against ending the closure of schools too early, saying that teachers remained “far from convinced” that it can be done safely.

The teachers’ union called on Education Secretary Gavin Williamson today to provide evidence and information to justify the decision to start reopening schools from June 1.

About 95 per cent of teachers expressed concern and anxiety about the government’s plans, while 93 per cent found them confusing, according to a survey by the union.

ANTI-RACIST campaigners warned against a premature end to the Covid-19 lockdown today, warning that black, Asian and minority-ethnic (BAME) communities will bear the brunt of a second wave of the virus.

There is mounting evidence that people from minority-ethnic backgrounds have been disproportionately affected during the coronavirus crisis.

A report by the Intensive Care National Audit & Research Centre published this month found that 33 per cent of critically ill Covid-19 patients were from BAME backgrounds, despite such groups accounting for only about 13 per cent of the British population.

By Robert Stevens and John Stryder, 19 May 2020. Official statistics show that around 10,000 people have died in the UK’s care homes, but the real figure is at least double that. 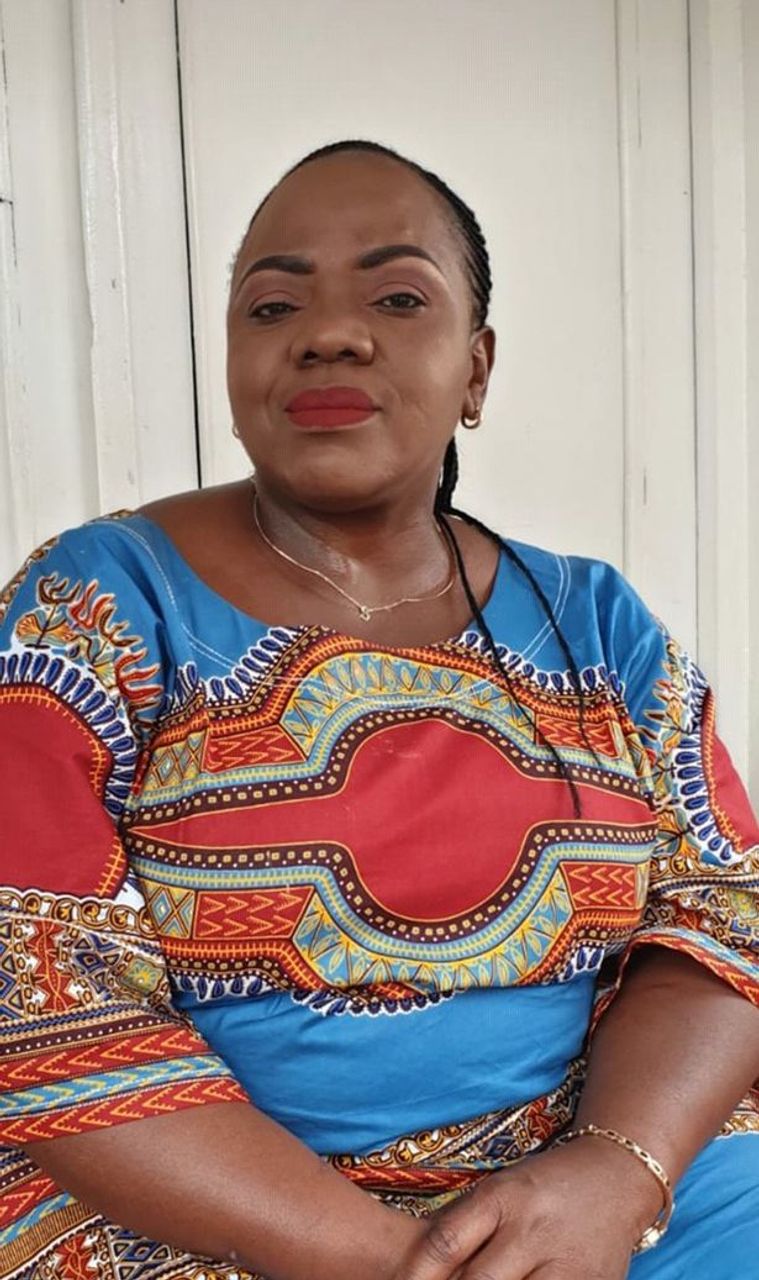 UK police question suspect in spitting incident that led to rail worker’s death. By Michael Barnes, 19 May 2020. Belly Mujinga’s death produced a horrified reaction among rail workers and an outpouring of sympathy in the working class, but the deranged character of the attack also solicited an outpouring of crocodile tears from those who are ultimately responsible for creating the conditions that led to her death.