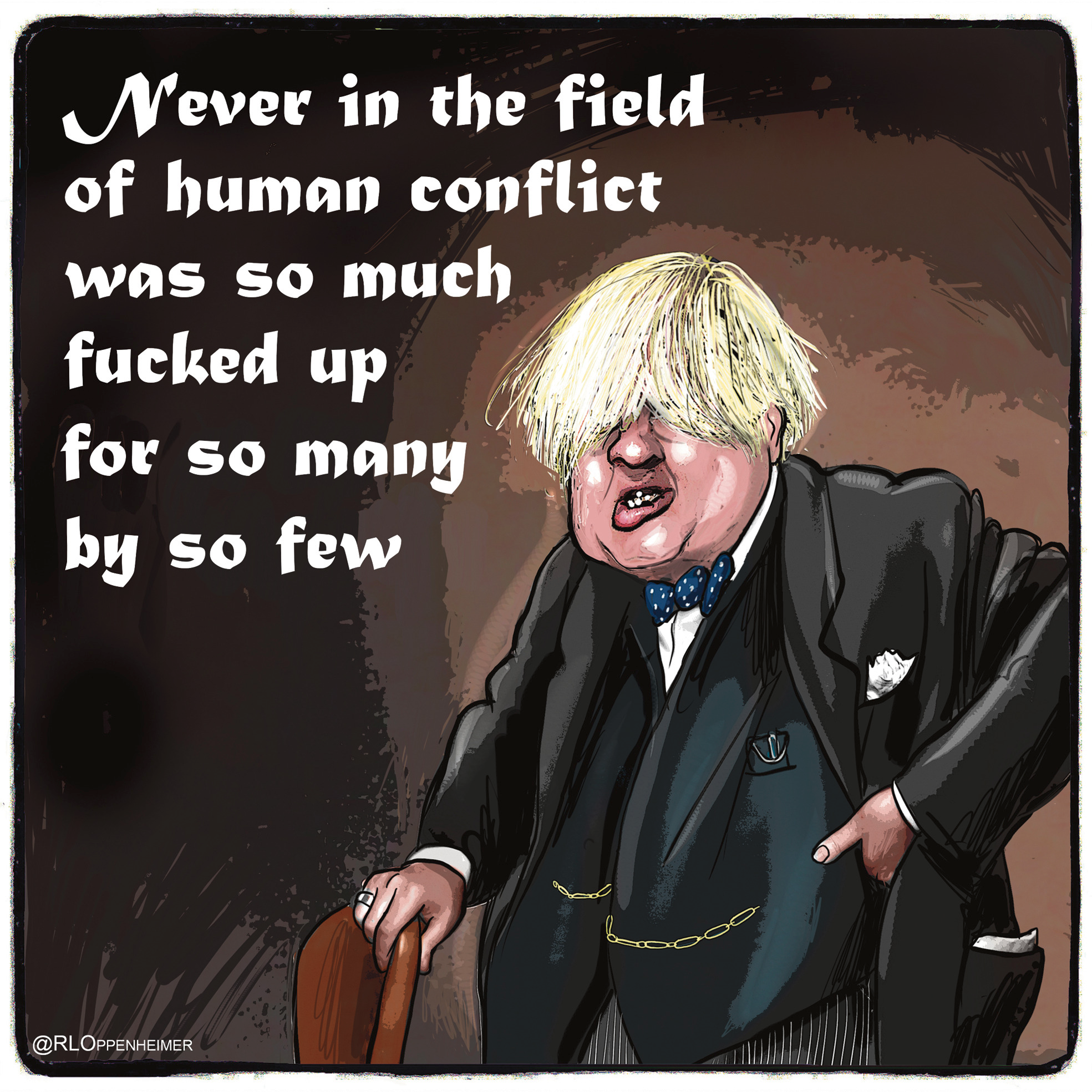 ‘You Have Right To Refuse To Work!’ – Aslef Advises Members

As London Underground ramps up services today, ASLEF has advised members of their right to refuse to work in circumstances where they are at risk of serious and imminent danger.

Finn Brennan, ASLEF organiser on the Underground, said: ‘Despite our objections, London Underground has insisted that train drivers revert to working as they did before the Covid-19 crisis. They are being told that they can no longer continue to work in the safer way that they have been working over the last six weeks.

‘This is because the government is insisting that Transport for London (TfL) maximises the service it operates, regardless of the implications for driver safety. 42 TfL workers have already lost their lives to this dreadful disease. The government appears to regard them as nothing more than collateral damage.

‘Until now Underground train services have been operated by drivers working to and from depots so that all unnecessary contact with other individuals and passengers is restricted. This has now been stopped, directly putting the safety of Tube train drivers at risk.

‘Consequently, we have advised our members of their statutory right to refuse to work in circumstances where they are at risk of serious and imminent danger.

The government bailout of TfL has forced fare rises onto ordinary Londoners – a condition it did not, perhaps predictably, impose on private providers on the main line.

‘Once again,’ said Mick Whelan, general secretary, ‘It’s one rule for the public companies and another for the private.’

Responding to the government announcement that it is imposing austerity cuts and direct control over transport in London, RMT General Secretary Mick Cash said: ‘London Transport workers have been vital to fighting Covid-19 and any attacks on their pay, jobs and conditions arising from this imposed settlement will be a complete betrayal.

‘It looks like Boris Johnson is back in charge of transport in London. We will not accept one penny of austerity cuts imposed by Whitehall or passed on by City Hall as part of this funding package and our resistance will include strike action if necessary.

‘We are also deeply concerned that this is a sign of wider austerity conditions to be imposed on the transport industry across the UK.’

Management have also threatened to stop their pay, said the train drivers’ union, which vowed to fight “industrially and legally, on the picket lines and in the courts” if necessary.

Transport for London (TfL) planned to increase services from 50 to 75 per cent of normal timetables today to cope with an expected increase in passenger numbers following the government’s “back to work” call.

Train services to be ramped up despite safety fears

BRITAIN’S train companies will ramp up services today to reflect coronavirus travel restrictions being eased amid warnings over the safety of passengers and staff.

Industry body the Rail Delivery Group said that services will be increased from around 50 per cent of the standard timetable to 70 per cent.

But in a bid to enable social distancing, their capacity will be reduced to as little as 10 per cent of normal levels, and passengers are being urged to avoid non-essential travel.

THE ambassador from the Philippines to Britain called for key workers to be “properly protected” today following claims that Filipinos had the highest death rate of NHS and care staff.

By May 16, 173 frontline health and care workers had died with Covid-19, according to the PA news agency.

Of those, approximately 13 per cent were of Filipino heritage.