This 5 May 2020 video from Ireland says about itself:

Now it is Ireland’s turn to repay this amazing generosity by helping to combat Covid-19 and aid the descendants of the Choctaw Nation, Navajo & Hopi by giving what we can to repay the kindness shown to us and our ancestors before us.

Although oceans apart we are Brothers and Sisters in the historic struggle for freedom we have faced. Now is the time to renew the bonds of friendship between our people as we face this global pandemic.

NEARLY $2.5 million (£2m) has been raised for Native Americans from Irish donors inspired by the solidarity shown to them by the Najavo nation during the 1847 Gorta Mor (Great Hunger).

A GoFundMe page was set up for the Navajo Nation and Hopi Reservation, which has one of the highest per-capita rates of Covid-19 infections in the US.

A high percentage of the nation’s 175,000 population falls into at-risk categories.

From Esquire magazine in the USA:

Somehow, the news reached the Choctaw people who, only 16 years earlier, had been marched from their ancestral lands across the Trail of Tears to Oklahoma. Thousands of them died along the way, many from starvation. In 1847, from their meager finances, the Choctaw raised $170—the equivalent of $5,000 in today’s money—for Irish famine relief. Only fairly recently has this story been brought to light, and a lovely memorial was built in honor of the Choctaw people’s generosity in Midleton, in County Cork. 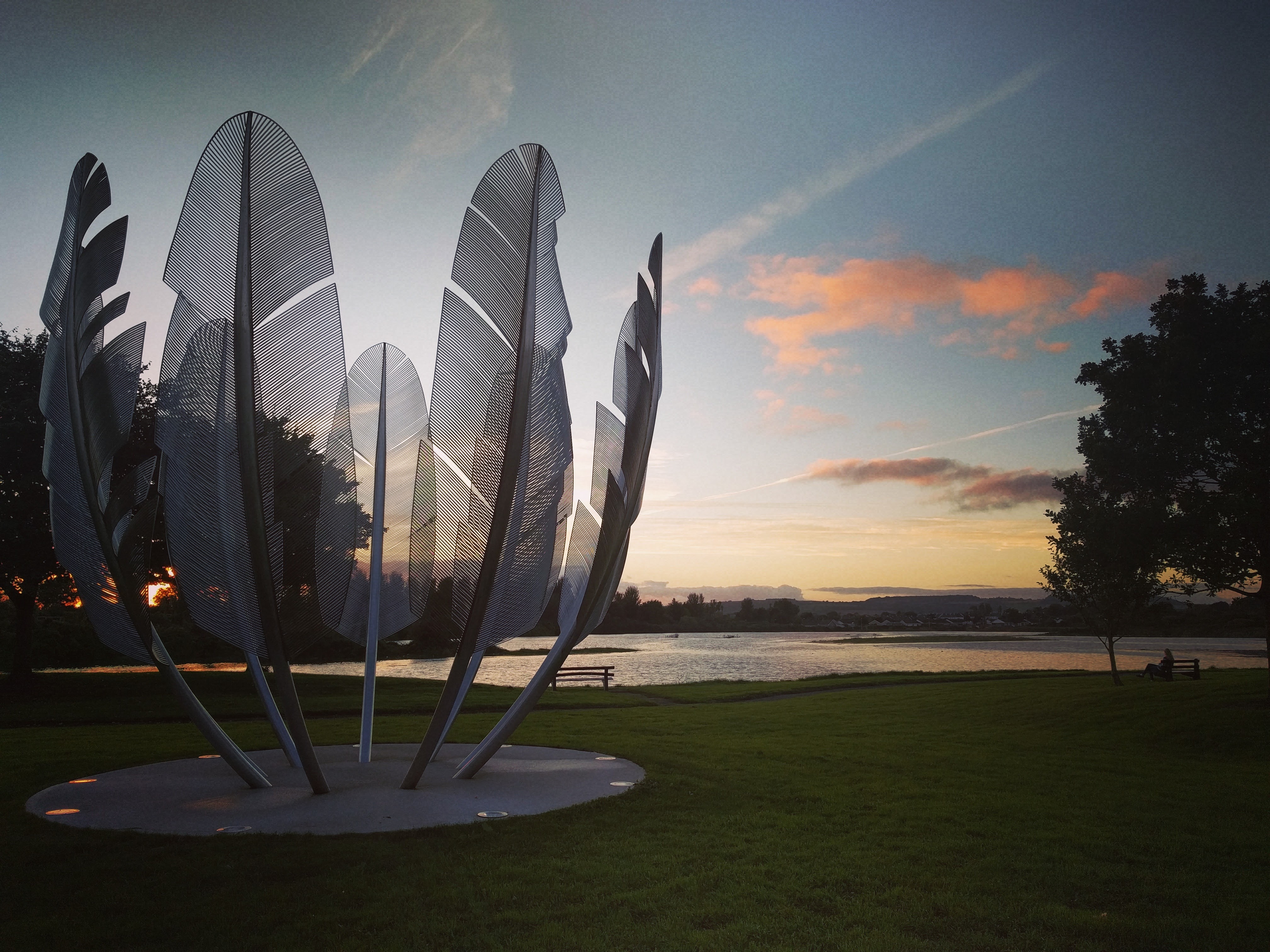 This photo shows that memorial in Middleton.

Now, it seems, the Irish have chosen to repay that old debt by coming to the aid of this country’s native peoples. From The Independent:

Over 70 people have died with Covid-19 in the Navajo Nation, which lies across parts of Utah, Arizona and New Mexico. Navajo and Hopi families set up a GoFundMe campaign to raise money for food, water, essential supplies and personal protective equipment, which has raised more than $1.6m (£1.3m). Several donations came from Ireland, inspired by the help provided by the Choctaw Nation tribe during the Great Famine.

One of the campaign’s organisers, Vanessa Tulley, wrote: “The heartache is real. “We have lost so many of our sacred Navajo elders and youth to Covid-19. It is truly devastating. And a dark time in history for our Nation. “In moments like these, we are so grateful for the love and support we have received from all around the world. Acts of kindness from indigenous ancestors passed being reciprocated nearly 200 years later through blood memory and interconnectedness. Thank you, Ireland, for showing solidarity and being here for us.”