Protesters placed fake body bags in front of the Trump International Hotel in New York City on Saturday to protest the administration’s response to the COVID-19 pandemic. The U.S. had reported over 38,000 deaths as of April 18.

From the (conservative) Daily Mail in Britain today:

‘Land of the free!’: Healthcare workers are heckled as they stand in front of anti-lockdown protesters cars’ in Colorado …

Nurses clashed with anti lockdown protesters in Colorado Sunday, defiantly standing in front of the cars of demonstrators who flocked to the Capitol in their hundreds to protest against the state’s stay-at-home orders … 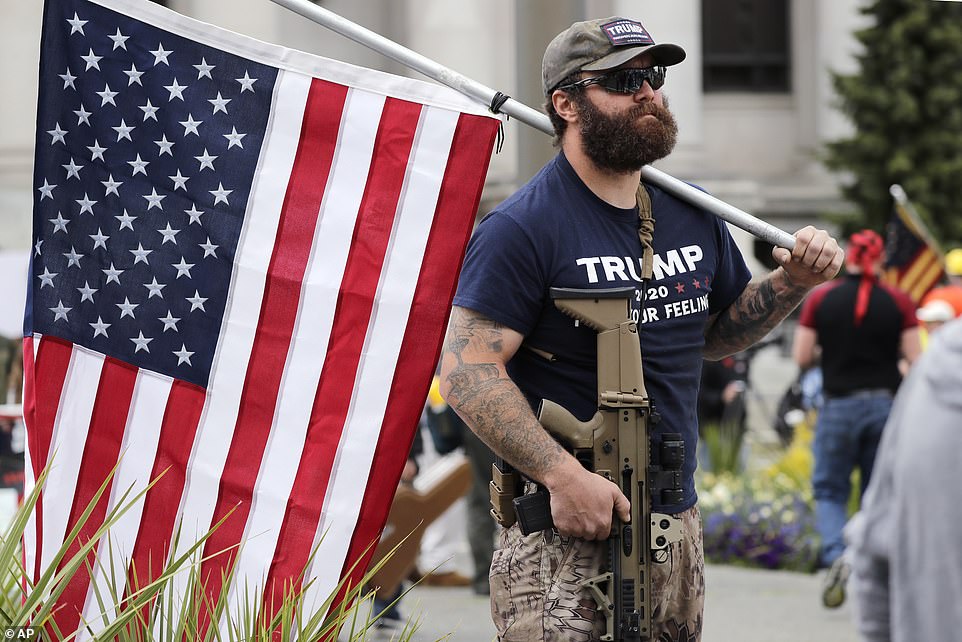 the day’s largest demonstration took place in Denver, where hundreds of protesters ignored social distancing guidelines to huddle together on the lawn of the state Capitol … waving flags emblazoned with slogans such as ‘Your “health” does not supersede my right‘, … and ‘I would rather risk coronavirus than socialism‘.

The grammar of American reaction is eerily resilient. pic.twitter.com/NKvHinWY0Y 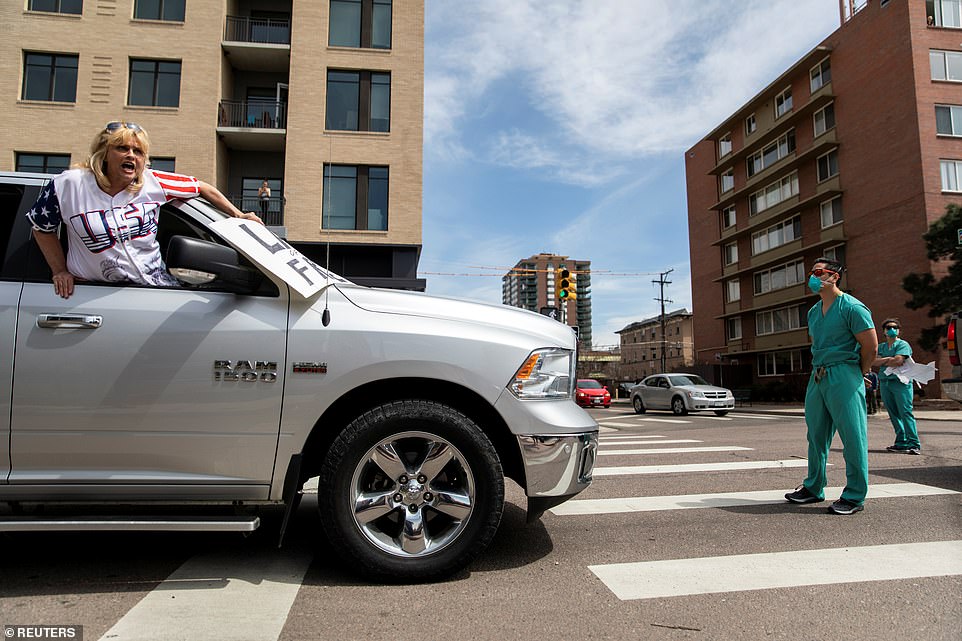 In both Trump’s USA and Bolsonaro’s Brazil, extreme rightists have blocked healthcare workers from going to their patients.

But the protesters’ efforts weren’t met without resistance. A group of healthcare workers stood in the street to counter-protest the calls for re-opening, silently obstructing cars as they drove down towards the Capitol …

‘No all heroes wear capes‘, one Twitter user wrote in support of the healthcare workers.

Another wrote: ‘Colorado health care workers, who have been putting their lives on the line to save others, stand in the street in counter-protest. The selfishness and ignorance of today’s protest is peak privilege. #ThisIsAmerica’

For those who made it through the blockade, the vast majority of those outside the Capitol were not wearing masks or gloves, stood in large groups just inches apart, and some even brought their children along for the occasion.

Many protesters wore hats and t-shirts in support of President Trump. One man even rode a horse up and down the street, with an American flag draped over his shoulder. …

The president rejected the assertion that he was inciting violence with his words of encouragement, as one reporter pointed out that governors around the country were seeing an uptick in death threats.

‘No, I am not. I’ve never seen so many American flags,’ Trump said. ‘These people love our country. They want to get back to work.’

The reporter then pointed out that some protesters had waved Nazi flags.

This is a very satisfying video on its face.

But when you learn from the source that it is a woman from the Lakota tribe tearing down the confederate flag off a truck in South Dakota…well it becomes infinitely more satisfying. pic.twitter.com/EcKZtut98h 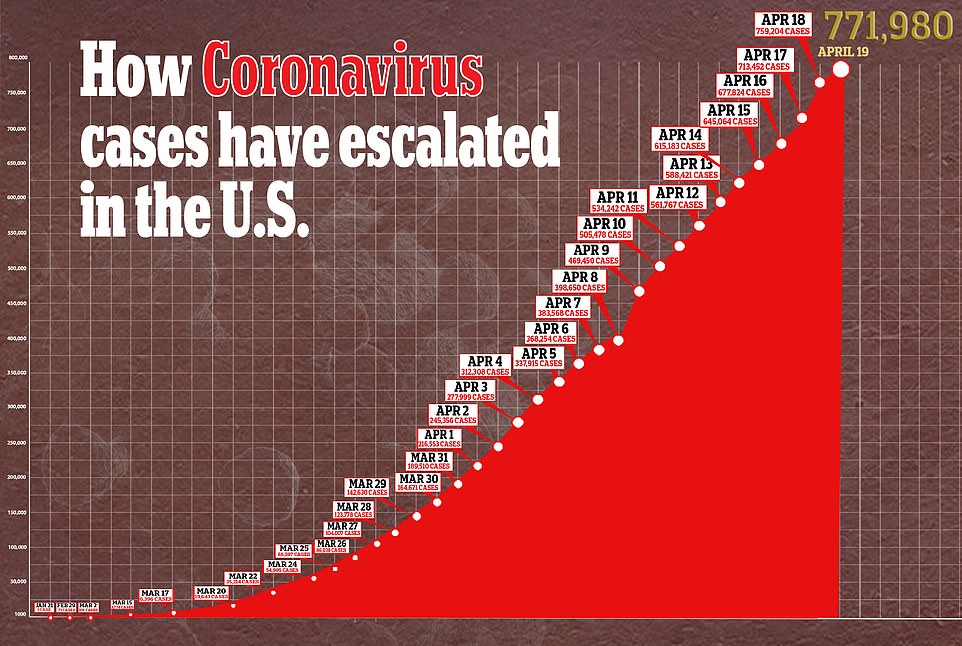 Health experts and state governors across the country have continuously countered the cries for immediate reopenings, insisting that any premature return to normalcy would be disastrous, inevitably leading to soaring new numbers of infections and a subsequent sharp increase in deaths.

President Donald Trump has signaled support for the protests though. After a public fall-out with several governors over his wrongful claims to have ‘absolute power’ to reopen the US economy earlier this week, Trump encouraged demonstrators in Michigan, Virginia, Minnesota, to ‘liberate’ their states, claiming their Second Amendment

‘My patients really don’t care about my immigration status’ — This nurse is one of 30,000 DACA recipients working on the front lines of COVID-19, but the Trump administration could change everything. 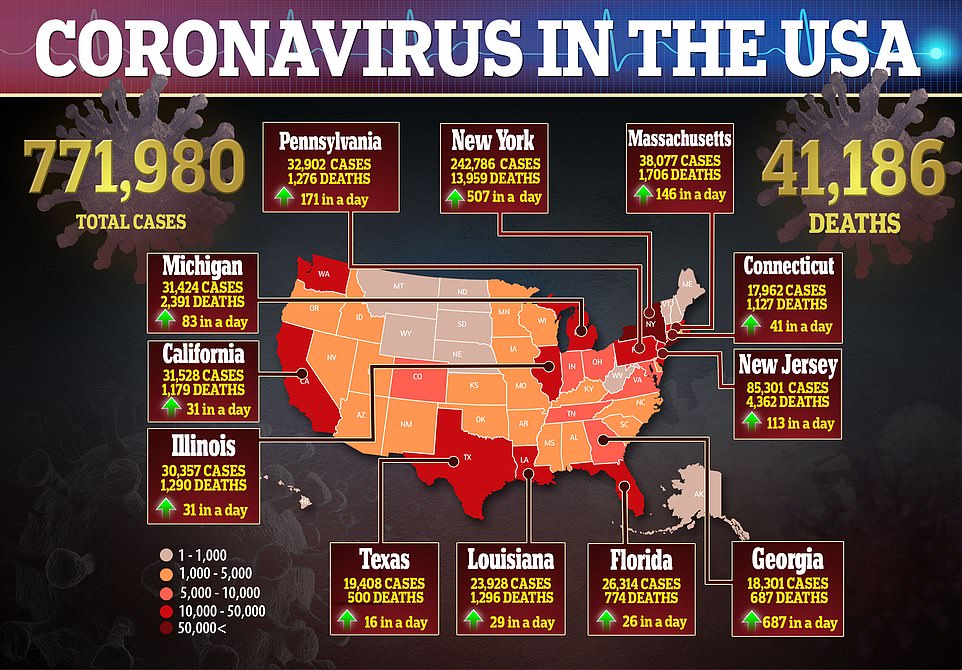 27 thoughts on “Healthcare or Trump-advocated dying for Wall Street”