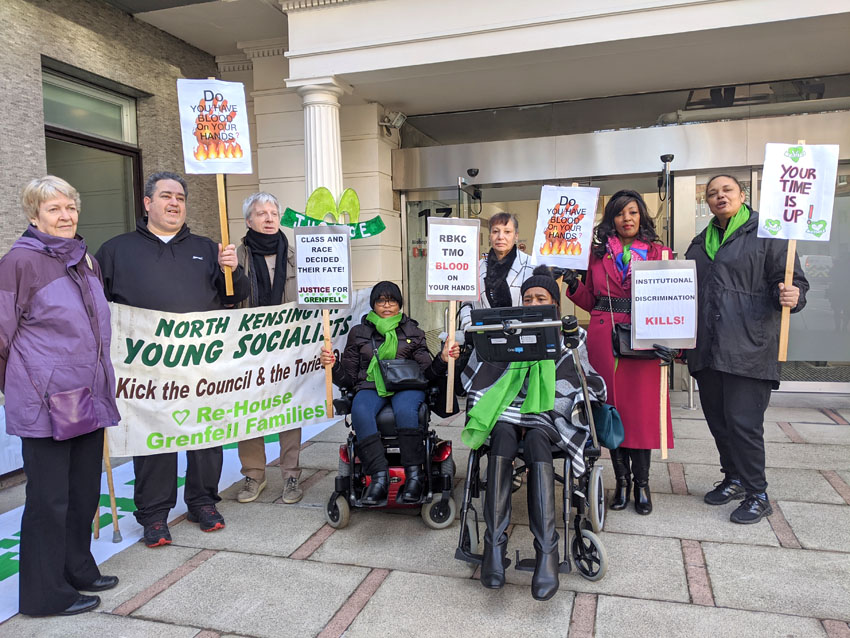 THE Attorney General ruled yesterday that contractors can give evidence to the Grenfell inquiry without fear of prosecution over the 72 deaths.

Grenfell United, the survivors and bereaved families group, said: ‘It’s a sad day when bereaved and survivors are asked to weigh up the need for truth and need for justice.

‘The past few weeks have been very difficult and this decision still makes us nervous. We can’t help but worry about how this will impact prosecutions later. It is clear that corporate lawyers are playing every trick in the book.

‘The inquiry is about getting to the truth so that lessons are learnt and the government can make changes. We take part to make sure there will never be another Grenfell and people are safe in their homes.

‘But truth at the inquiry must not come at the expense of justice and prosecutions. For our continued participation the government must make sure the inquiry process does not undermine prosecutions. If prosecutions are affected by this decision we will hold the Government accountable.

‘Grenfell was a tragedy but it was not an accident. The people responsible for knowingly encasing our families in a death trap and the people that allowed them to do it must face the full force of the law. We expect criminal prosecutions at the end of this and will not settle for anything less.’

The Grenfell United statement came after Attorney General, Suella Braverman said that anything said by witnesses to the Grenfell Tower inquiry will not be used to prosecute them over the fire.

The request came from lawyers representing those who were involved in refurbishing the block before the fire.

The chairman of the inquiry backed the request earlier this month but had needed approval from the Attorney General.

Braverman’s office said she had concluded the guarantee was needed to ‘enable the inquiry to continue to hear vital evidence about the circumstances and causes of the fire’.

Without it, she concluded that some witnesses would be likely to decline to give evidence, her office added, by claiming the legal right of privilege against self-incrimination.

In a statement, Braverman said: ‘The undertaking I am providing to the inquiry means it can continue to take evidence from witnesses who otherwise would likely refuse to answer questions.

‘These questions are important to finding out the truth about the circumstances of the fire. The undertaking will not jeopardise the police investigation or prospects of a future criminal prosecution.’ 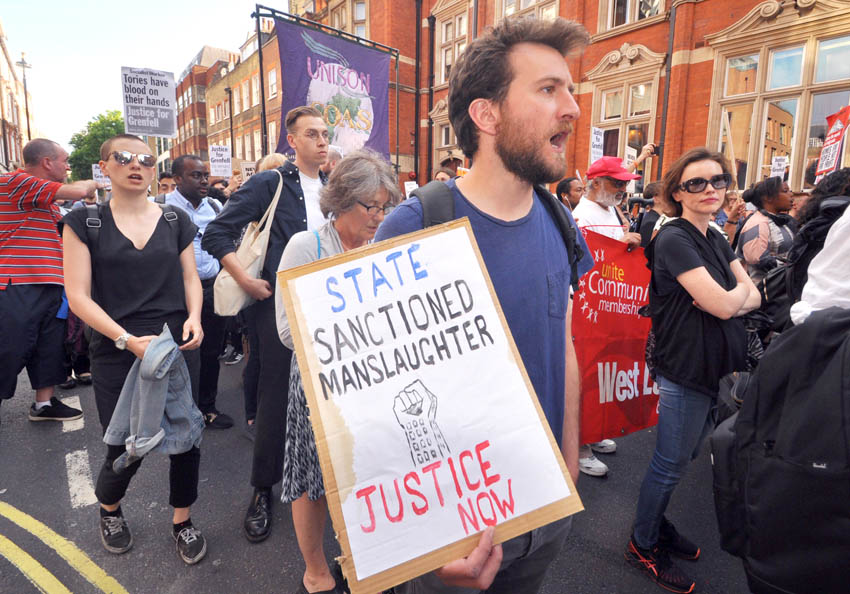 ATTORNEY General Suella Braverman’s undertaking that evidence given by contractors at the Grenfell Inquiry will not be used to prosecute them constitutes ‘One rule for them and another for us,’ firefighters union the FBU insisted yesterday: here.