This 5 February 2020 TV video from Florida in the USA says about itself:

It’s one thing to see it on the news, Jeannie Calderin said, it’s another to live through it.

“It was a hard one,” she said. “First you hear a sound—like something is roaring—then everything starts to shake.

By Kayla Costa and Julio Patron in Puerto Rico:

Puerto Rico was hit with a 5.0 magnitude earthquake on Tuesday morning, the latest major earthquake to strike in more than a month of tremors and aftershocks that have placed significant stress on the island’s infrastructure. 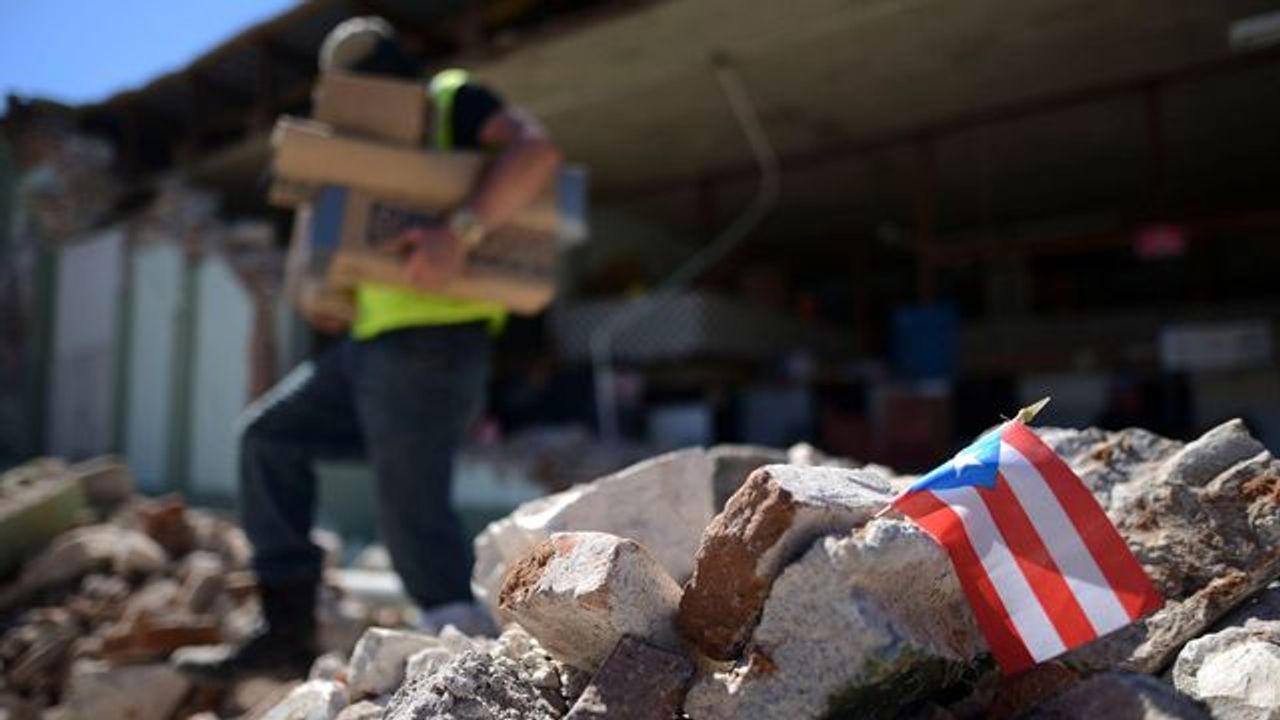 The most recent earthquake struck the U.S. territory at 10:45 a.m. just 13 miles southeast of Guanica, a town in the southern region of the island. The region is near the epicenter of the earthquakes that began on December 28, with the most severe of them triggering a series of aftershocks that has yet to cease.

Given the historic lack of funding for infrastructure development and emergency preparation, the region has experienced major damage to public buildings and homes, power outages, and water shutoffs. One person has died, based on current official counts. 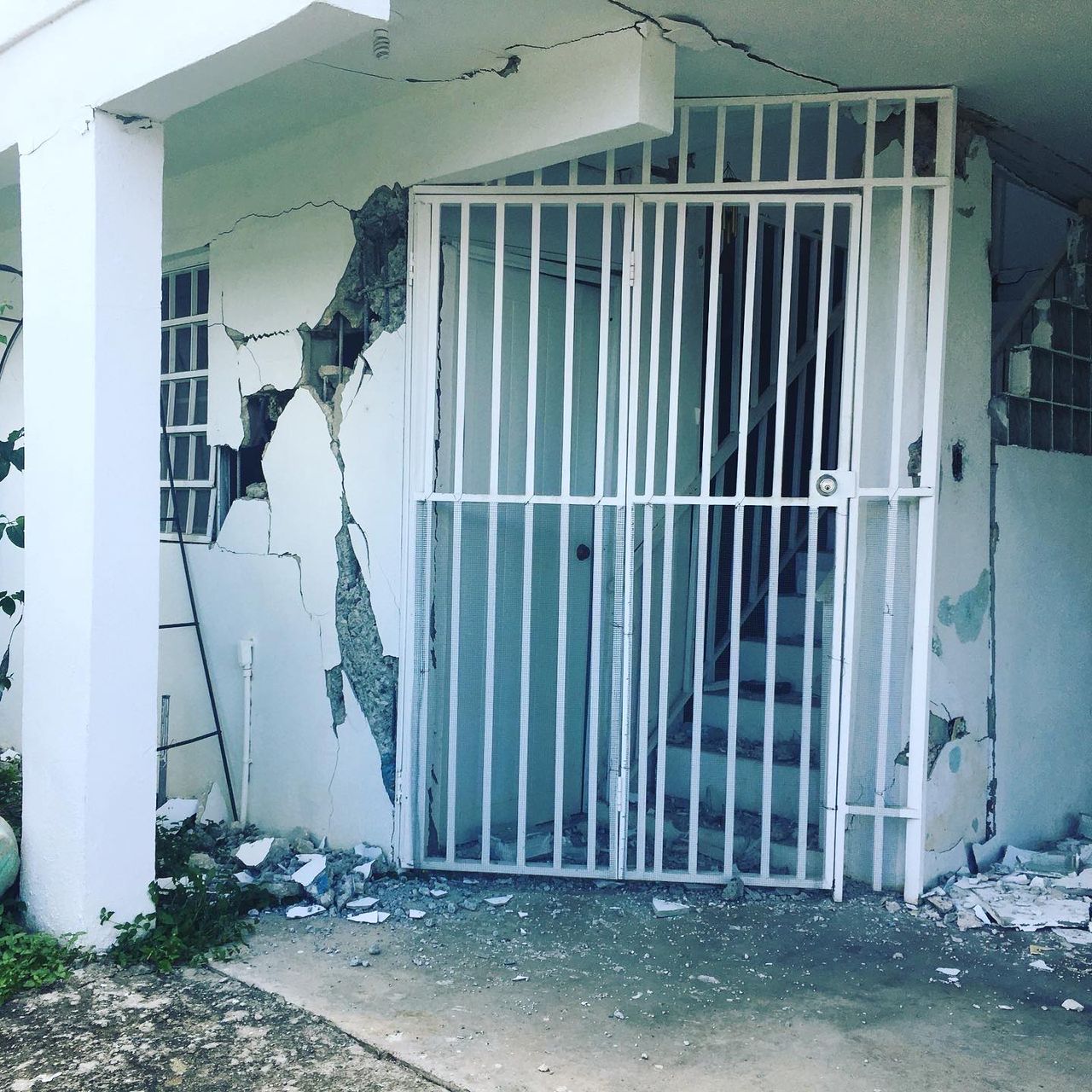 Astonishingly, the local government of Puerto Rico and US federal government have not been able to coordinate any significant allocation of resources to the affected residents. The island has still only received just shy of $11 billion out of the $50 billion that was allocated by Congress after Hurricane Maria in September 2017, though the estimated damage from that disaster is roughly $100 billion.

Remembering all too well the official negligence after Maria, which resulted in more than 5,000 deaths, hundreds of workers have been traveling from the less-impacted northern region with emergency supplies for residents of the south.

Speaking about the help that has been provided by workers, Saul Muñez, a government worker for the Medicaid office in Yauco, told the World Socialist Web Site, “The help that we’ve received from the north shows the solidarity that we all have for our fellow Puerto Ricans, regardless of differences that we may have, in the most critical of times, we are always standing side by side, no matter how dangerous it may be.” 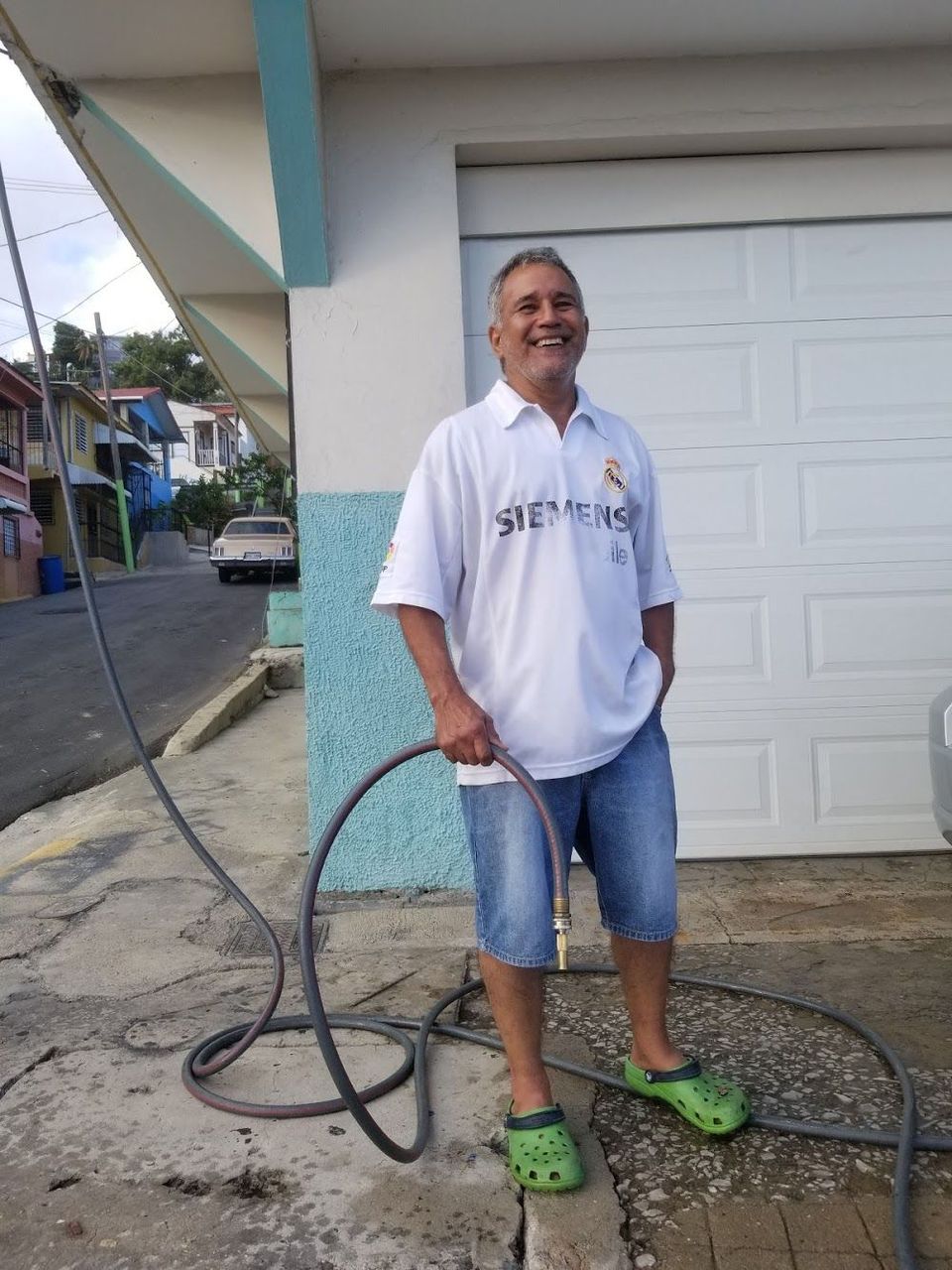 Considering the reasons for the lack of emergency preparation and adequate response, Muñez commented, “The response of the government in Puerto Rico is the same as in all countries. The problem is the system throughout the world.”

Workers and youth on the island know that the entire political establishment is not to be trusted. In Washington, Democrats and Republicans alike have backed the dictatorship of finance capital over the island and the implementation of brutal austerity, with the key examples of former President Obama’s installation of the Financial Oversight Board and current President Trump’s constant cuts to social services and emergency aid.

Yesterday, the White House released a statement threatening to veto a $4.7 billion emergency aid package for Puerto Rico that is to be voted on by the House on Friday. Using local corruption as a justification for the criminal withholding of aid, the veto message said, “Neither Puerto Ricans nor the American taxpayers benefit when emergency aid is misallocated, lost, or stolen through waste, fraud, and abuse… Multiple high-profile cases of corruption have marred distribution of aid already appropriated and have led to ongoing political instability on the island.”

It is true that politicians on the island are wracked by corruption and, further, do not lift a finger against the profit interests of US imperialism. However, the opposition to this reality finds a much different expression in the working class. 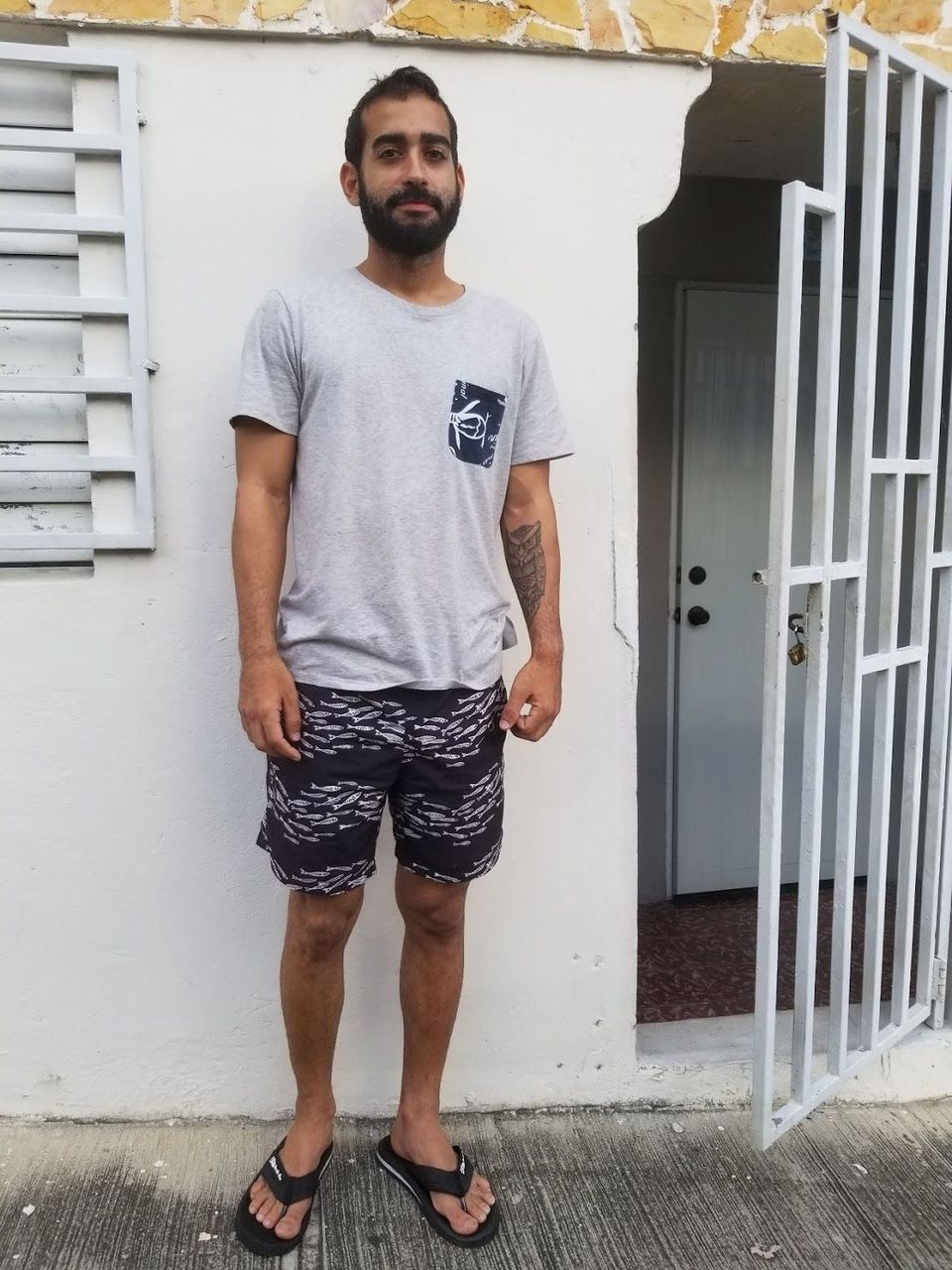 Dalbert, a 31-year-old agricultural worker whose life has been impacted by the earthquakes, said, “No matter the politician or political party in power they’re always going to be corrupt, and they’re always going to steal what’s ours. I don’t think that’s going to change, but we need a change, and it’s not going to come from the government. This has to be carried out by the people themselves.”

“I’ve noticed people have a lot of fear and anxiety because of the earthquakes and won’t go back into their house, despite some of them having really sound houses. They’re sleeping just outside their house. It’s not just material damage, it’s emotional damage too.”

Last month, residents of Ponce found a warehouse full of materials with the branding of FEMA, which were supposed to be distributed in the aftermath of Hurricane Maria, but instead sat in the warehouse for 3 years. This further exacerbated the political crisis on the island, inspiring anti-government protests only months after masses of Puerto Ricans took to the streets and ousted the island’s Governor Ricardo Rosselló.

When asked about what he thought about the hidden emergency supplies in Ponce, Dalbert said, “It doesn’t sit well with me at all, because the government is always trying to trick us and they only care about themselves, but in the end, it couldn’t have stayed hidden forever. What’s worse is that they’re stealing supplies and money from Puerto Ricans when we were facing, and are still facing, the worst crisis we’ve ever seen on the island. We’ve lost a lot.”

“Puerto Ricans are tired of hearing the same lies from these politicians, but they’ve learned from this whole situation,” Dalbert said, pointing to the social struggles that have taken place and are developing not only in Puerto Rico, but throughout the world.