Now in their 25th day, France’s nationwide strikes against the government’s pension reform plans are the longest in more than 30 years. How are strikers coping after nearly four weeks without pay?

By Anthony Torres and Alex Lantier in France:

Millions of people took strike action and marched in mass protests yesterday, amid a month-long transport strike in France against President Emmanuel Macron and his pension cuts. This national day of protest, the first that the unions have authorized in the new year, took place as significant new layers of workers joined the strike and anger mounted among strikers at Macron’s move to ram his cuts through despite overwhelming popular opposition.

After insisting that he would make no changes to his pension cuts in his televised New Year’s wishes on December 31, Macron sent the cuts on Monday as draft legislation to the State Council, to prepare to submit them to the Parliament for a vote. … 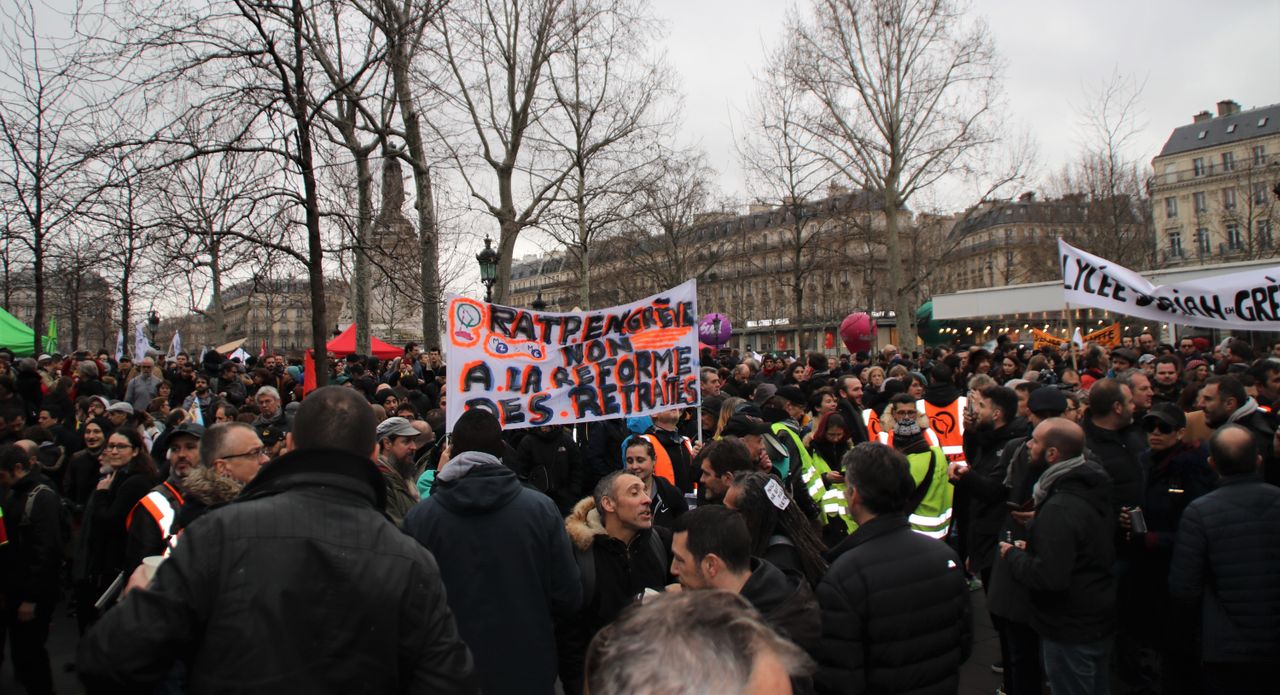 Faced with growing demands for strike action among port workers, the port unions lengthened their initial strike call from one to three days. … In metropolitan France, the port strike is closely dependent on the growing strike movement in the refineries, all eight of which are now hit by a national strike movement after strikes began at individual refineries on Tuesday. 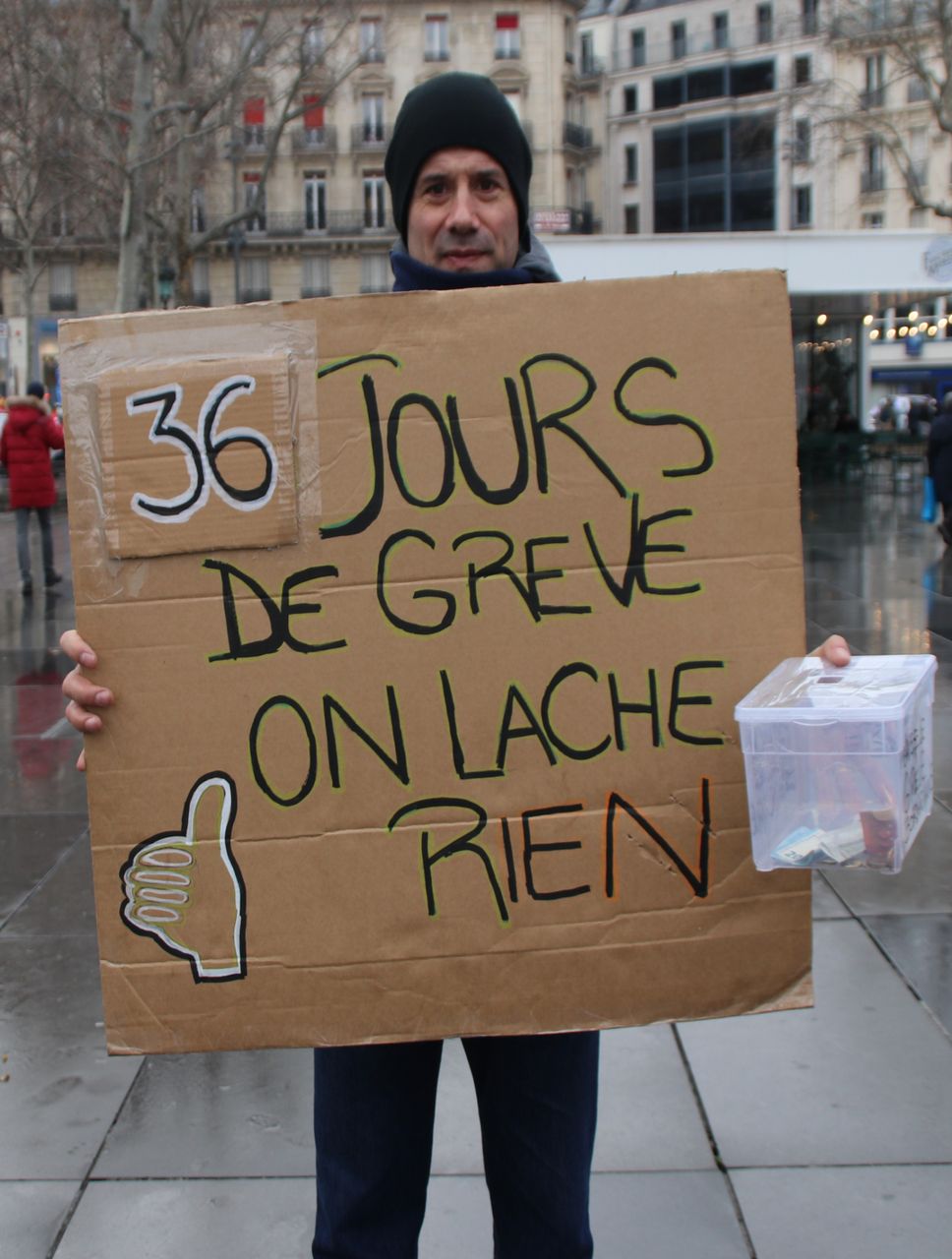 The sign says: “36 days on strike, we will give up nothing”.

Broader sections of workers and youth are seeking to join the struggle against Macron. Individual autoworkers from the PSA plant at Poissy reportedly joined the Paris march, while calls are circulating to blockade the Sorbonne and Nanterre universities. The National Council of Barristers (CNB), the lawyers’ professional organization, also reported that its 77,000 members had overwhelmingly voted to continue strike action against the cuts.

With over 40 percent of teaching staff also taking strike action according to union figures, the transport strike is continuing. Sixty-seven percent of train drivers and 58 percent of train controllers struck yesterday according to French National Railways (SNCF) management, and only minimal services were available at rush hour on the Paris Métro apart from on the driverless lines 1 and 14. … The slogan says: “Everything is possible [1936 general strike slogan] the state is mafia”.

The growing strike movement in France is part of a continuing, international upsurge of the class struggle on every continent with revolutionary implications. Tens of millions of workers are taking strike action in India after mass strikes by US auto workers and teachers last year, after mass protests in Iraq led to the [attempted] occupation the US Embassy in Baghdad, and after a US drone strike that murdered Iranian General Qassem Suleimani on January 3. It is critical to mobilize the working class internationally against the danger of war and to expropriate the financial aristocracy.

Yesterday, 1.3 million workers and youth marched in cities across France, according to figures provided by the trade unions. In Paris, where over 100,000 people marched, police repeatedly charged protesters, arresting 18 and repeatedly firing rubber bullets at protesters, including one at point-blank range. Tens of thousands marched in other major cities including Marseille, Lyon, Bordeaux, and Toulouse. … Guillaume, an IT worker in the private sector who took strike action individually to join the protests, said Macron would in any case never agree to a pensions deal favorable to workers: “On the contrary, that is not in his interest. He defends the interests of the rich, not of the workers.” …

Guillaume also stressed his concern at the growing war danger after the US assassination of Suleimani: “Assassinations of civilians or also of partisans as in Syria, Mali or Iraq—ordered by the Americans, or also the French under President François Hollande—has no legal foundation. It is intolerable from the standpoint of democratic rights.” He warned that with US bombings and also European threats against Iran, the political system is “caught in a suicidal spiral.”

Muriel, a hospital worker, said she did not expect anything to come out of talks between the unions and Macron: “It is a very authoritarian government, and so I think that only a common struggle by all of us can really bring down Macron. He is trying to play on the authority of the state and he is trying to terrorize us. But we need to become conscious of the fact that if we all got in this together, that we could win.” 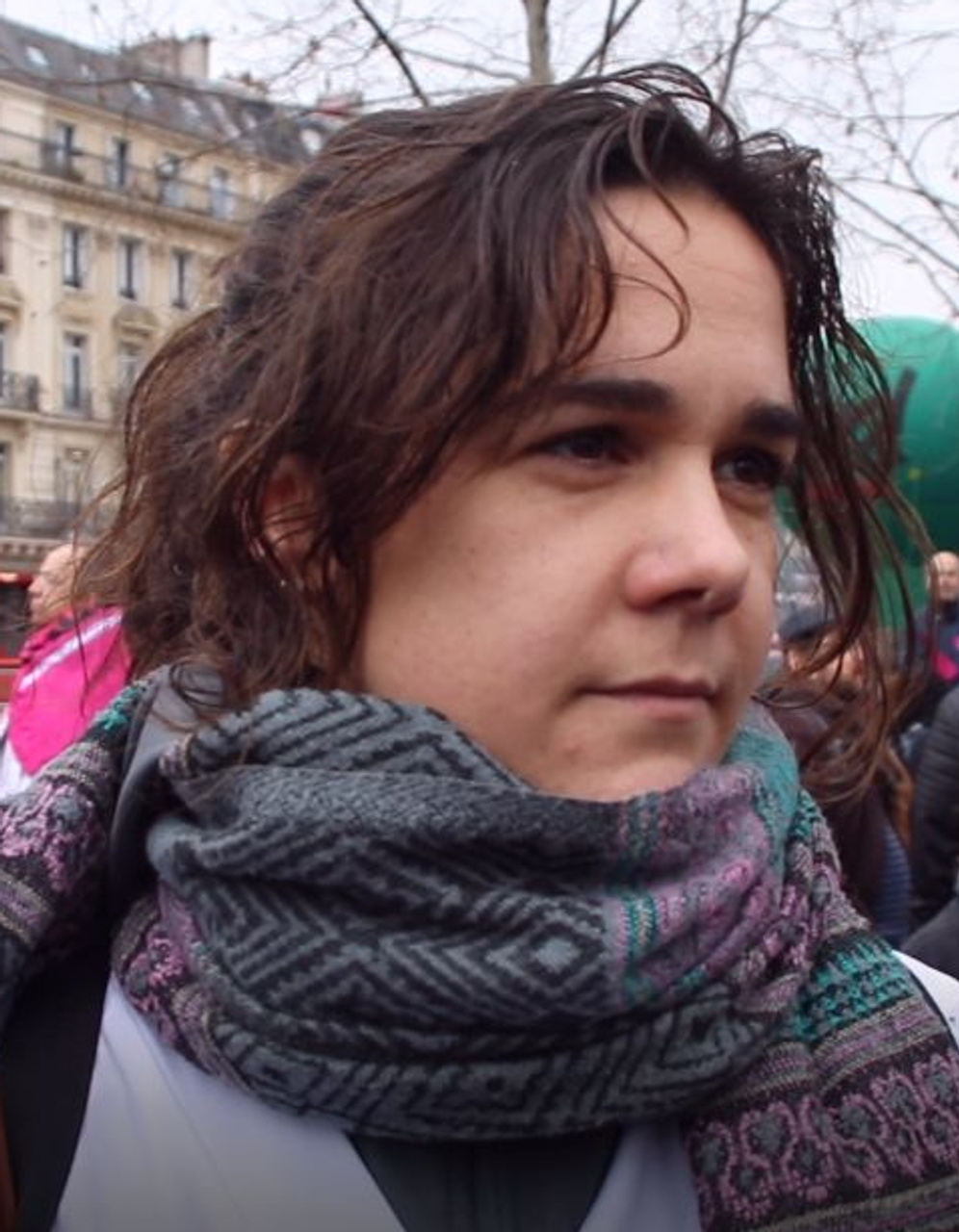 She said that in the hospitals, “Working conditions are disastrous, we live on poverty wages and at work, we all suffer. And now it is simply one more attack with these pension cuts, because they want to make us work even longer and to have even lower retirement pensions. But already even today, retired health care staff come back to the hospitals as a side job to make ends meet, because their pensions are so low.”

On growing social inequality and the surge in billionaires’ fortunes in France and internationally, Muriel said: “There is plenty of money, we have to go take it where it is. In Macron’s New Year’s wishes, he said that we are the ones who have to make all the sacrifices to promote economic growth. But if you look at the profit reports from France’s 40 biggest companies, they are making huge profits. We have now had enough of killing ourselves at work.” 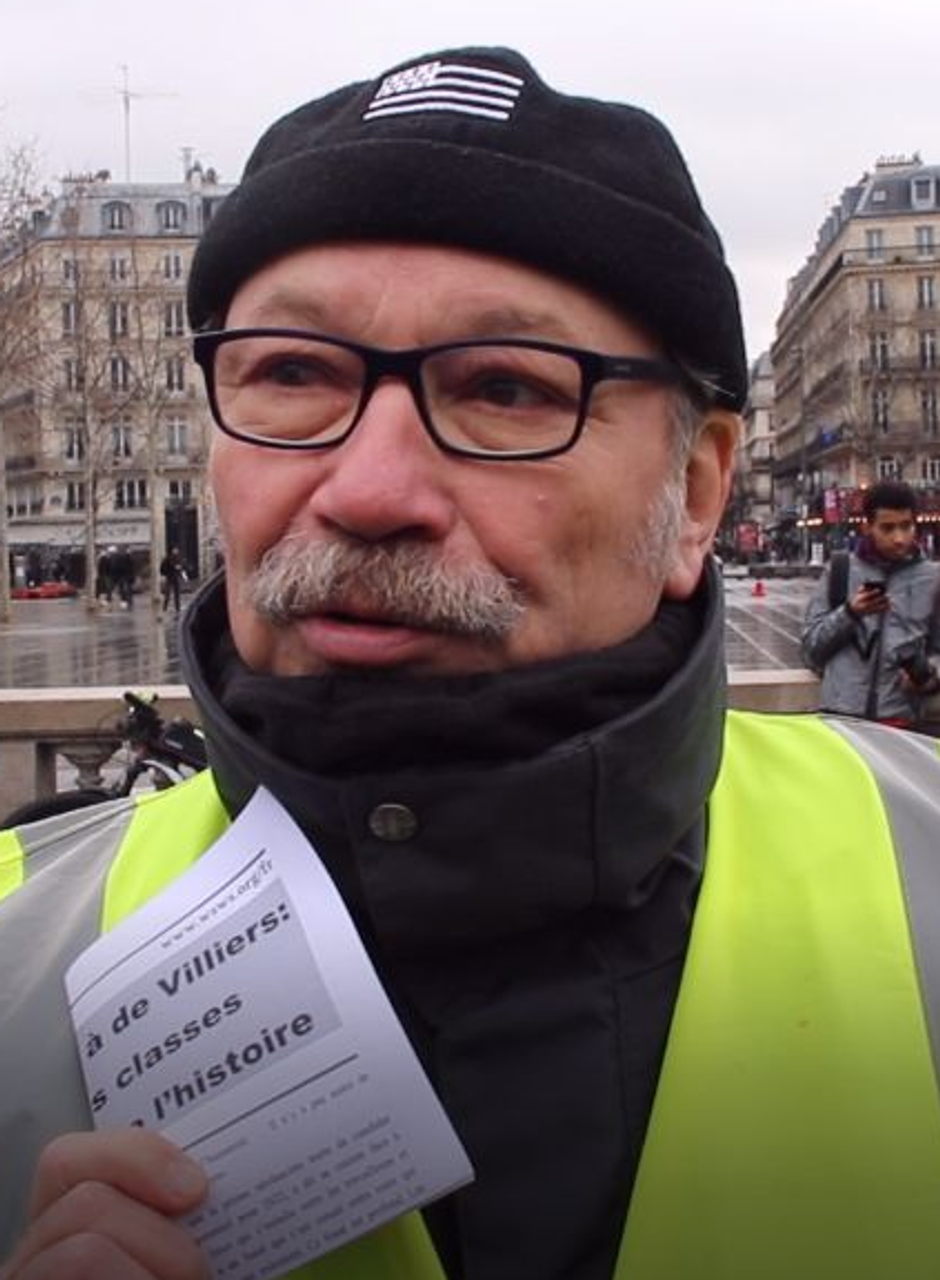 Jean-Philippe, a retiree who joined in the 1968 general strike while in high school, said: “I think that now, again, workers are starting to escape the control of the unions, not only pro-government unions but also the General Confederation of Labor“. …

He added, “Macron only represents the diktat of the banks, we are really in a banana republic where the level of corruption is unbelievable. … His entire government hangs by just one thread, and that is police violence. They see no other way of remaining in power.”

Jean-Philippe added that he thought that if Macron passed the cuts in the legislature in the face of mass strikes and overwhelming popular opposition, the result would be a social explosion. “I hope it will not pass,” he said. “For now the protesters are nonviolent, but if the police continue to act like this, things will end badly. Each time we go out to protest, we get hit by these good-for-nothing people.”

French strikes lead to government back down, but unions vow to continue fight against neoliberalism: here.