In the wake of Prime Minister Édouard Philippe’s speech last Wednesday pledging to impose all of the terms of his unpopular pension cuts, a third mass protest took place yesterday in cities across France.

The day of action was the largest since the beginning of a mass public sector strike on December 5. Nearly two million strikers, youth and retirees marched against President Emmanuel Macron, according to the trade unions, and 600,000 according to dubious police estimates. …

The workers, on the other hand, are responding to a groundswell of working-class opposition not only in France but around the world. Mass protests have shaken Algeria, Iraq, Lebanon, Chile and India, and strikes by autoworkers, miners and teachers have hit the United States. The emergence of a direct political confrontation over austerity between the working class and Macron, who is backed by the world financial markets, underscores the revolutionary implications of this rising global wave of protests. … 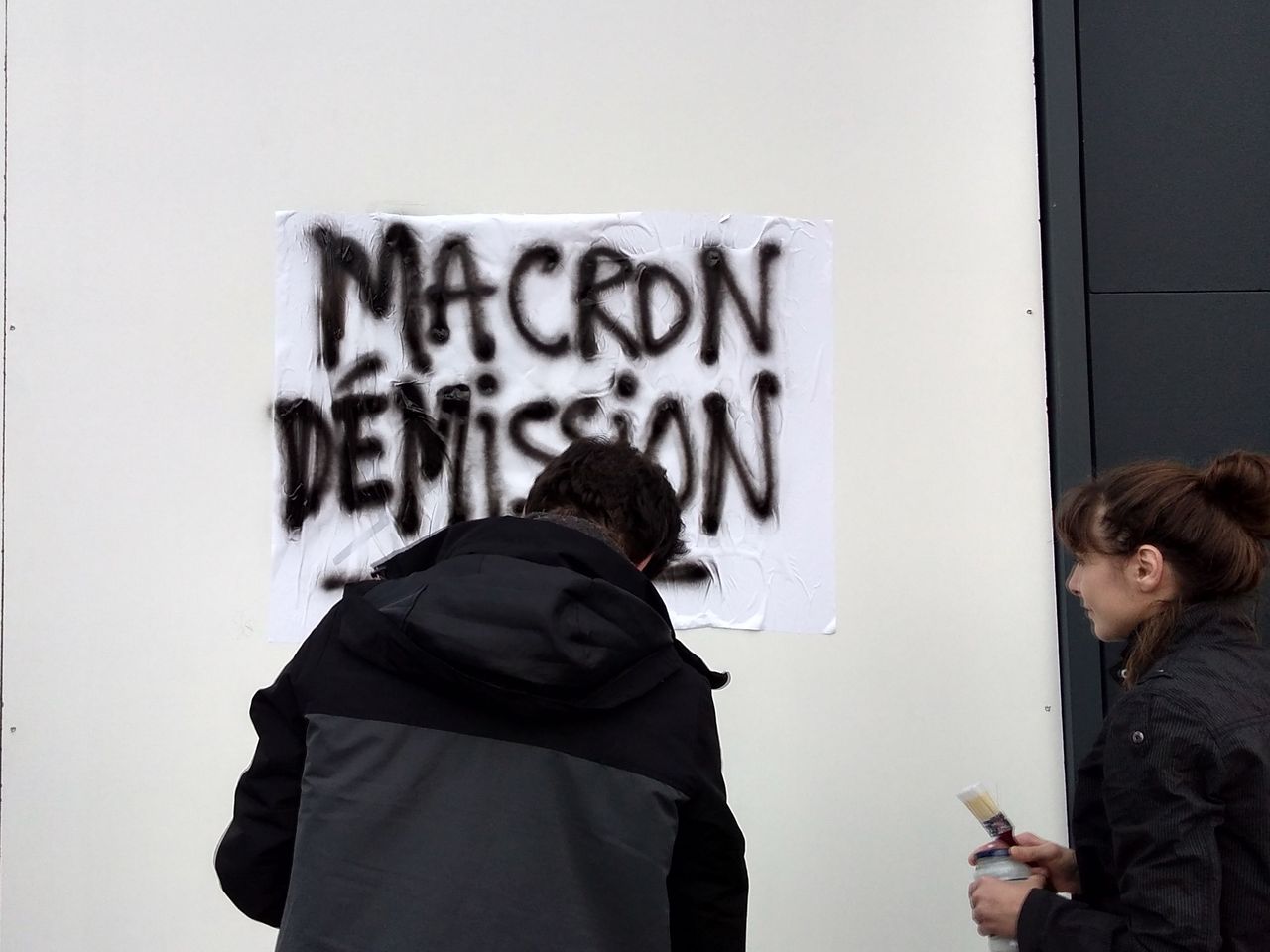 The … General Confederation of Labor (CGT) union reported that there were 1.8 million protesters across France. The Paris protest gathered a huge crowd of 350,000 people, according to the CGT. The unions announced 200,000 protesters in Marseille; 120,000 in Toulouse; 60,000 in Bordeaux; 40,000 in Lyon; more than 30,000 in Lille, Rouen, Le Havre, Nantes and Grenoble; and more than 15,000 in Montpellier, Amiens, Brest, Rennes, Perpignan, Clermont-Ferrand, Limoges, Tours and Nancy.

In the public schools and the National Railways (SNCF), strike participation jumped sharply, with a third of rail workers on strike, compared to 11 percent the day before. Fully 75.8 percent of train drivers were on strike, compared to 61 percent the day before. At the SNCF and in mass transit in Paris and Marseille, half or more of train and bus services were halted. According to the National Education ministry, 25 percent of elementary and 23 percent of high school teachers were on strike, versus 50 and 60 percent according to union figures. …

In Paris, Laurent, a striking municipal official, told the WSWS that it was time to bring down the government: “Macron was installed by the financiers, he was elected by default as were so many presidents in recent decades. I am for throwing Macron out and bringing down his government.” He called for “a peaceful revolution, but still, a revolution.” 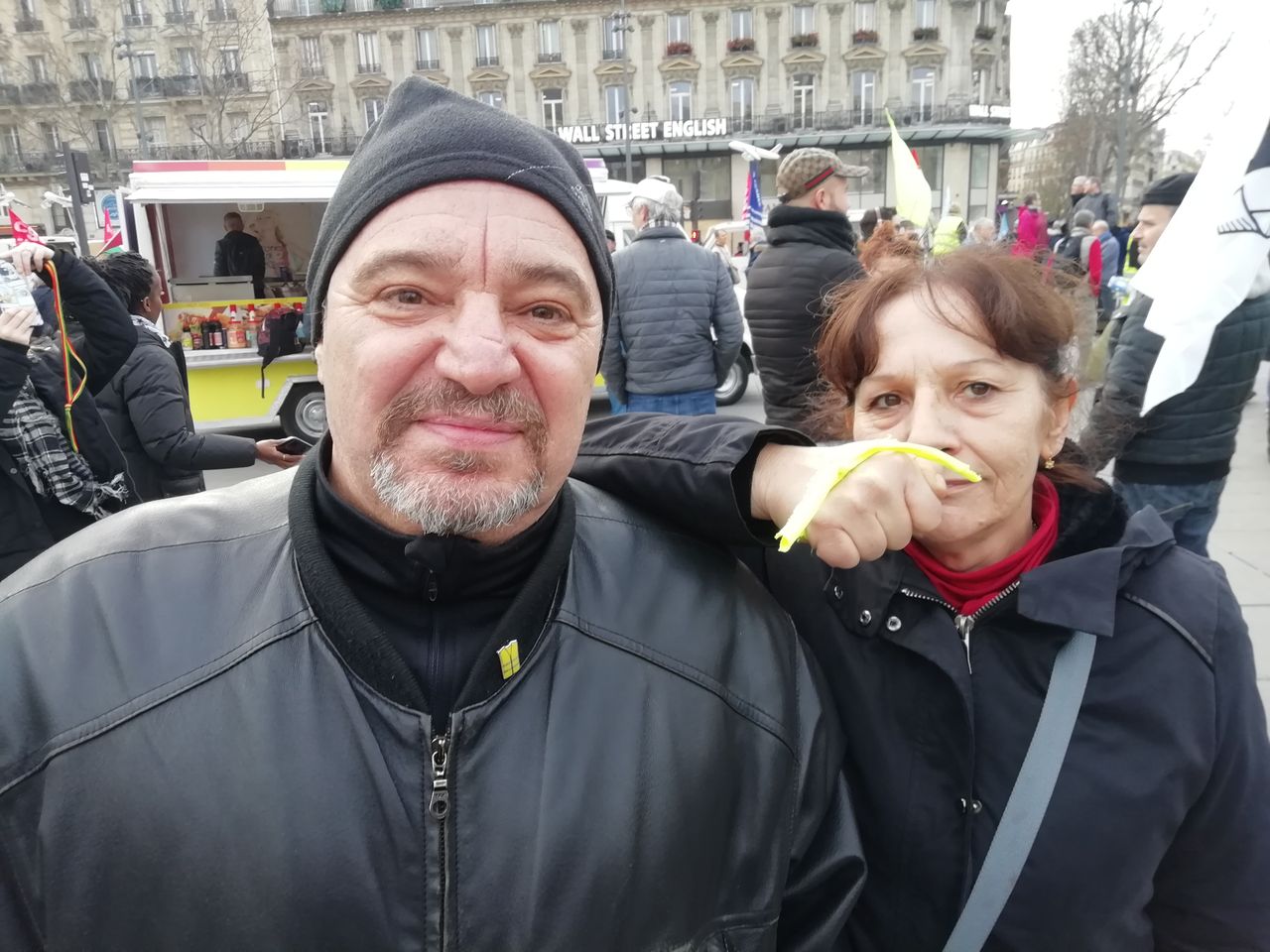 When WSWS reporters raised the perspective of building independent committees of action … he replied: “There are some leaders in our unions, I will not say they are all the same, but they are working for their trade union and for their personal lives. Some negotiate far too ineffectively with those who rule us.”

Laurent also stressed his anger at widespread police violence in France: “They do not even wait for protesters to break things. We get tear-gassed, we get pushed, we get insulted, we get mocked, we get blocked along our paths. It is really mind-boggling to really get a sense of what police repression is today. I invite all those who do not come to demonstrations to come, not to participate but just to see how police behave with protesters… There are the wounded, those who lost eyes, whose hands were blown off, the dead. One has to ask: is this France in 2019?”

Laurent also stressed his solidarity with mass protests across the world, including protests in Hong Kong. He said, “Finance rules all, and now it is time for that to change.”

This 17 December 2019 video shows interviews with demonstrators in Paris.

In Marseille, Danielle, who has retired after working 40 years in the hospitals, stressed her total lack of confidence in union negotiations with Macron. She said the government “may give in on a few proposals they planned to give up on in advance, because they were waiting to see how the protests would turn out. But the few things they will change will not be the fundamental points. I am not in agreement with the trade unions, and particularly the CFDT”, the

She added that with Macron “there can be no negotiations, we’ve gotten beyond that point. She continued: “This reform and its ‘points’ system are a catastrophe. It is so vague, no one has any idea how we will be cheated.” Of the growing workers’ struggles internationally, she said: “These are exploding in every corner of the globe, and that’s very good… We have to overthrow the entire capitalist system.”

CFDT leader Laurent Berger attended the Paris protest for 30 minutes before beating a hasty retreat. The press compared this to the 1995 strikes against pension cuts, where strikers turned over CFDT leader Nicole Notat’s car to protest her support for the cuts. … 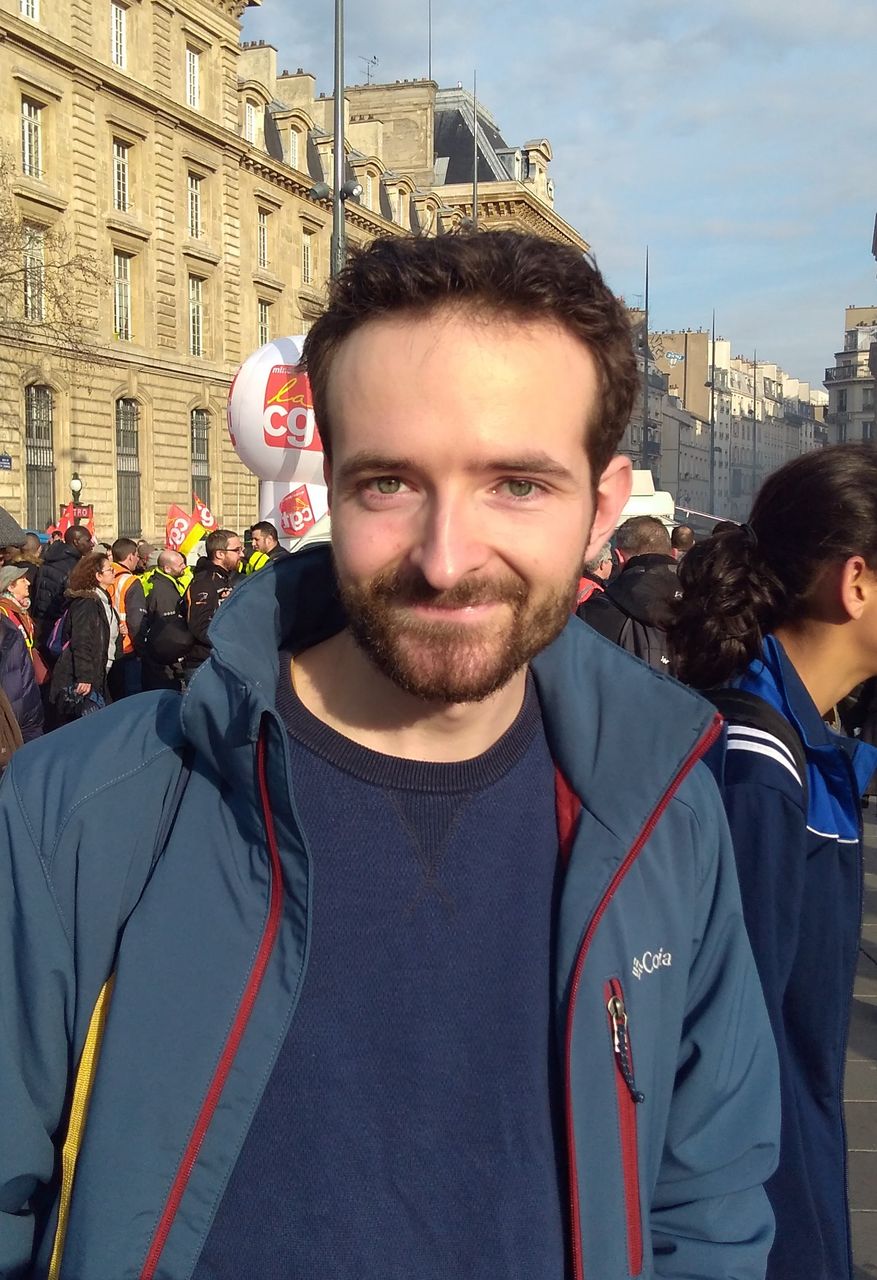 Aurélien, a student in Paris, told the WSWS that the strike is “the culmination of several strikes and protests over the last two years in France. Since Macron’s election, we are confronted with an extremely free-market policy that increases social inequality… People are extremely angry, the ‘yellow vest’ movement last year has had major consequences, and these strikes are the logical outcome of that.”

Delphine, who works at a health care non-profit, told the WSWS in Marseille that her profession “is especially hard hit.” She continued: “We live on short-term contracts with many female staff, who are the forgotten victims of this pension reform. We depend on subsidies from the state, which is systematically slashing them. This cut is the feather that broke the camel’s back.”

Asked about Macron’s call to support the cuts because they would supposedly reduce inequality between men and women in relation to pension levels, Delphine said: “That’s not true. It does nothing to deal with forced part-time work or careers divided by maternity leave.” She added that Macron’s promise that his reform would guarantee a minimum pension level of 1,000 euros monthly “is not an advance,” adding, “That level is barely above the poverty line.”