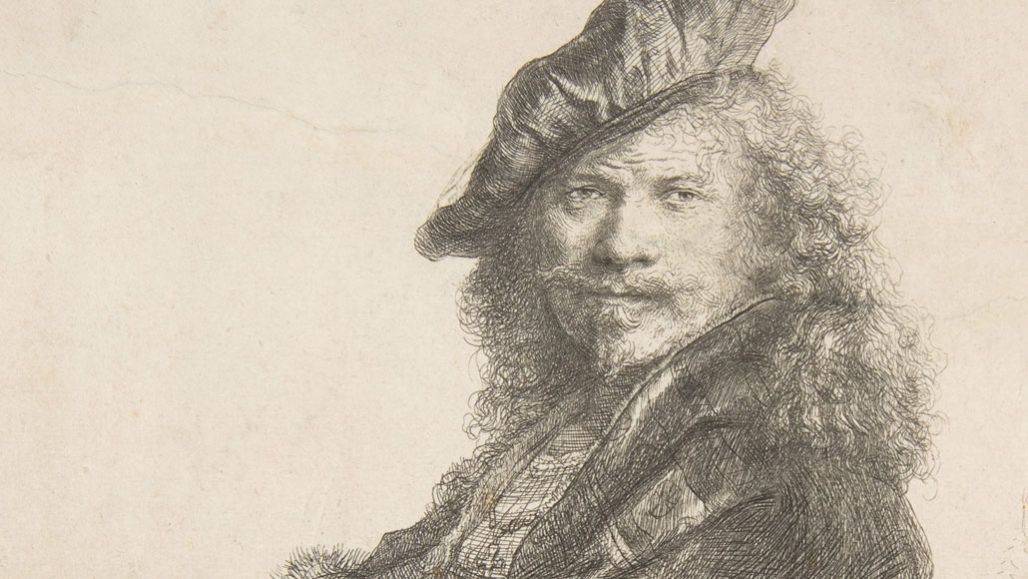 A strongly dominant eye, not an eye disorder, may explain why Leonardo da Vinci and Rembrandt van Rijn painted themselves with misaligned eyes.

Previous research suggested that the famous artists may have had a literal artist’s eye — an eye disorder called exotropia in which one eye turns outward. Exotropia makes it harder for the brain to use input from both eyes to see in 3-D, so it must rely on 2-D cues to see depth. This gives people with the disorder a “flattened” view of the world, which could give artists who work on flat surfaces like canvas an advantage.

But using trigonometry and photographs of people looking into a mirror, David Guyton, an ophthalmologist at Johns Hopkins University, and his colleague Ahmed Shakarchi, conclude that the artists could have had eyes that faced straight ahead after all. The researchers published their analysis November 27 in JAMA Ophthalmology.

For instance, a person with a strongly dominant eye and eyes six centimeters apart who was sitting 16.5 centimeters from a mirror would wrongly perceive that the weaker eye is turned outward at a 10.3-degree angle, the researchers found. That angle is consistent with the eye angle portrayed in some artworks painted by or modeled after da Vinci.

“It is a clever idea,” says Christopher Tyler, a visual neuroscientist at the City University of London whose previous analysis of six pieces of art — some by da Vinci himself and some for which it’s suspected he was the model — suggested that da Vinci had exotropia (SN: 10/22/18). In many of those works, the eyes appear misaligned.

For the geometry of the strong eye explanation to work, Tyler says, the artist would have to sit “unrealistically close” to the mirror, especially for some of Rembrandt’s half-length, self-portraits or for the painting Salvator Mundi, which da Vinci may have partially modeled after himself. And it doesn’t fully explain why statues that were sculpted in da Vinci’s likeness by other artists also show apparent exotropia, Tyler says.

Bevil Conway, a neurobiologist at the National Institutes of Health in Bethesda, Md., says both explanations are plausible. A common trick among artists is to shut one eye and hold out a thumb to get a sense of how a three-dimensional world looks in 2-D. Both exotropia and a strongly dominant eye could have a similar “flattening” effect, which could have helped da Vinci and Rembrandt bring a 3-D world to life on flat canvases.

“The debate is still open, and the answer is that we can never know,” Conway says.