This 4 November 2019 video from Colorado, USA says about itself:

In the United States a man was arrested who wanted to commit an attack on a synagogue. The 27-year-old man from the state of Colorado is said to have planned a bomb attack on the Temple Emanuel Synagogue in Pueblo city, south of Denver. Court documents show that he wanted to unleash a “racial holy war”.

Richard Holzer was arrested last weekend after he accepted 14 dynamite sticks and two pipe bombs from some men and women about whom he thought they supported him. That turned out to be undercover FBI agents and the explosives turned out to be fake. He is said to have intended to commit the attack that day.

According to the FBI, Holzer told the agents that he is a skinhead and that he used to be a member of the Ku Klux Klan. He is said to have glorified violence on Facebook and spread messages in which he recommended white supremacy.

In addition to Holzer, at least 12 other people have been arrested for participating in plots to attack Jews since the Tree of Life shooting, according to the Anti-Defamation League. The ADL reports that incidents targeting Jews surged 57 percent in 2017. In the first half of this year, the ADL recorded 780 anti-Semitic episodes across the US: here. 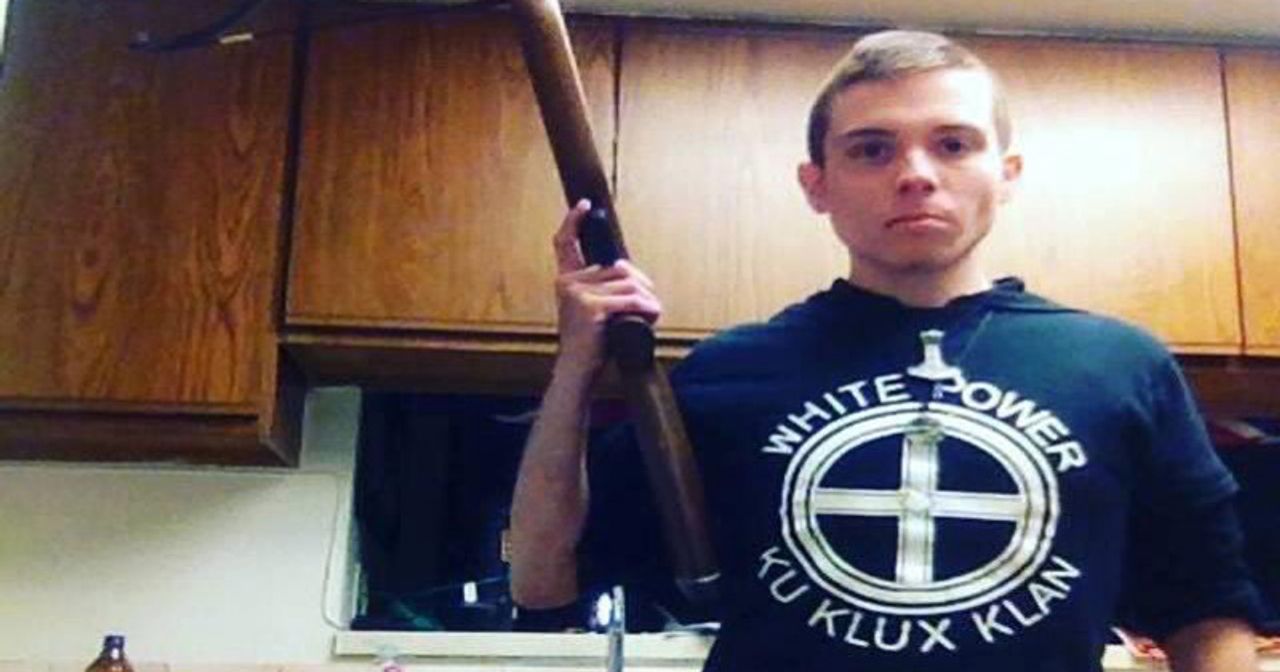 This Week Proves It: Anti-Semitism On The Right Is The Only Real Threat To Jews: here.

Milo just uploaded leaked audio of Richard Spencer reacting to the death of Heather Heyer and the negative press it did to his movement.

Just in case there was any question of the so-called "dapper white nationalist" being a raged fuelled hateful monster.