When a commercial airplane crashed off the coast of Indonesia in October 2018, global aviation authorities were shocked.

The aircraft was a 737 MAX, one of the newest models of US manufacturer Boeing.

And then when a second MAX dropped out of the sky in Ethiopia in March 2019, investigators said they believed that software on the airplane played a role in both crashes.

With 346 people dead and the MAX now grounded, aviation authorities around the globe have asked what went wrong, how the US certified the aircraft in 2017 and how oversight failed. Families and investigators are still searching for answers.

A former Boeing engineer who worked on the plane, and asked to remain anonymous, recalls that the design and testing of the 737 MAX took place amid immense commercial pressure.

“Cost pressure and time. Time pressure was the biggest impact, biggest driver … [There was] immense pressure on getting the airplane to market as soon as possible”, he told Fault Lines.

“On the 737 MAX there was constant pressure to not change anything. From a cost perspective, change costs money. The business side drives the culture.”

“The system is Boeing, the FAA, other oversight areas from within those groups,” he says. “What’s the measure on that judgment? These crashes. It’s that simple: the system failed. It failed our passengers, it failed the globe.”

Fault Lines traces what led to the two plane crashes and asks if US aviation regulators have allowed the industry too much control over safety.

Why haven’t Boeing’s executives been arrested?

A leaked conversation between two Boeing employees provides further evidence that even though the aerospace giant was well aware of potentially catastrophic problems of the Boeing 737 Max 8 jet, it still decided to introduce the aircraft for commercial flights. Within two years of executives making the decision to put it into service, the deadly aircraft crashed twice—first in October 2018 and then in March of this year—killing 346 men, women and children.

So why aren’t any of Boeing’s executives facing criminal charges?

The exchange between Boeing pilot Mark Forkner and his colleague Patrick Gustavsson, first published by Reuters, again reveals that the company subordinates passenger safety to the drive for profit. With only six months to go before the release of the aircraft, Forkner noted “fundamental issues” with the Max 8 that other Boeing officials “claim they’re aware of”. He specifically mentioned that “MCAS” was “running rampant in the [simulator]” and that “the plane [was] trimming like crazy.”

These comments by two Boeing employees dovetail with black box recordings and other data collected on the two crashes, Lion Air Flight 610 and Ethiopian Airlines Flight 302, which show that a previously unknown system, the Maneuvering Characteristics Augmentation System (MCAS), forced the planes into an unrecoverable nosedive. The system was ostensibly installed so that pilots of previous Boeing 737s would require next to no training on the new aircraft, a major selling point the company used to push its plane onto customers over European rival Airbus’s A320neo aircraft. 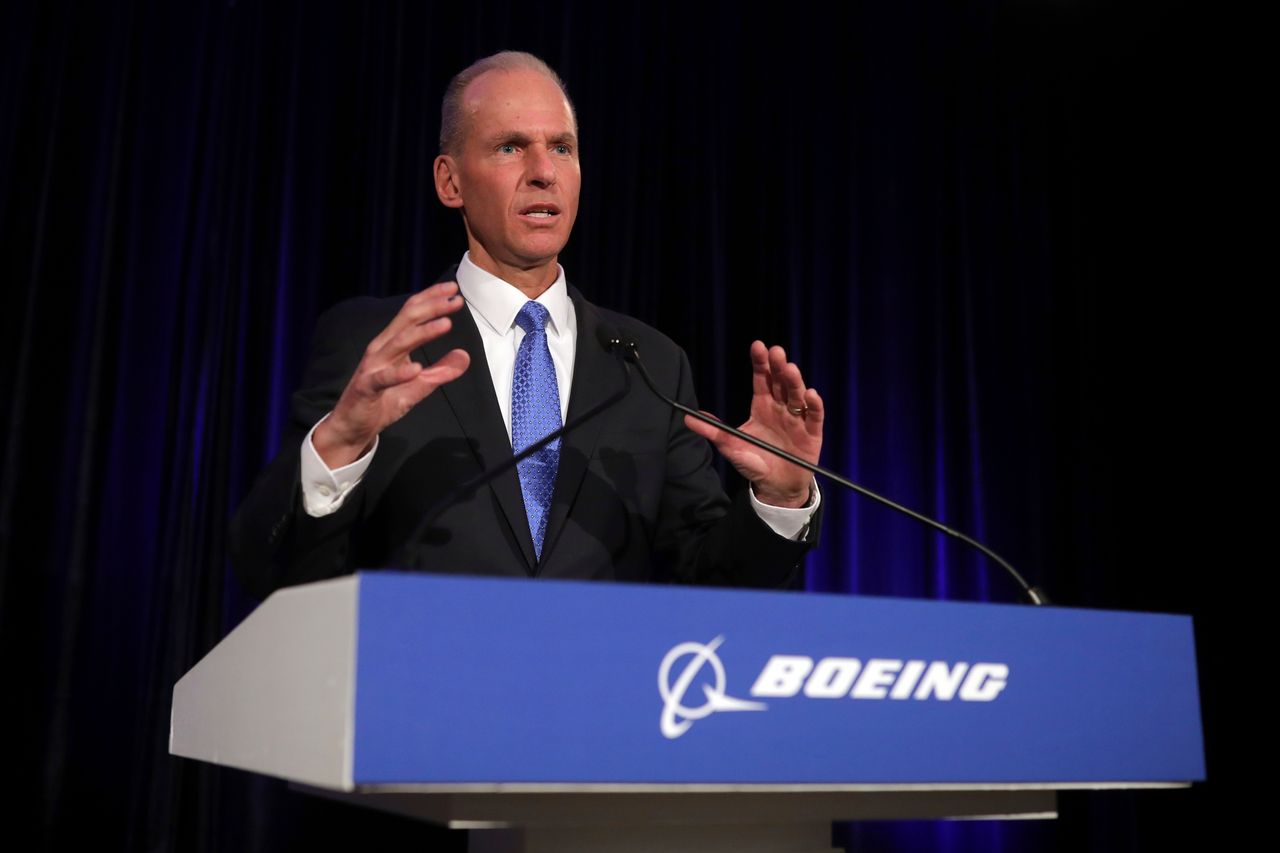 The real reason MCAS was developed, however, was to correct for a tendency of the Max 8 to stall. In order to shorten development time for the aircraft, Boeing essentially welded on new engines to a half-century old airframe, which meant the jet constantly had a slight pitch up. Instead of designing a new body for the engines, company executives determined it would be much quicker and cheaper to apply a software fix to faulty hardware.

Moreover, Boeing did everything it could to hide this development from regulators. Forkner, who at the time was a technical pilot for the company, told Gustavsson “I basically lied to the regulators (unknowingly)” because neither he nor his coworker had been informed of how much control MCAS could assume over an aircraft. Despite this incident, which was likely one among many, Boeing not only hid the dangers of the system from aviation safety officials, it kept the software out of Max 8 flight manuals. Even after the Lion Air crash, many pilots in the US and internationally were unaware of MCAS and the potential dangers it posed.

There is no innocent explanation for these omissions. They indicate reckless and criminally negligent behavior on the part of Boeing executives to rush into service a flying deathtrap in order to gain market share over its corporate rivals.

That none of them have been prosecuted, much less arrested, speaks to the incestuous relationship between airline companies and the US government. Ali Bahrami, one of the heads of the aerospace industry’s lobbying group, was one of the leading members of the Federal Aviation Administration (FAA) during the initial development of the Max 8. FAA Acting Administrator during both crashes was Dan Elwell, a former American Airlines executive. Stephen Dickson, the new head of the agency, was a Senior Vice President at Delta.

It also indicts Boeing’s Wall Street investors, which see lives lost only as the cost of doing business. This includes The Vanguard Group, T. Rowe Price Associates, the Newport Trust Co., SSGA Funds Management and Blackrock Fund Advisors, among others. They collectively control 27.9 percent of Boeing’s stock, valued at $59.4 billion, which is more than twice what it was when Boeing first introduced the Max 8.

Boeing’s executives themselves also made a tidy sum. During the meteoric rise of the company’s stock in January and February, Chief Financial Officer Gregory Smith, Executive Vice President John Keating, General Counsel Michael Luttig and Chief Executive Officer Dennis Muilenberg all sold shares worth $9.5 million, $10.1 million, $9.5 million and $6.5 million, respectively. That the second Max 8 crash occurred within a month of these and other similar windfalls raises questions about what else corporate executives knew.

The relationship between Boeing, its executives and its Wall Street investors, however, is only a symptom of the logic produced by the deregulation of the airline industry as a whole, an effort spearheaded by the Democratic administration of Jimmy Carter in 1978. Aided and abetted by Professor Alfred Kahn … Carter pushed through the Airline Deregulation Act, which smashed the existing setup that treated interstate airlines as a regulated public utility, setting routes, schedules and fares.

At the same time, Carter drew up plans to smash the air traffic controllers’ union, PATCO, which were carried out in 1981 by his Republican successor Ronald Reagan—with the support of a Democrat-controlled House of Representatives. This began an assault on airline workers and all sections of the working class … which accelerated the growth of financial speculation and parasitism which has dismantled much of the country’s industry.

The basis for this is the ongoing counterrevolution being carried out by the ruling elite against the social position and living standards of the working class asmwealth is concentrated ever more tightly in the top 1 percent and .1 percent of society. These same processes led the utility company PG&E to plunge millions into darkness two weeks ago without warning. The company, which has been implicated in the deaths of 85 people in last year’s Camp Fire, has stated that random blackouts will likely be the new normal for working-class Californians for at least a decade.

The Boeing 737 Max 8 disasters are the outcome of the capitalist ownership of the airline industry and the financial system. They point to the inherent incompatibility between the basic interests of the working class and the private ownership of essential industries, as well as the division of the world’s economy into rival nations. These catastrophes were driven by both the greed of Boeing executives and big investors and the intensifying trade conflict between the United States and Europe.

The only way forward is the opposite, the transformation of the airlines and other major corporations and banks into publicly owned utilities under the democratic control of the working class. This will be a key part of a political fight against the corporate-financial oligarchy and both of its parties, as part of the establishment of a planned economy based on social need, not private profit.