After 20 September 2019 on Terschelling island came 21 September. We walked from West-Terschelling to the North Sea coast. We saw migrant hawker dragonflies. We heard a jay.

A carrion crow on a meadow.

On a bush, a willow emerald damselfly.

Birch bolete fungi along the footpath.

Two kestrels hovering, and driving a sparrowhawk away.

A bit further, a buzzard flying. 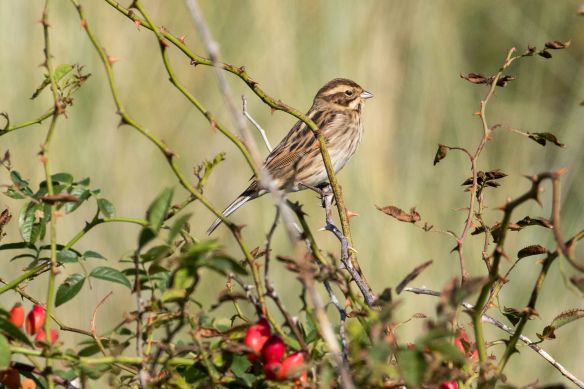 As we approached the last sand dunes separating us from the beach, this female reed bunting. 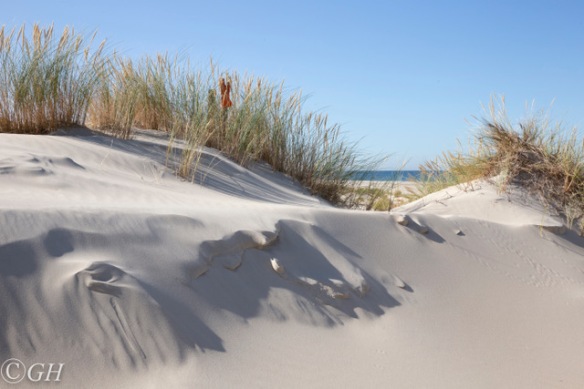 The final sand dunes were steep; but still, we could see the sea already. 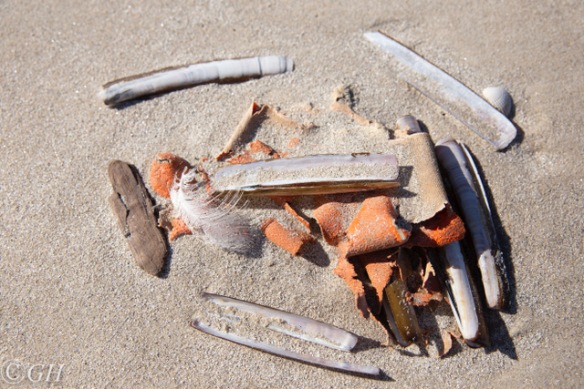 On the beach, many Atlantic jackknife clam shells.

Also, sea urchins on the beach. 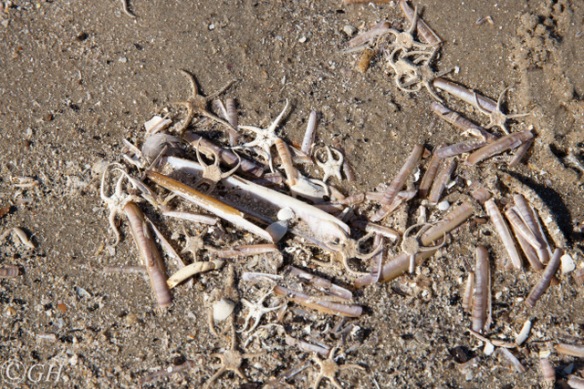 And, among the Atlantic jackknife clams, some serpent stars.

Stay tuned, as there will be more on 21 September 2019 on Terschelling on this blog!