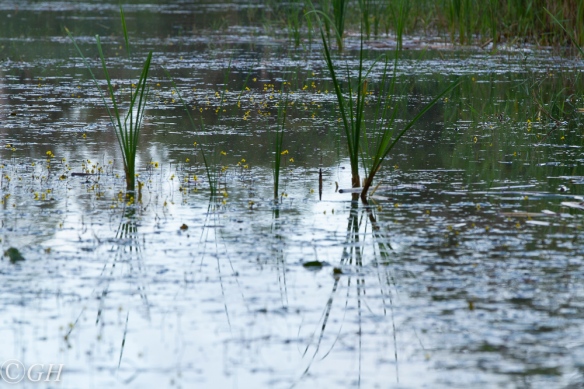 After our earlier visit on 17 September 2019 to the Doodemanskisten lake on Terschelling island, we went again later that day, as this photo shows. The small yellow flowers on the photo are fringed water lilies. According to the Dutch Wikipedia, that species does not occur on the Dutch Wadden Sea islands. However, it is a popular garden pond species. Maybe it escaped from some Terschelling garden.

There were less black-headed gulls than earlier today. However, I now saw teal swimming which I had not seen earlier. 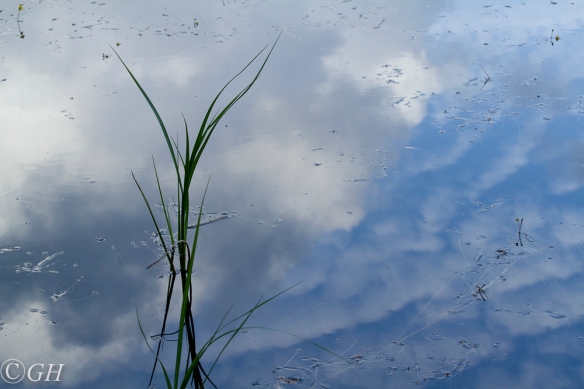 There were also other water plants close to the banks of Doodemanskisten, like this one.

3 thoughts on “Teal and fringed water lilies of Terschelling”