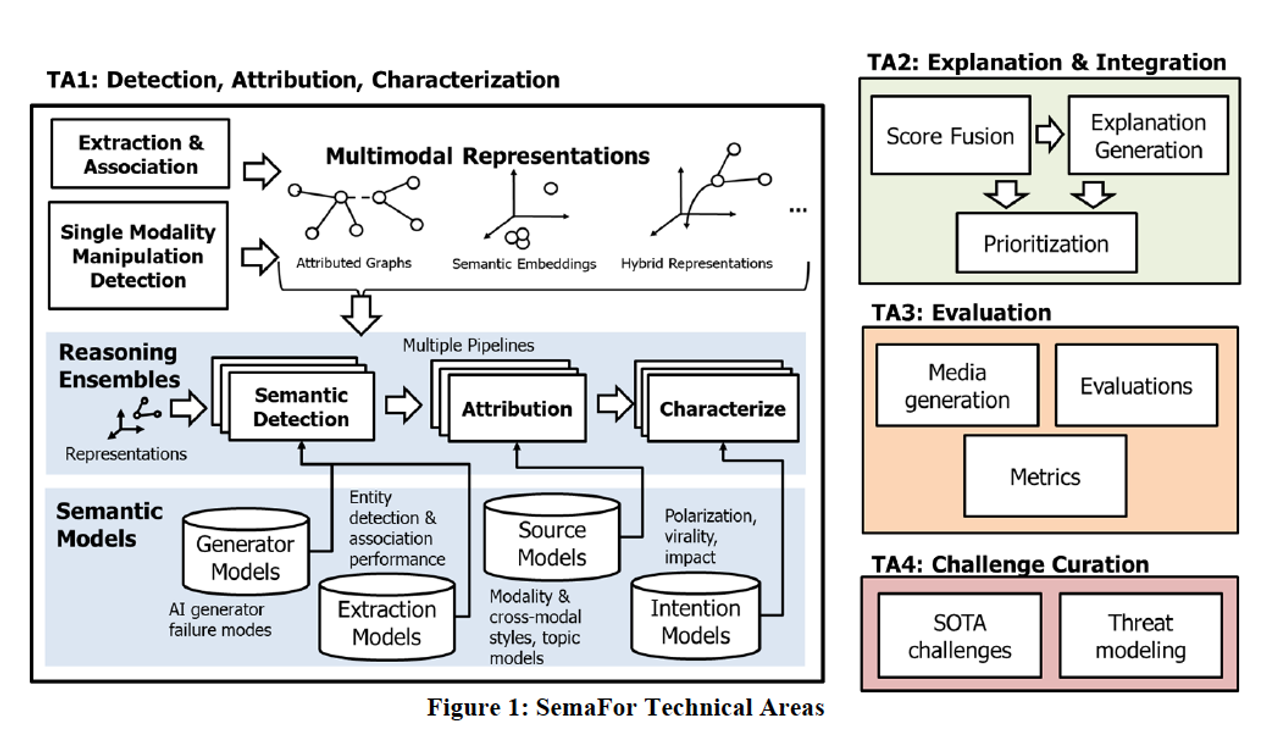 This is a diagram of the Semantic Forensics online censorship system sought by the United States Defense Department.

By Kevin Reed in the USA:

The US military has issued a call for research proposals from technology partners for the development of an automated system capable of scanning the entire internet and locating and censoring content deemed as “false media assets” and “disinformation”. According to government documents, the requested solution would provide “innovative semantic technologies for analyzing media” that will help “identify, deter, and understand adversary disinformation campaigns.”

In other words, the US Defense Department is seeking a technology partner that will build a platform to enable the Pentagon to locate any content it identifies as an adversarial “disinformation attack” and shut it down. This technology will cover anything on the internet including web pages, videos, photo and social media platforms.

The documents released as part of the DARPA request say that the technology and software algorithms it is seeking would “constitute advances to the state of the art” that will be top secret and do not include “information that is lawfully publicly available without restrictions.”

Several recent media reports have pointed to the rise of government Internet shutdowns internationally as a mechanism of censorship, repression and control in response to growing political turmoil and mass protests. Based largely on data maintained by Access Now—an organization that “defends and extends the digital rights of users at risk around the world”—these reports show a trend of dramatically accelerating Internet shutdowns over the past three years: here.