This 19 August 2019 CBS TV video from the USA says about itself:

Britain’s Prince Andrew is responding to sexual abuse allegations against Jeffrey Epstein for the first time since Epstein hanged himself in jail.

Dear CBS: did Epstein really hang himself, without any ‘help’? That is still unresolved.

The video of Prince Andrew in the Epstein mansion is said to be from 2010; so, after Epstein had been convicted for sexual trafficking, and had been freed after a suspiciously short prison sentence.

According to Belgian daily Het Laatste Nieuws today, Prince Andrew’s behaviour in this is suspect; as, they say, he has fled to Spain.

The corporate-controlled media in the United States has effectively shut down all reporting on the death of the politically connected multi-millionaire sex-trafficker Jeffrey Epstein, only one week after his body was discovered in a prison cell in the Metropolitan Correctional Center in Manhattan.

Epstein’s death was the most widely reported American event in the first few days of the week, with hours of coverage on cable television, the lead story on nightly network news programs, and pages upon pages of reporting in the New York Times, Washington Post and other leading daily newspapers.

There was ample reason for such attention, particularly by the standards of the sensation-obsessed American media. Epstein was, at least by reputation, both fabulously wealthy and dangerously predatory. He travelled in the highest circles of bourgeois society, hobnobbing with ex-presidents, future presidents, British royalty and numerous billionaires, some of whom he claimed to have enriched enormously.

And his crimes against teenage girls and young women had already resulted in a 2008 felony conviction that led to a slap on the wrist in jail time, in keeping with his status as a member of the class of super-rich “money managers”. Only hours before his death, moreover, 2,000 pages of new documents were released linking many prominent world figures, including Prince Andrew and several top Democrats, to Epstein’s sex-trafficking activities.

As to the death itself, that was sensational as well, with questions aplenty: How did it happen that after an alleged suicide attempt on July 23 Epstein was taken off suicide watch only six days later and returned to the cell where he died? Why was his cellmate removed, in violation of the normal protocol for a high-risk prisoner, only a few hours before his death? Why did the guards fail to do their rounds during the night of Epstein’s death, when they should have been checking on him every half an hour? Why was Epstein’s hyoid bone broken in several places, a medical finding more typical of homicide by strangulation than suicide by hanging, according to numerous experts?

The previous “suicide” attempt, if that was what it was, deserves greater scrutiny as well. Epstein was sharing a cell with a former New York policeman, Nicholas Tartaglione, who was facing four counts of murder as well as narcotics charges. The pairing would seem quite unusual, even provocative, given the disparity between the two in physical size and the likelihood that a former cop might be inclined to mete out punishment to a presumed pedophile and child rapist.

As it was, on July 23 Tartaglione summoned prison guards to find Epstein semi-conscious with “marks” on his neck. Epstein was resuscitated and placed on suicide watch. He later claimed to be afraid of Tartaglione and accused him of assault, which the ex-cop denied. After six days, Epstein was taken off suicide watch and put back in a regular cell, but with a different cellmate.

After Epstein’s death, social media was filled with speculation about the unusual circumstances in which he died and the possible motives of highly placed and political powerful individuals for doing away with him. The corporate media went into overdrive, led by the New York Times, to denounce such questions as “conspiracy theories”, without foundation in evidence—although the lack of evidence was due to the silence of the police and prison authorities as they sought to come up with a plausible explanation.

On Thursday came the revelation that Epstein’s hyoid bone had been broken in several places, which experts suggested was more typical in homicides than suicides. The Times again sought to tamp down speculation. Finally, on Friday, the chief medical examiner, who had delayed for several days drawing a conclusion, issued a formal finding that Epstein died a suicide. The corporate media immediately rubber-stamped this finding and sought to shut down any public questioning of it.

This was done so thoroughly that on Sunday, August 18, there was not a single reference to Epstein’s death on any of the five television interview programs. Over five hours of broadcast time, accounting, according to the transcripts, for 45,000 spoken words, the name Epstein was never mentioned.

This media silence is itself perhaps the most suspicious development in the entire Epstein case. Why was there no reference to the story which riveted public attention for several days last week? It had occasioned tweets by President Trump accusing various Democrats of collusion in his death, and statements by Democrats, such as New York Mayor Bill de Blasio, a candidate for president, that the timing of Epstein’s death was “too convenient”.

If this had become a non-story only eight days after Epstein’s lifeless body was found, the question must be asked: what is the American media seeking to hide?

Again, the New York Times has taken the lead in the cover-up. It published a lengthy front-page story in its Sunday edition under the headline, “Epstein Feared Misery of Jail in His Final Days”, which has only one purpose: further shoring up the suicide verdict by painting a picture of Epstein as so desperate to avoid spending time in his cell that he brought his lawyers in for hours of consultation where he could sit in a conference room.

The circumstances detailed by no less than seven reporters can be read quite differently from the conclusion drawn in the article. Perhaps Epstein was desperate to avoid his cell because he feared what was going to happen to him there. After all, he had barely escaped with his life on July 23.

Moreover, the Times reports: “Outside the meeting room, Mr. Epstein mounted a strategy to avoid being preyed upon by other inmates: He deposited money in their commissary accounts, according to a consultant who is often in the jail and speaks regularly with inmates there.” This again suggests fear on Epstein’s part of what others might do to him in prison.

Epstein’s own lawyers have indicated they do not accept the finding of suicide. “The defense team fully intends to conduct its own independent and complete investigation into the circumstances and cause of Mr. Epstein’s death,” they said in a statement. “We are not satisfied with the conclusions of the medical examiner.”

There are also reports that some jail staff members are not cooperating with the ongoing investigation into Epstein’s death. 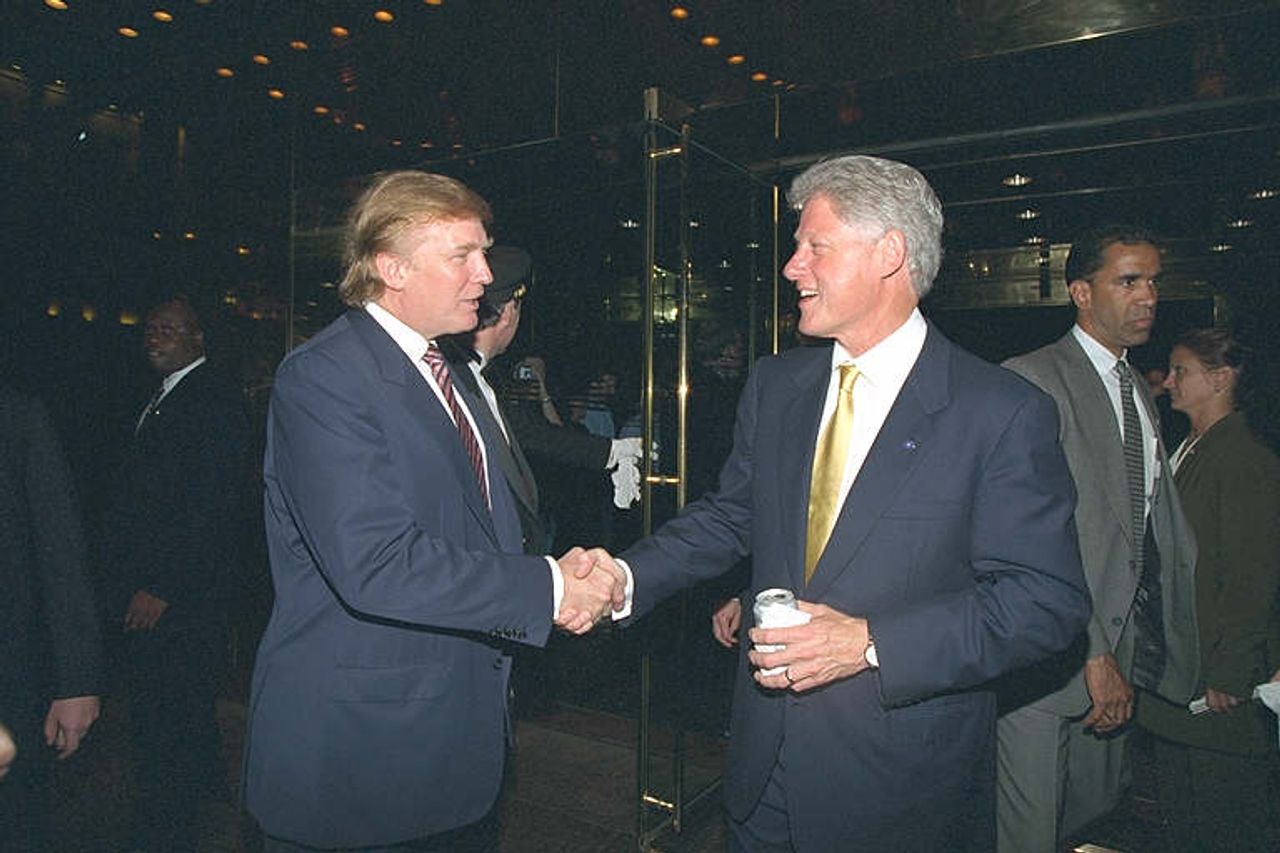